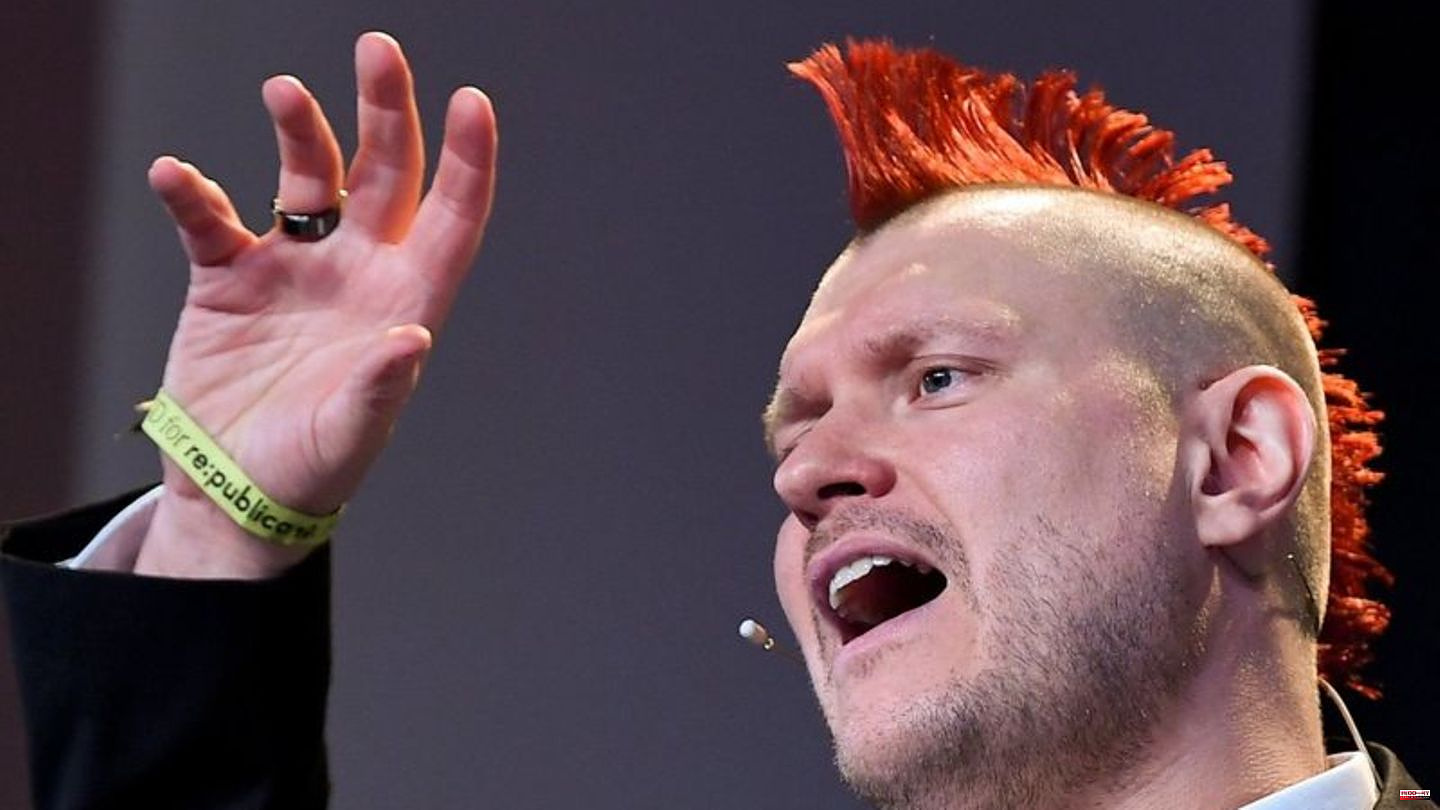 Alice Schwarzer's "Emma" editors have proclaimed Sascha Lobo "Sexist Man Alive 2022". The blogger and journalist is the most misogynist man of the year for the feminist magazine. This is justified by the fact that Lobo played down the exploitation of women through prostitution in the NDR program "deep and clear".

On the talk show, Huschke Mau reported on how, as a young girl without a home, she was tricked into working as a prostitute by a pimp. She processed her painful experiences in the book "Dehumanized - Why we have to abolish prostitution".

On the show, Lobo spoke out against a ban on prostitution because it would make sex work illegal and make things even worse for women. Human trafficking and forced prostitution are already banned, but continue to take place, argued Lobo.

He also opposed counting any money-related sex as rape. An increasingly heated discussion developed, at the end of which Mau left the show in protest at the attitude of the "privileged people" in the studio. Lobo expressly regretted that. The “deep and clear” team apologized after the show.

"Emma" accuses Lobo of wanting to teach a woman who has experienced prostitution firsthand from his Berlin bubble. "Lobo (...) robs the only knowledgeable woman of the group of any space to talk about the devastating system of prostitution, from which she herself almost perished."

Every year, the US magazine "People" chooses the "sexiest man alive", the man with the greatest sex appeal. In reference to this, "Emma" determines the sexiest man of the year (sexist without a second E). Before Sascha Lobo, the negative prize went to Pope Francis because of discrimination against women in the Catholic Church (2021), because of lewdness in a speech to FDP leader Christian Lindner (2020) and because of misogynistic texts to the rapper Kollegah (2019). 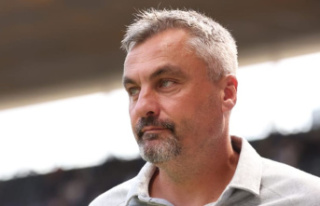 Next turn in the Schalke coach search