Adidas has ended its cooperation with rapper Kanye West (45), who now calls himself Ye. 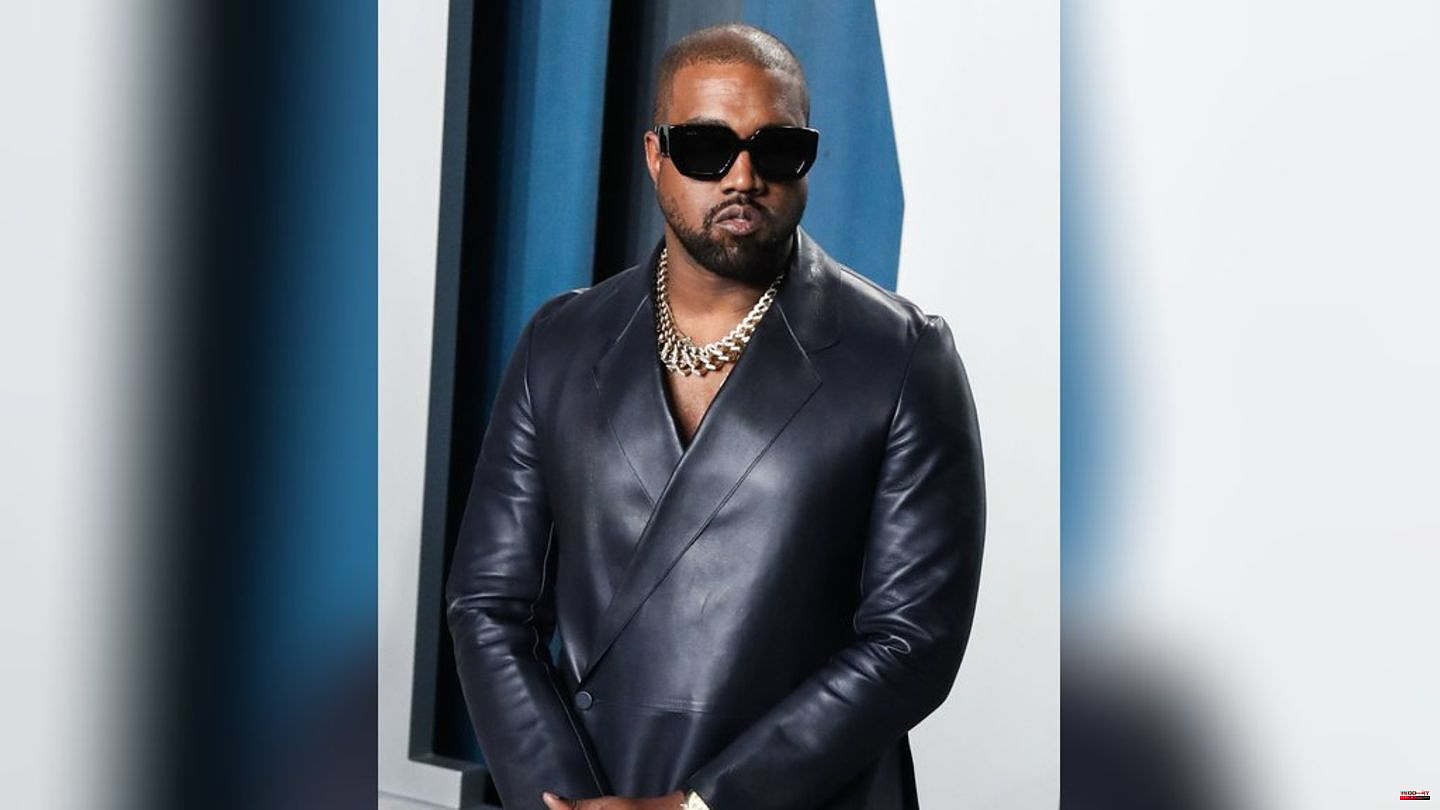 Adidas has ended its cooperation with rapper Kanye West (45), who now calls himself Ye. The German sporting goods manufacturer announced this on Tuesday. "Adidas does not condone anti-Semitism or any other type of hate speech. Ye's recent statements and actions are unacceptable, hateful and dangerous and violate the company's values ​​of diversity and inclusion, mutual respect and fairness," the statement read.

Since 2015, Kanye West has designed footwear and apparel for Adidas under the Yeezy brand. According to the manufacturer, production will now be stopped and "all payments to Ye and his companies" will be stopped. Adidas will discontinue the "Yeezy" business "with immediate effect". As a result, the company expects a "negative impact of up to 250 million euros on the company's net profit in 2022". The manufacturer is the sole owner of all design rights and existing products. Adidas plans to announce more information on November 9th.

The Central Council of Jews had previously demanded that the German manufacturer distance itself from Kanye West. "The rapper's daily new anti-Semitic derailments are unbearable for the Jews in Germany and all over the world," said President Josef Schuster (68) to the editorial network Germany (RND). Adidas must therefore "immediately stop working with Kanye West". Entrepreneurial interests should not be in the foreground.

Kim Kardashian (42), the rapper's ex-wife, has also spoken out about West's anti-Semitic statements. "Hate speech is never okay or excusable," the reality TV star wrote on Twitter. "I stand with the Jewish community and demand that the horrific violence and hateful rhetoric against them stop immediately," Kardashian continued.

Kanye West is currently attracting negative attention. As a spokesman for Meta "Entertainment Weekly" confirmed, West's Instagram account was recently restricted, among other things, after he posted a now-deleted, presumably anti-Semitic post. According to "EW", the post showed a screenshot of West's conversation with Sean "Diddy" Combs (52). In it he is said to have claimed that his fellow musicians were being manipulated by Jewish people. 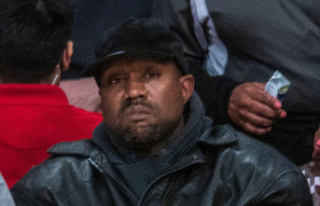