Kanye West must have thought nothing could go wrong with attorney Camille Vasquez by his side. 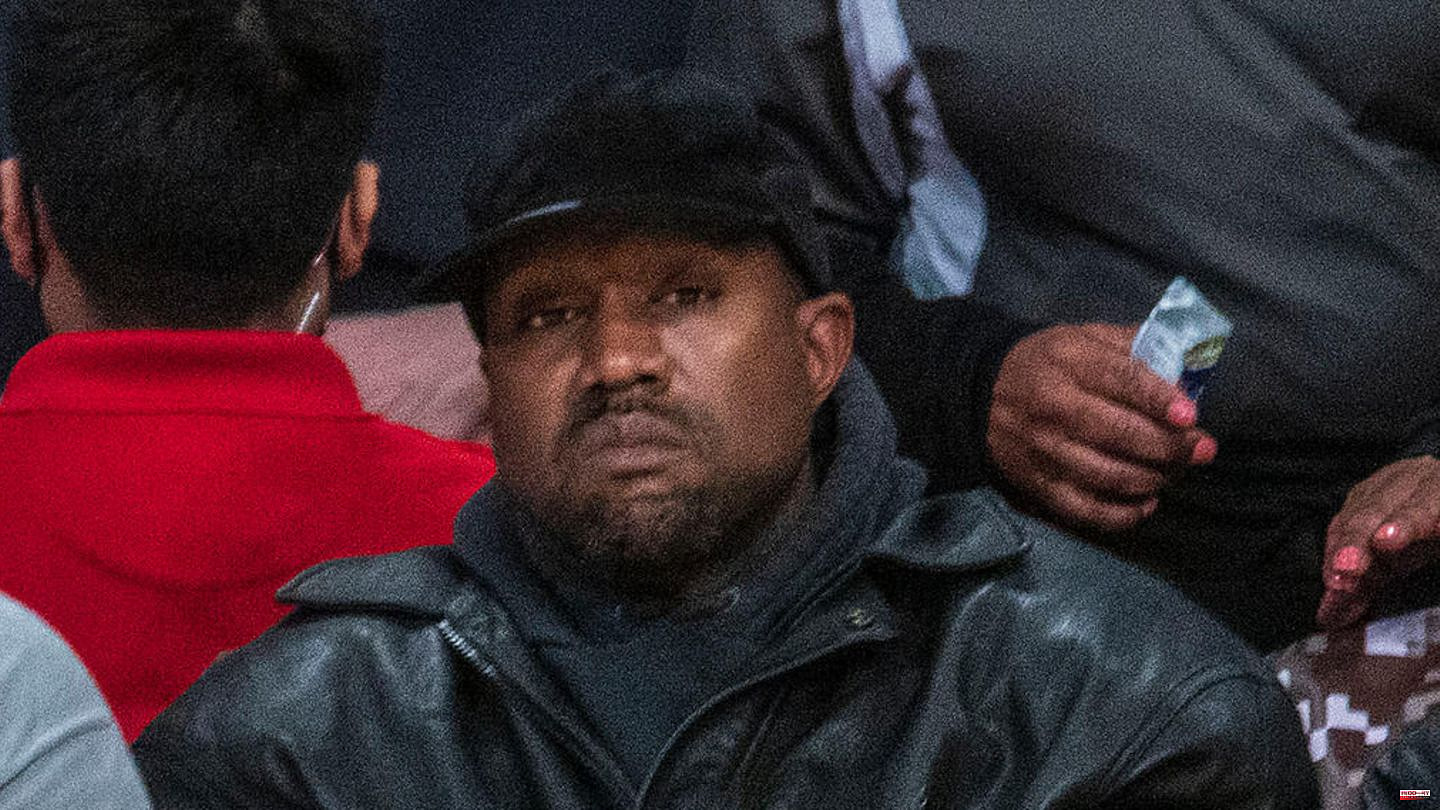 Kanye West must have thought nothing could go wrong with attorney Camille Vasquez by his side. After all, she is known for not shying away from particularly piquant cases, having represented Johnny Depp in the defamation trial against his ex-wife Amber Heard. Vasquez should now also get the coals out of the fire for West in the ongoing disputes with Adidas. But as the celebrity portal "TMZ" wants to know from insiders, the rapper can make up for it. She is said to have dropped him - and is no longer the only one.

It is reported that Vasquez told her law firm that she no longer wanted to work with West. The triggers were his repeated anti-Semitic statements. As a source told the New York Post, the law firm had previously tried to intervene to enable further collaboration. But West would have had to publicly withdraw his statements, which he rejected.

In moving away from West, Vasquez places himself in a line of people and businesses that is ever-lengthening. The heads of the indie entertainment studio MRC were anything but pleased with West's anti-Semitic statements. The documentation about the rapper disappears in the poison cupboard. "We can't support content that reinforces its platform," the Daily Mail quoted a memo from the studio executives as saying. Kanye West, they write, sampled a 3,000-year-old classic last week, "the lie that Jews are evil and conspiring to control the world for their own gain."

This song was sung a cappella as early as the times of Pharaohs, Babylon and Rome, set to music during the Spanish Inquisition and in Russia's settlement area, and Hitler recorded the song electrically, they wrote. Now Kanye has ensured that the song has found its way into the mainstream in the modern age.

Kim Kardashian, mother of his children, had taken her time to respond to her ex-husband's behavior. On Monday she spoke up on Twitter and spoke out against hate and hate speech. "Hate speech is never okay or excusable," she wrote. "I stand with the Jewish community and demand that the horrific violence and hateful rhetoric against them stop immediately."

Shortly before this statement, British musician Boy George had attacked her on social media for not condemning the rapper's statements. "I am appalled that Kim Kardashian has not spoken out and added her voice to this debate because this woman has children with Kanye so as a mother she needs to understand how it feels for young Jewish children to hear those damn comments, how demoralizing and terrifying it must be," the Culture Club singer wrote on Instagram. He later apologized for blaming her.

Also on Monday it was announced that the artist agency CAA no longer represents Kim Kardashian's ex-husband. She is said to have ended the collaboration last month. Balenciaga had previously severed all ties to the rapper. 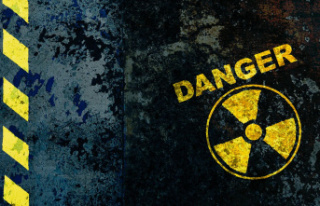 War in Ukraine: what a dirty bomb is - and what dangers...