According to a survey, the three months of the 9-euro ticket were a difficult time for long-distance and coach companies. 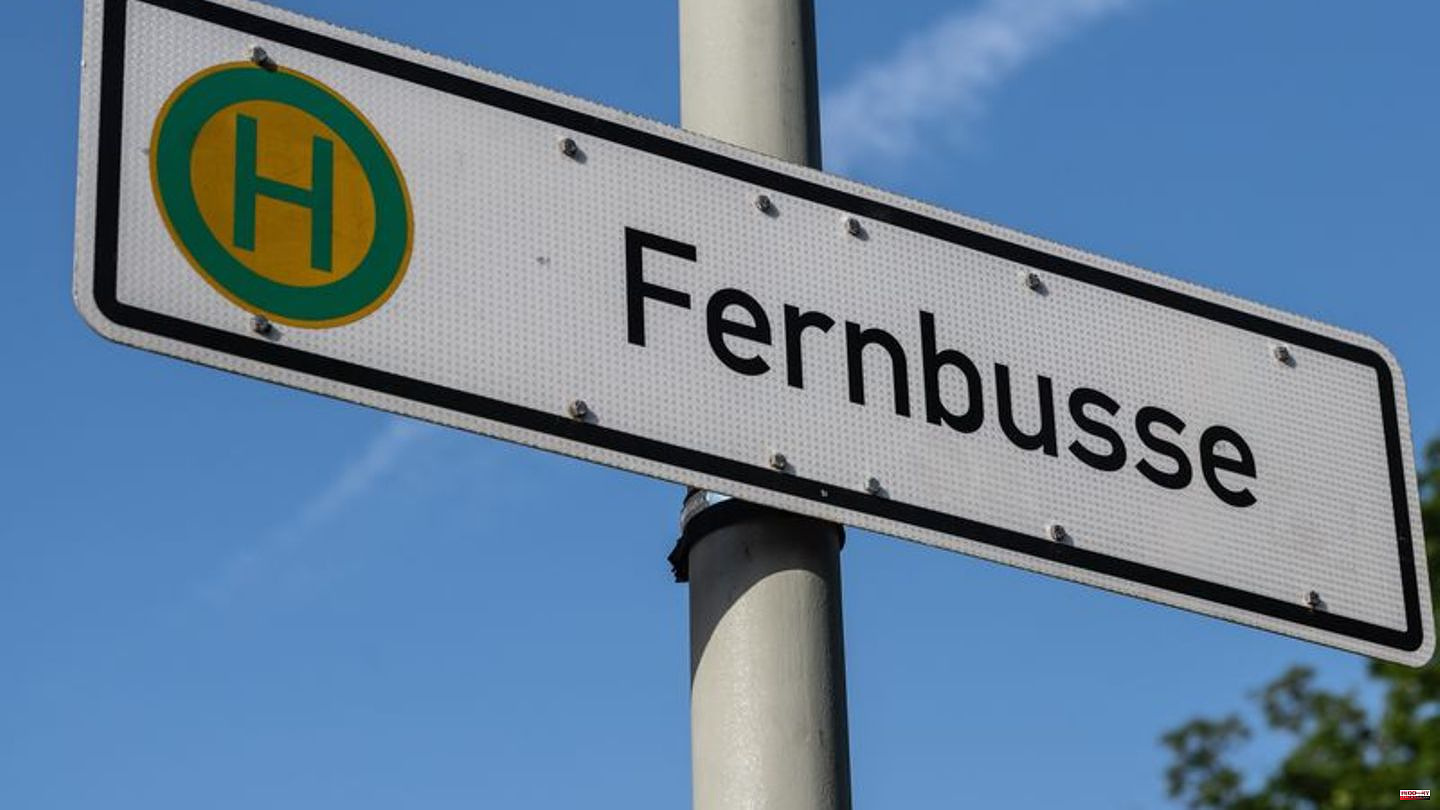 According to a survey, the three months of the 9-euro ticket were a difficult time for long-distance and coach companies. On average, demand in the industry fell by around two thirds in these three months, as the Federal Association of German Bus Companies (bdo) reported to the German Press Agency. In particular, club and school trips were booked significantly less. And demand from senior citizens has also fallen sharply. Every month, the association polled the mood among the members. Between 150 and 170 long-distance and coach companies took part.

On the other hand, the picture is more differentiated for bus companies that operate for local public transport. In rural areas in particular, demand increased there during the period of the 9-euro ticket - in August alone, more than 40 percent of the companies responded accordingly. The tank discount, in turn, did not lead to any relief for the majority of the bus companies surveyed.

"For a possible follow-up ticket, in addition to the guaranteed financial compensation for reduced income and cost increases, it must also be ensured that distortions of competition at the expense of the environmentally friendly coach are prevented," said bdo general manager Christiane Leonard.

1 Great Britain: Johnson leaves - but who cleans up... 2 Liz Truss vs. Rishi Sunak: The new "Iron Lady"... 3 Ortenaukreis: EUR 350,000 damage after a fire in an... 4 Education: State extends pilot project for Abitur... 5 Allgäu: carried away by the flood: search for a missing... 6 Formula 1: What is Michael Schumacher's manager... 7 RB Leipzig: No anticipation for the Champions League... 8 "The Lord of the Rings: The Rings of Power":... 9 First campaign appearance since raid: Donald Trump... 10 Trade unionists: Former DGB boss Dieter Schulte died... 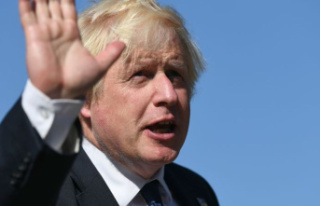 Great Britain: Johnson leaves - but who cleans up...