In his words, every visit to Germany carries "enormous personal weight" for Israeli President Izchak Herzog. 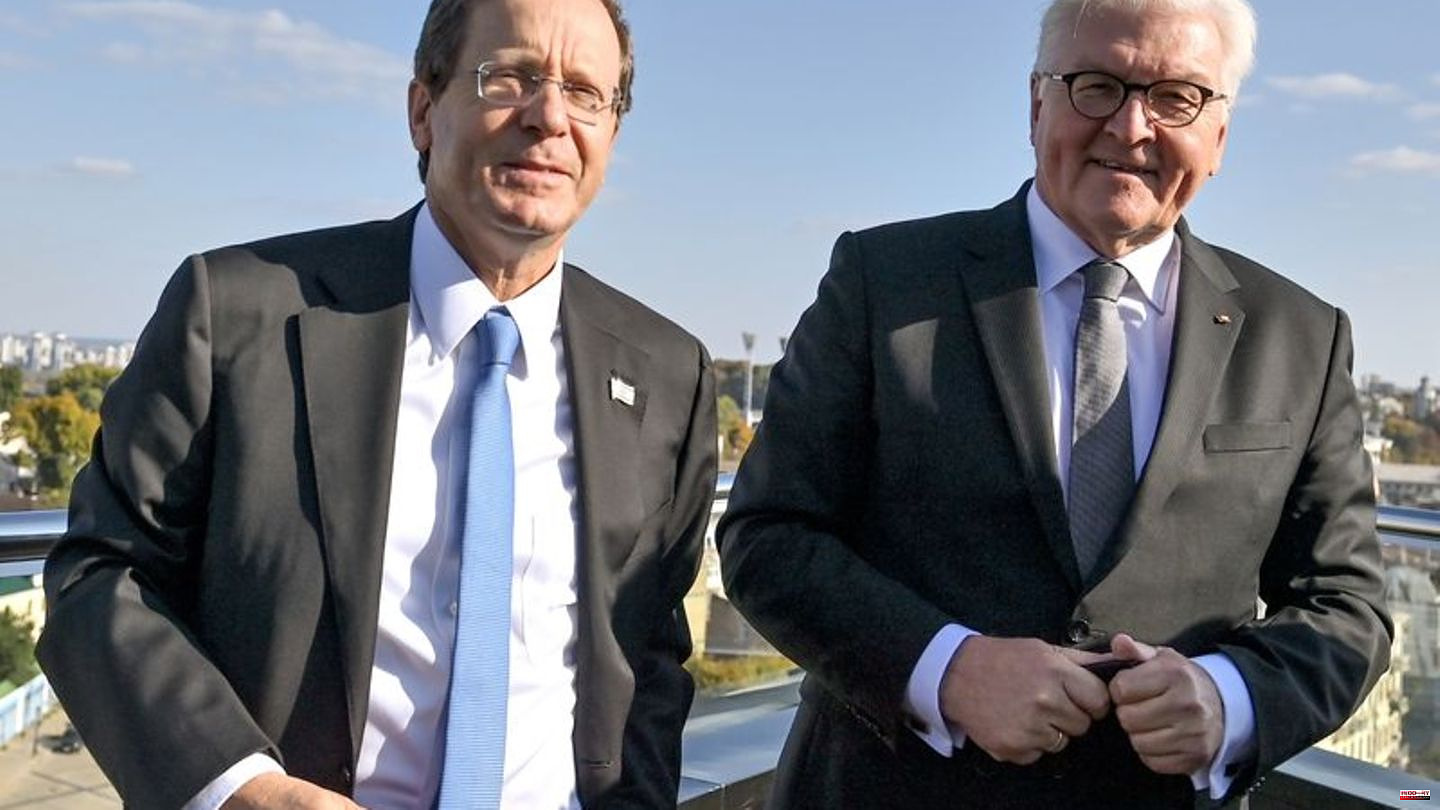 In his words, every visit to Germany carries "enormous personal weight" for Israeli President Izchak Herzog. Before leaving for a state visit, Herzog also said on Sunday: "We will talk about the past and the future." The main part of his visit will be the memorial service for eleven Israelis who were murdered in the 1972 Olympic Games in Munich.

Herzog said he will also visit the Bergen-Belsen concentration camp. His father Chaim Herzog, also President of Israel, came to the camp as a British officer in 1945 during the liberation.

"I will also address the German Bundestag and reveal my diplomatic thoughts on the key issues on the agenda, including Iran's nuclear program," Herzog said.

Shortly before the anniversary, the federal government had agreed with the surviving dependents on compensation of 28 million euros after decades of dispute. This avoided a scandal at the memorial event - it was previously unclear whether the bereaved and Herzog would take part.

On September 5, 1972, Palestinian terrorists attacked the Israeli team at the Olympic Games in Munich. Eleven members of the team and one police officer were killed, most of them during the failed rescue operation by the police at the Fürstenfeldbruck air base. The safety precautions were considered inadequate. 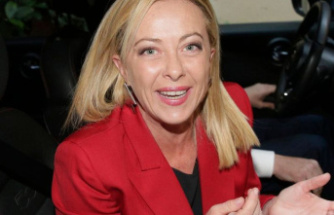 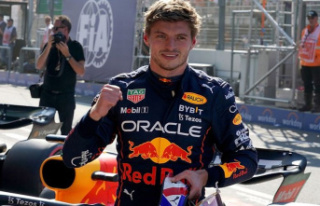