Dangerous winter sports: In Austria, more skiers have had accidents on the slopes than ever before. Why is that?

The current ski season is not going well. 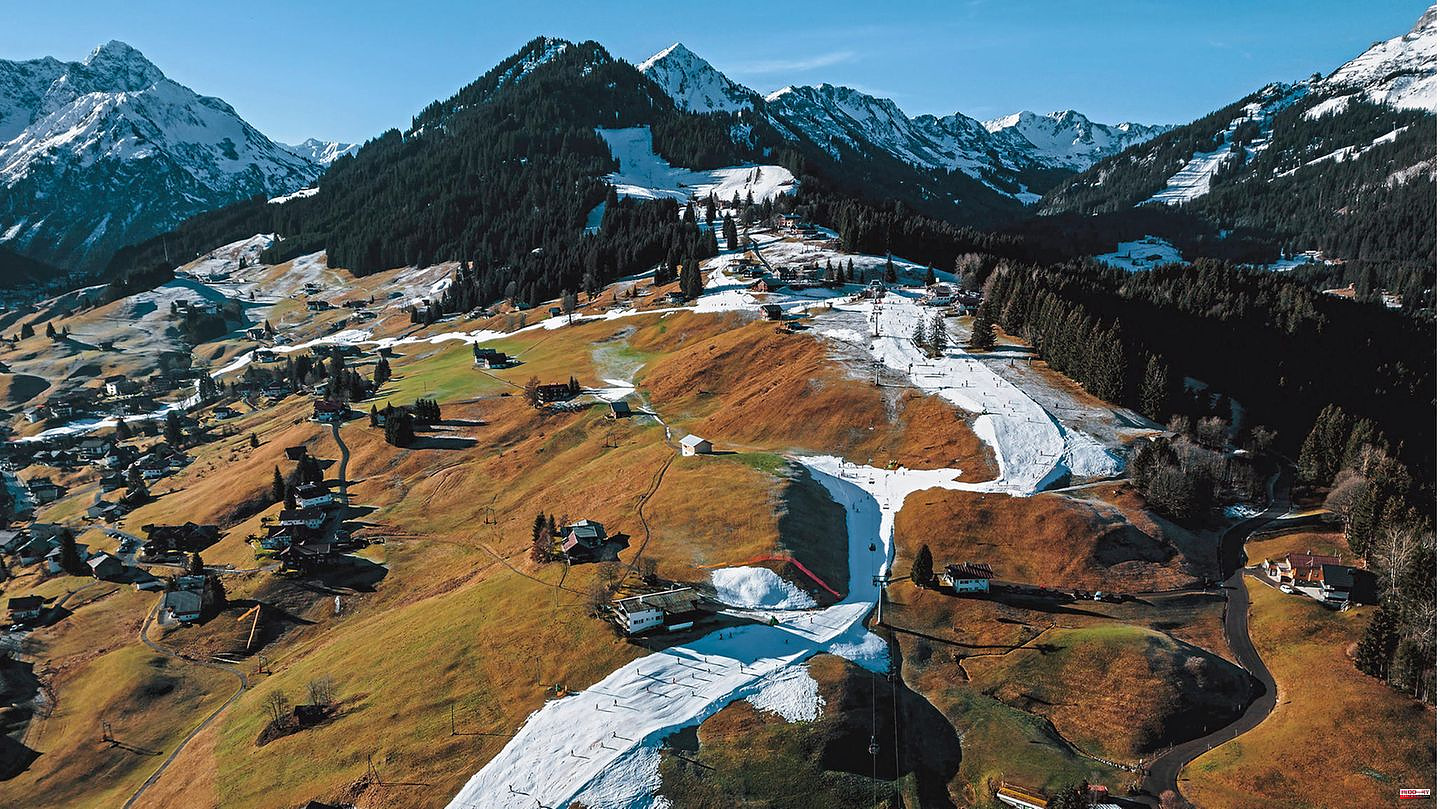 The current ski season is not going well. The Alps are currently as green as they usually are in spring. Even at 2000 meters the temperatures are in the plus range. Snowfall is almost impossible, even for artificial snow it is simply too warm in some places. This is why only white ribbons of artificial snow meander through an otherwise green-brown alpine landscape in Austria's popular ski areas. This makes skiing a dangerous pleasure, as a series of skiing accidents in recent days shows.

On New Year's Day, two Dutch women had an accident on the Hintertux Glacier in the Tyrolean Zillertal - one of them fatally. On an icy steep section, she broke through a safety fence, fell 20 meters over the edge of the runway and crashed into a tree. A 55-year-old German fell over the edge of the piste in the same place and was taken to the Innsbruck clinic with serious injuries. Two 17-year-old girls from Bavaria were less fortunate. They also fell over the edge of a Tyrolean slope, but did not survive the fall of 50 to 60 meters.

The tragic list could be continued. Since November, 13 people have had fatal accidents on the Austrian slopes. Eleven of them in Tyrol alone. A sad record of the current ski season: Austrian media reports that there have never been so many deaths in the same period.

Now the question arises how it could have come to this in the first place. The public prosecutor's office in Innsbruck apparently sees the managers of the slopes and glacier railways as responsible. At least investigations are currently underway against her on suspicion of negligent homicide and bodily harm. A spokesman for the public prosecutor said that it was being checked whether the traffic safety obligations had been complied with. An expert is to find the causes of the accident and check whether the accidents could have been prevented. It may be a while before results are available.

According to the President of the Austrian Board of Trustees for Alpine Safety (ÖKAS), Peter Paal, the ski slopes are "very well prepared". The operators cannot be held responsible for this. The President of the Austrian Alpine Club and lawyer, Andreas Ermacora, also told ORF Tirol that the operators only had to take precautions against those dangers that winter sports enthusiasts could not expect.

Many of the fatal accidents are due to their own fault. "If you go over the edge of the runway and hit a tree, it's very tragic, but you can't blame the runway operator for it," says Ermacora. Paal also sees skiers as having an obligation. After two years of the corona pandemic, the first are back on the slopes. Many people lacked "ski fitness" after the forced break, he told the APA news agency.

Often the skiers drive much too fast over the snow-covered slopes. According to a recent survey, some are said to be traveling at more than 70 km/h. "At such speeds, a helmet doesn't help anymore," says Johanna Trauner-Karner from the Road Safety Board of the Austrian broadcaster ORF.

In principle, skiers should only indulge in sporting pleasure on the prepared artificial snow surfaces. Outside, the risk of injury is much higher due to the lack of snow, a police spokesman recently warned.

At the same time, the debates about ski accidents are also about climate change. Higher temperatures have been increasing on average for decades, says Martin Schwienbacher from the DWD. The weather at Christmas fits into the statistical context that documents climate change. Because of the mild temperatures, the snow surfaces are often icy. This happens when the snow is too wet or when hard-packed sections thaw during the day and freeze again at night. This makes winter sports dangerous. From Paal's point of view, however, there is no need to shut down the ski business.

The weather is already forcing some operators to rethink. For example at the Großer Arber in the Bavarian Forest, where the start of the season had to be postponed "indefinitely". Elsewhere it is not certain whether the ski season can last as long as usual. Without the controversial snow cannons, the lift operators agree that a ski season would no longer be possible. Because of the high temperatures, it was not even possible to make snow at night.

On the Puchenberg in Lower Austria, the temperatures even rose to almost 20 degrees on New Year's Day. Now the ski operators are reacting: Instead of skiers, some lifts now transport pedestrians and hikers to the summit.

Despite everything, the demand for holidays in the Alps remains high. However, those who are not drawn to the slopes have already found an alternative: Lower Austrian operators of thermal baths report that more visitors come every day than in the year before the corona pandemic. In some places, visitors even have to be prepared for waiting times when the upper limit for bathers has been reached. However, given the outside temperatures, most people should be able to get over it. 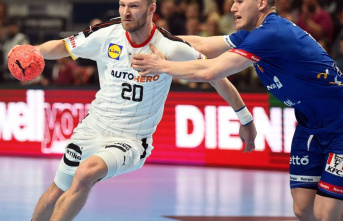