Health: How climate change is changing our immune system

Professor Traidl-Hoffmann, you have been researching how environmental factors affect our health for over 20 years. 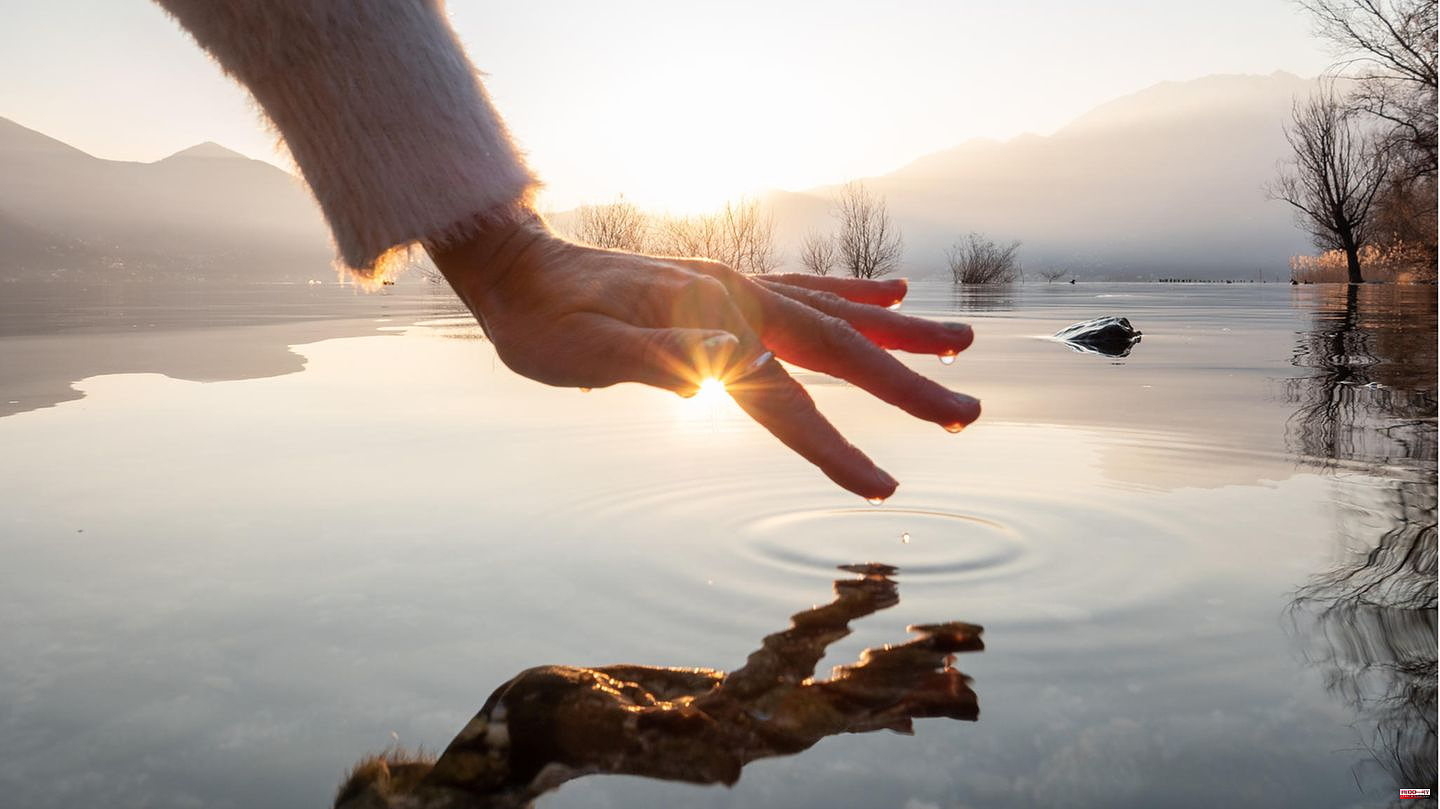 Professor Traidl-Hoffmann, you have been researching how environmental factors affect our health for over 20 years. Which ones play a role in autoimmune diseases? We know that certain ingredients in detergents disrupt the skin barrier and promote autoimmune diseases in our outer shell. Above all, however, we have good evidence that particulate matter contributes to the development of these diseases.

How do you have to imagine the effect? ​​The ultra-fine particles lead to inflammatory processes in the body and act as a chronic trigger.

How do we come into contact with it in everyday life? That's the common thing: almost everywhere, but you don't see, hear or smell them. It is all the more important that the limit values ​​for pollutants published by the WHO or the EU are observed. We must increasingly generate our energy from clean sources. Then we reduce the pollutants at the same time.

Repeatedly, boosters in vaccinations are mentioned as triggers. The immune system is "spurred on" by additives such as aluminum or mercury in vaccines so that it reacts better. However, there is little data as to whether such additives also promote autoimmune diseases. Observational studies alone are not enough. The vaccination is not necessarily the trigger if I get multiple sclerosis a day later. There is a very high probability that I would have fallen ill even without an injection. The susceptibility is determined in the genes. It is unclear what causes the autoimmune diseases to break out.

What connections are there with the intestinal microbiome? Here, too, we still know too little about causalities. Even if studies show that a particular state of the microbiome is correlated with an autoimmune disease, that doesn't mean that the microbiome caused the disease. The disease itself may have influenced it, for example through medication or a change in lifestyle such as less exercise.

Do climatic changes play a role in autoimmune diseases? Definitely. Chronic inflammatory diseases worsen with heat. The body is constantly busy keeping its core temperature at 37 °C despite high outside temperatures. As a result, he lacks the strength to fight the disease. In the heat, sleep is also less restful, which also fuels disease processes.

What does that mean for the future? Due to global warming, we will have very long periods of heat in the future. However, our body is only able to adapt to a limited extent. The chronically ill becomes sicker when it is hot. Climate change is not only a problem for the polar bear's ice floe, but also for us and our health here in Germany. 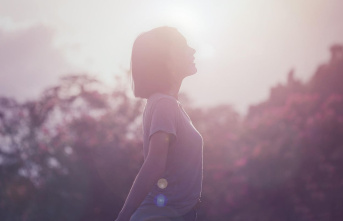 Immune system: What effects stress has on our immune...