Alfred Gislason seemed a little sullen - and his protégés also struggled with the unnecessary and annoying defeat in the penultimate World Cup friendly against Iceland. 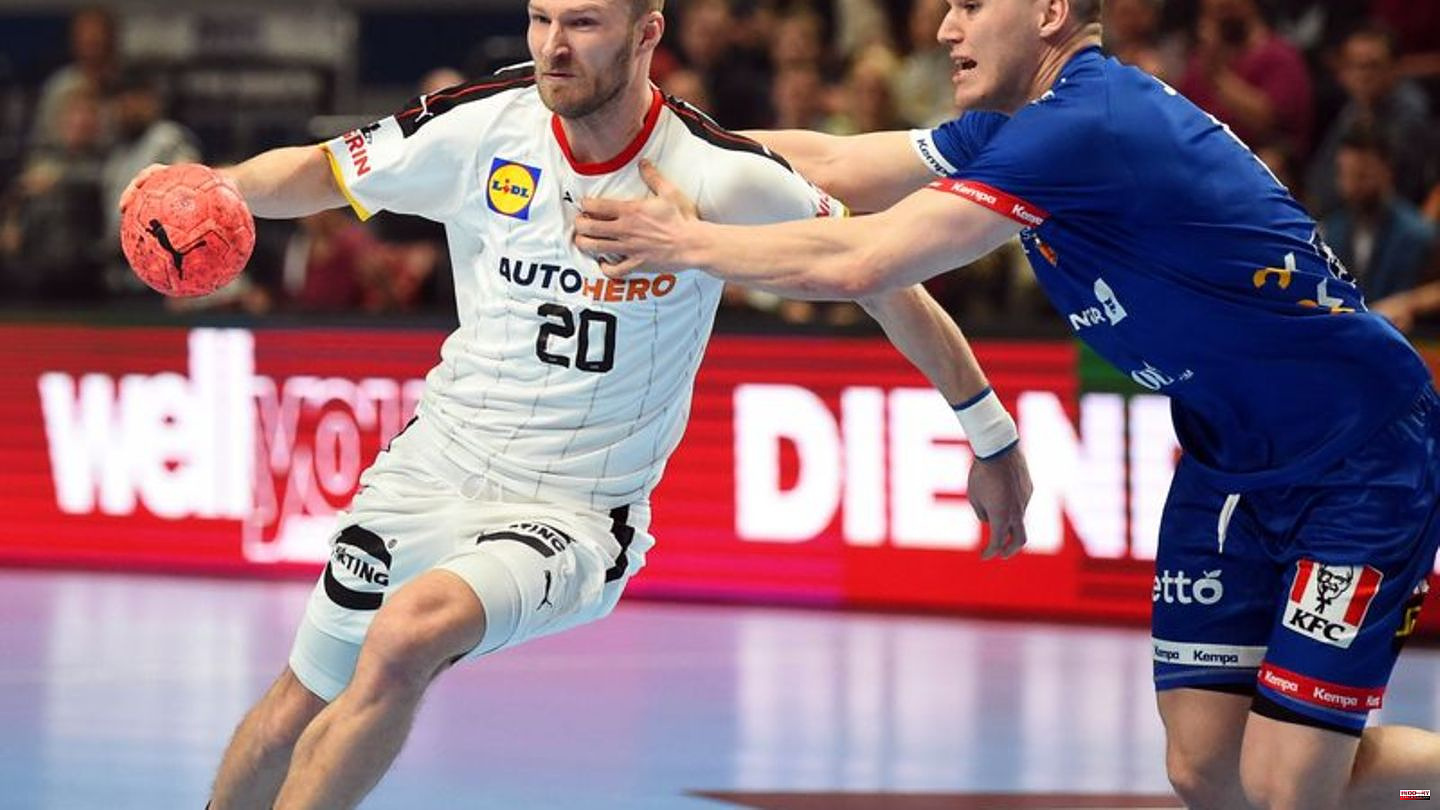 Alfred Gislason seemed a little sullen - and his protégés also struggled with the unnecessary and annoying defeat in the penultimate World Cup friendly against Iceland.

At 30:31 (18:14) in a duel with the sixth place in the European Championship, the DHB selection in Bremen offered a strong performance over long stretches, which raised hopes for a successful World Cup, but was not rewarded for it.

"For the most part it was a very good game from us. But what's annoying is that we're giving away a game we actually won," said Gislason. "We defended well and did well in the inner block," praised the Icelander after the first international match against his home country. "It was very instructive for us. You could see that the second suit didn't fit like that."

In front of 8,872 spectators in the sold-out ÖVB Arena, captain Johannes Golla and playmaker Juri Knorr were the best throwers for the DHB team, each with six goals. Fifteen minutes before the end, they were still in the lead with six goals.

"It's annoying that this result is on the scoreboard," said Knorr. "We make a great game, but in the end we make too many mistakes." Circle runner Golla agreed: "Of course I also see the positive side, but at the moment there is no satisfaction because we gave up the game too easily."

The strong goalkeeper Andreas Wolff assessed the performance in a similar way. "We played very flexibly and efficiently in attack for a long time and were convincing in defense. The lads showed fantastic footwork against the Icelanders' world-class players," he praised and announced: "We want to take revenge for the defeat tomorrow."

On Sunday (3.30 p.m./ZDF.de) both teams will meet again in Hanover for the World Cup dress rehearsal. In the final round in Poland and Sweden, which begins next Wednesday, the German team will play in the preliminary round against Asian champions Qatar, Serbia and Algeria.

Experienced Wolff with a number of strong parades

The hosts needed a short warm-up time to find their rhythm and were quickly trailing 3-0. Only in the 5th minute did Philipp Weber score the first goal. Gradually, however, the German team adjusted better to the opponent and equalized at 4:4 (10th). Shortly thereafter, right winger Patrick Groetzki provided the lead for the first time with his goal to make it 7:6.

The defense was now more compact and behind it experienced goalkeeper Wolff, who was part of the 2016 European Championship triumph, proved to be a strong support. With a number of saves, the 31-year-old played a major role in increasing the lead to four goals at 14:10 (23rd).

Playmaker Knorr shone in attack. The 22-year-old from the Rhein-Neckar Löwen often skilfully staged his teammates and was always looking for a finish himself. Gislason followed the action on the sidelines with satisfaction. "He was outstanding in the first half," said the 63-year-old in praise of the youngest player in the German team. "But in the last 15 minutes, Juri also made a lot of technical mistakes."

As at the beginning, the German team also slept through the starting phase in the second half. Within just three minutes, the Icelanders came within a goal. But the Gislason protégés were unimpressed. The DHB team pulled away with their own 6:0 run to 23:17.

The national coach used the clear advantage to experiment with personnel and changed almost completely. "There was a little bit of a break," said Gislason. The Icelanders were suddenly back on the field and took the lead again in the closing stages. Gislason sent his regular formation onto the floor again. But that didn't help in the end. 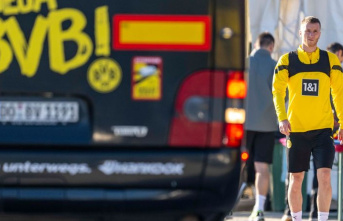