Damages in the millions: clinic in Italy mixed up two babies after birth – one ended up in an orphanage 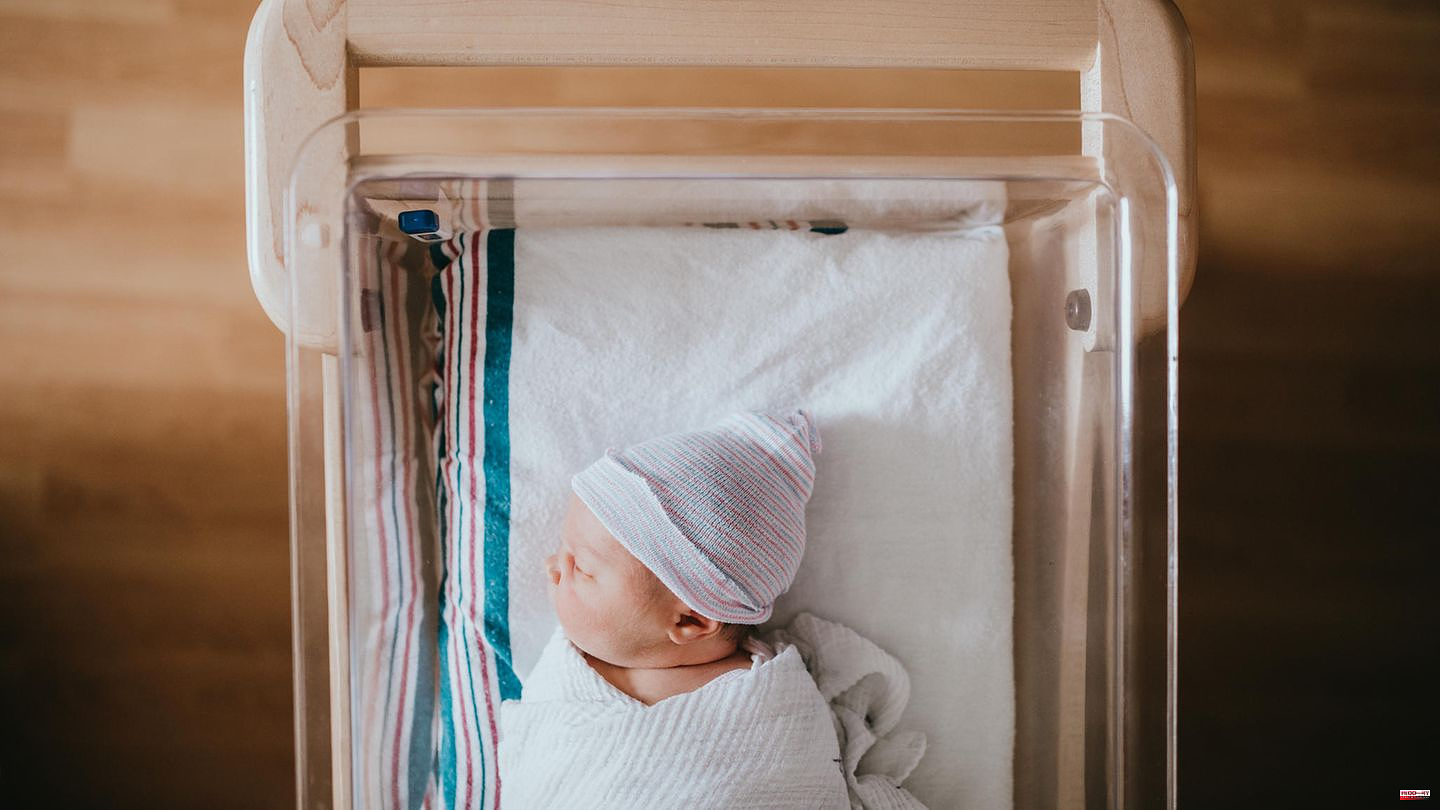 It is a mix-up with serious consequences: a hospital mixes up two babies immediately after birth, and the two girls are taken home by the wrong families. The mistake has serious consequences for little Antonella in particular: as a child she was beaten by her father, later she even ended up in an orphanage. It was only after more than 20 years that the mix-up was revealed. A court has now decided: Antonella will receive millions in damages!

The now 33-year-old grew up with her wrong family in poor circumstances. The father was often unemployed, sometimes there was not enough food for Antonella and her little brother. This is what the Italian "Gazzetta di Mezzogiorno" writes.

Accordingly, her father hit little Antonella, and her mother is said to have almost never addressed her by her real name. The girl lived in these difficult circumstances for almost ten years. Then the father left the family, Antonella temporarily came to her grandparents, and subsequently to an orphanage.

But from that point on things went uphill for Antonella: A new family took the girl in and raised her like her biological daughter. Antonella refers to her new father and her new mother as "her real parents" - this did not change when in 2012 - more than 20 years after Antonella's birth - the mix-up in the hospital suddenly blew up.

At the time, Antonella's birth parents accidentally came across a photo of the young woman on Facebook. They immediately noticed how similar Antonella and her birth mother looked. Also striking: Antonella's little sister looked almost exactly like Lorena - the girl who was mistaken for Antonella in the hospital on June 22, 1989. A DNA test then provided certainty.

This mix-up now has legal consequences: a court awarded Antonella damages of one million euros. Her biological parents and her biological brother also receive a total of almost half a million. The reason: The four "could not fully live out their family relationships," according to the court.

The sum has to be paid by the Italian region of Puglia, which owns the hospital that confused the babies more than 30 years ago. Lorena will probably also receive compensation. The 33-year-old has also gone to court, but a verdict is still pending.

Even if the mix-up of the two babies was discovered around ten years ago, one mystery will probably remain unsolved forever. Because: How exactly the two newborns could have been confused on that June day in 1989 is still unclear. 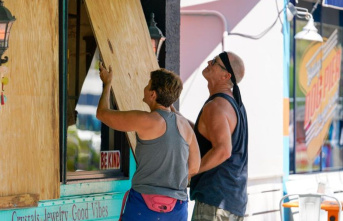 Severe weather: Hurricane "Ian" is getting...