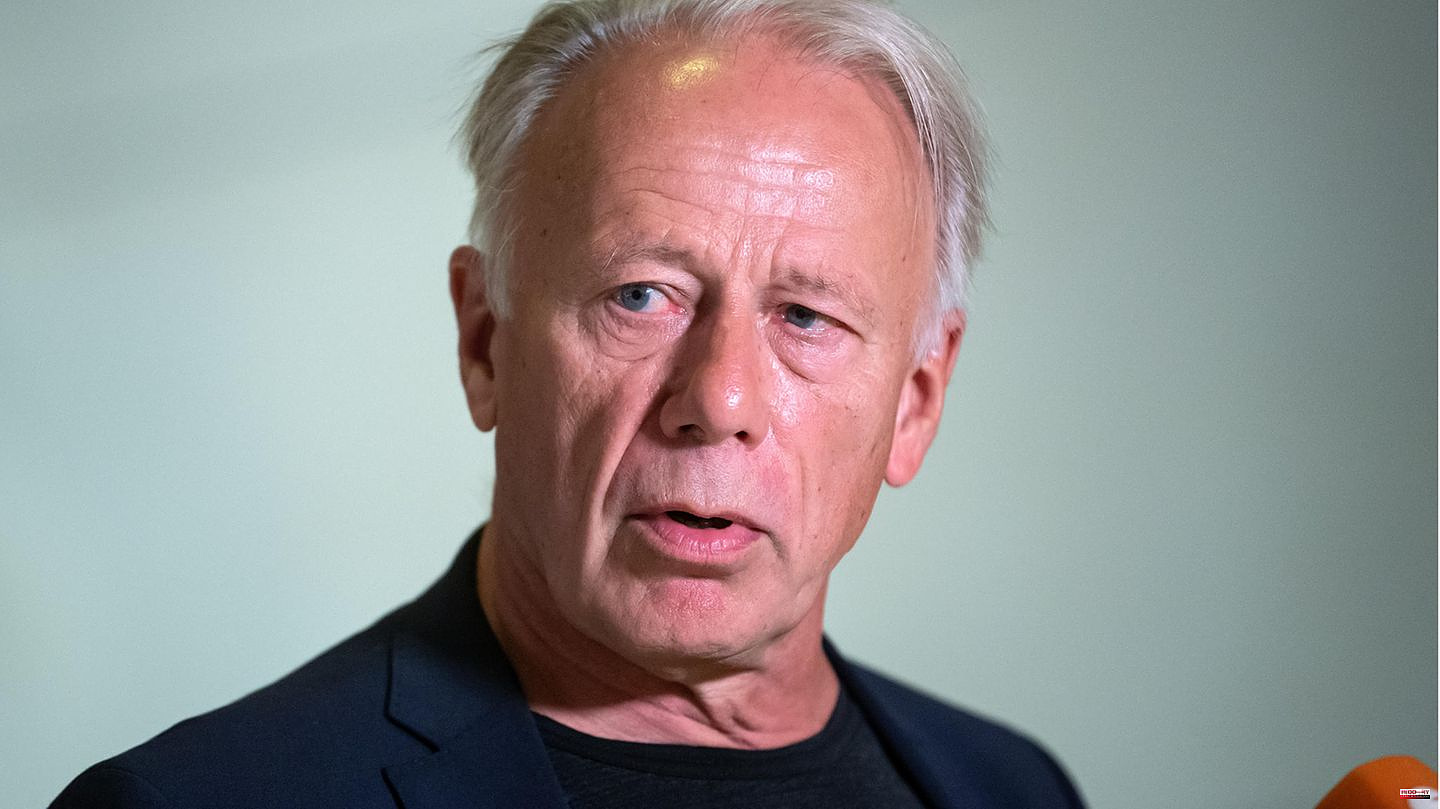 Within 24 hours, both currently unused German-Russian Baltic Sea gas pipelines - Nord Stream 1 and 2 - reported pressure problems. The operator announced on Monday evening that the control center had detected a drop in pressure in both tubes of the Nord Stream 1 pipeline. As a result, the capacity of the pipeline fell to zero unplanned. The cause is being investigated.

Authorities in Germany and Denmark continued to look for the cause on Tuesday morning. The Danish Navy and German specialists tried to clarify, the German Press Agency learned from security circles in Berlin. The cause of the incidents has not yet been clarified.

The Green member of the Bundestag and former Federal Environment Minister Jürgen Trittin assumes that the sudden gas leak at Nord Stream 2 was a violent disruption. The pipeline is "relatively new and built from solid and good German steel," said Trittin on RTL/ntv "Frühstart". If such a pipeline suddenly leaks, "then there must have been a violent disruption of this pipeline." Now it must be investigated whether this is an attack.

The Federal Ministry of Economics (BMWK) and the Federal Network Agency had previously announced that they were in contact with each other and with the authorities concerned in order to clarify the matter. "We currently do not know the causes of the pressure drop," it said about the problems with Nord Stream 1. Russia delivered natural gas to Germany through this pipeline until August 31.

After Nord Stream 2 AG had already informed all the naval authorities in the Baltic Sea countries the night before after similar problems with a tube, the probable cause was found over the course of Monday: a gas leak had been observed southeast of the island of Bornholm, it said in a notice from the competent Danish authority. The leak is said to be dangerous to navigation and navigating within five nautical miles of said position is prohibited.

Another warning followed later from the Danish Maritime Authority, this time about a gas leak north-east of Bornholm. Here, too, the danger to shipping was pointed out and a navigation ban was imposed for a radius of five nautical miles. It was initially unclear whether the second tip was related to Nord Stream 1.

Despite the second incident within a short period of time, the BMWK and the network agency did not see any effects on the security of supply in Germany in the evening: "Since the Russian stop of deliveries at the beginning of September, no gas has flowed through Nord Stream 1. The storage levels are still increasing continuously. They are currently at around 91 percent."

From the point of view of the German Environmental Aid (DUH), there is also no threat of environmental hazards due to the leak near Bornholm, at least in the short term. According to the organization, natural gas corresponds to the greenhouse gas methane, which is partially soluble in water and is non-toxic. Even in the event of an explosion under water, there would only be local effects, a spokesman said. Methane is particularly harmful to the climate.

In the worst case, a large amount of gas could escape, especially if the pressure drop in the Nord Stream 1 pipeline is also due to damage to the pipeline itself.

While the Nord Stream 2 pipeline was never put into operation after its completion due to the Russian war of aggression in Ukraine, but was only filled with gas once, gas flowed to Germany through the Nord Stream 1 pipeline until the beginning of September. After the Russian state-owned company Gazprom had already reduced its deliveries through the tube, it stopped them completely with reference to an oil leak in the Portovaya compressor station.

But the war in Ukraine isn't just affecting the current flow of gas. Because of the sanctions against Russia, Nord Stream 2 AG sees its ability to investigate the causes limited: It is under sanctions, has hardly any staff and funds are frozen, said the spokesman. "The authorities are all informed."

To the best of Lissek's knowledge, there are no Nord Stream 2 AG personnel in Lubmin, the place where the pipeline lands in Germany. You can't place any orders either, because you can't pay for them, and you have to see where you can get information from, it said.

Shortly before the Russian invasion of Ukraine, the United States imposed sanctions on Nord Stream 2 AG and made all transactions with the Swiss-based company impossible. Only recently was an impending bankruptcy averted again. 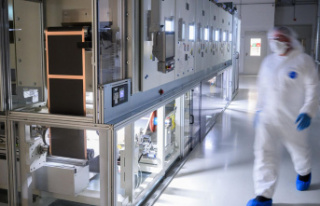