Severe weather: Hurricane "Ian" is getting stronger off Cuba

Hurricane Ian continued to gain strength as it made its way toward Cuba. 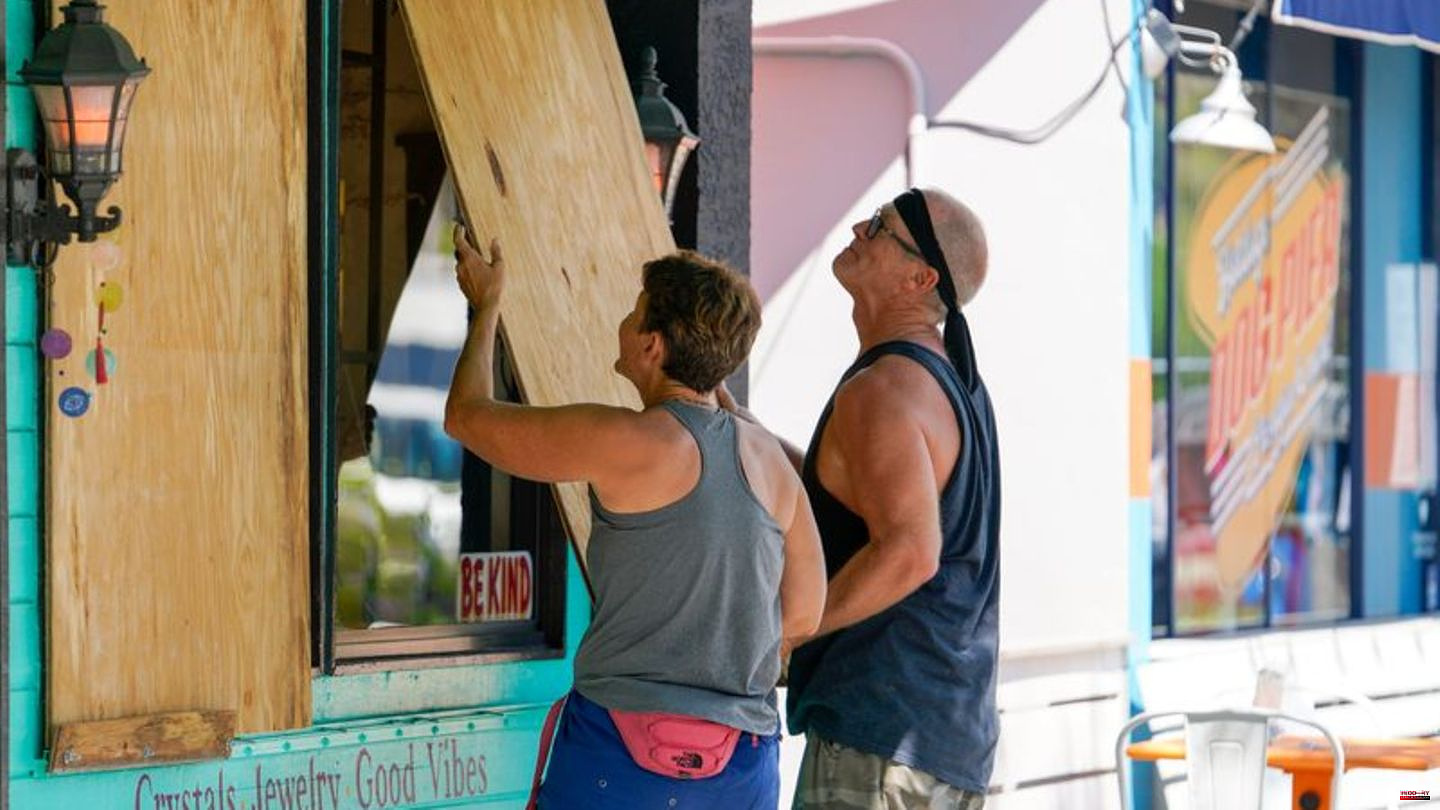 Hurricane Ian continued to gain strength as it made its way toward Cuba. The hurricane reached category 3 of 5 on Tuesday night (local time), according to the US Hurricane Center (NHC).

With wind speeds of up to 185 kilometers per hour, life-threatening storm surges, hurricanes, flash floods and landslides threatened in the west of the Caribbean island.

In the tobacco region of Pinar del Río, around 150 kilometers west of the capital Havana, around 40,000 people have been brought to safety in coastal areas, Cuban state media reported. The plantations would be covered to protect them from the storm. Around 33,000 tons of tobacco leaves from previous harvests were taken to sheltered storage. Cigars are one of the best-known products on the socialist Caribbean island and an important source of income.

According to reports, on Monday evening (local time) there were floods in coastal areas in western Cuba and power outages in places. Meteorologists expect "Ian" to head for Cuba on the coast of Florida in the USA, even reaching magnitude 4. The authorities there are warning of storm surges from this Wednesday.

The risk is greatest between the cities of Fort Myers and Tampa. Hurricane force winds are expected from late Tuesday evening (local time). The governor of the southeastern US state, Ron DeSantis, had already declared a state of emergency at the weekend as a precaution and called on the population to take precautions. 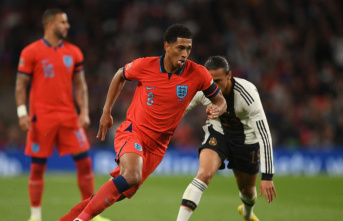