ARD and ZDF have nominated their moderators and experts for the upcoming World Cup in Qatar. 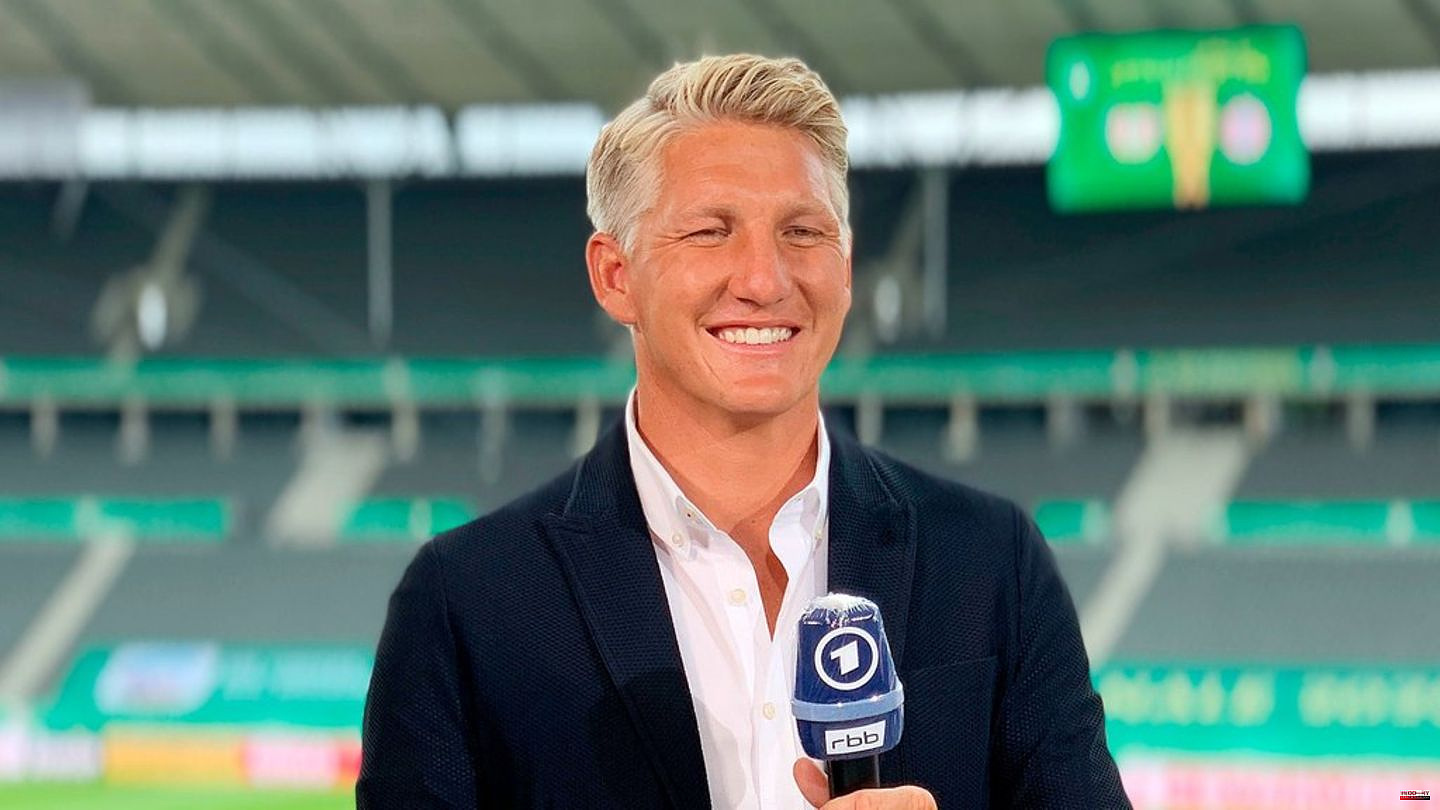 ARD and ZDF have nominated their moderators and experts for the upcoming World Cup in Qatar. From November 20, 2022, the public television teams will alternately report from the emirate.

According to "Bild", Sami Khedira (35) is new to the group of experts in the first. At the side of the ex-soccer player and world champion of 2014, with national goalkeeper Almuth Schult (31) and ex-national player Thomas Hitzlsperger (40), already established forces will sit. The moderator is Alexander Bommes (46), a TV professional who also has tournament experience. The quartet analyzes the late afternoon and evening games for ARD in the Mainz studio. In earlier games, moderator Julia Scharf (41) and expert Thomas Broich (41) are in action.

Esther Sedlaczek (36) reports for ARD directly from the stadiums in Qatar. Expert at her side is Bastian Schweinsteiger (38), another world champion from 2014. Jessy Wellmer (42) was Schweinsteiger’s permanent moderation partner at the 2021 European Championship.

Lea Wagner (28) is taking part in a major football tournament for the first time. The moderator reports from the quarters of the German team. Commentators for the World Cup games include Tom Bartels (57), who will be on the microphone at the final, and Christina Graf (36).

ZDF also relies on established forces. Jochen Breyer (39) and Katrin Müller-Hohenstein (57) alternate as studio moderators. They report - like the ARD team - from the World Cup studio in Mainz. One of the experts at your side is Per Mertesacker (37), another world champion from 2014. Other studio analysts are not yet known. ZDF has not yet confirmed Christoph Kramer's (31) participation. The still active footballer (and also champion of 2014) announced his commitment to ZDF in August.

Béla Réthy (65) and Claudia Neumann (58) comment on the games for ZDF, among others. Sven Voss (46) reports from the team quarters. 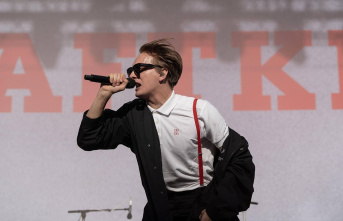 "Your song": Kraftklub apologize on the...