Meta: Mark Zuckerberg's staff vent: "The Metaverse will be our slow death"

Last Wednesday will go down in Meta company history as a black day. 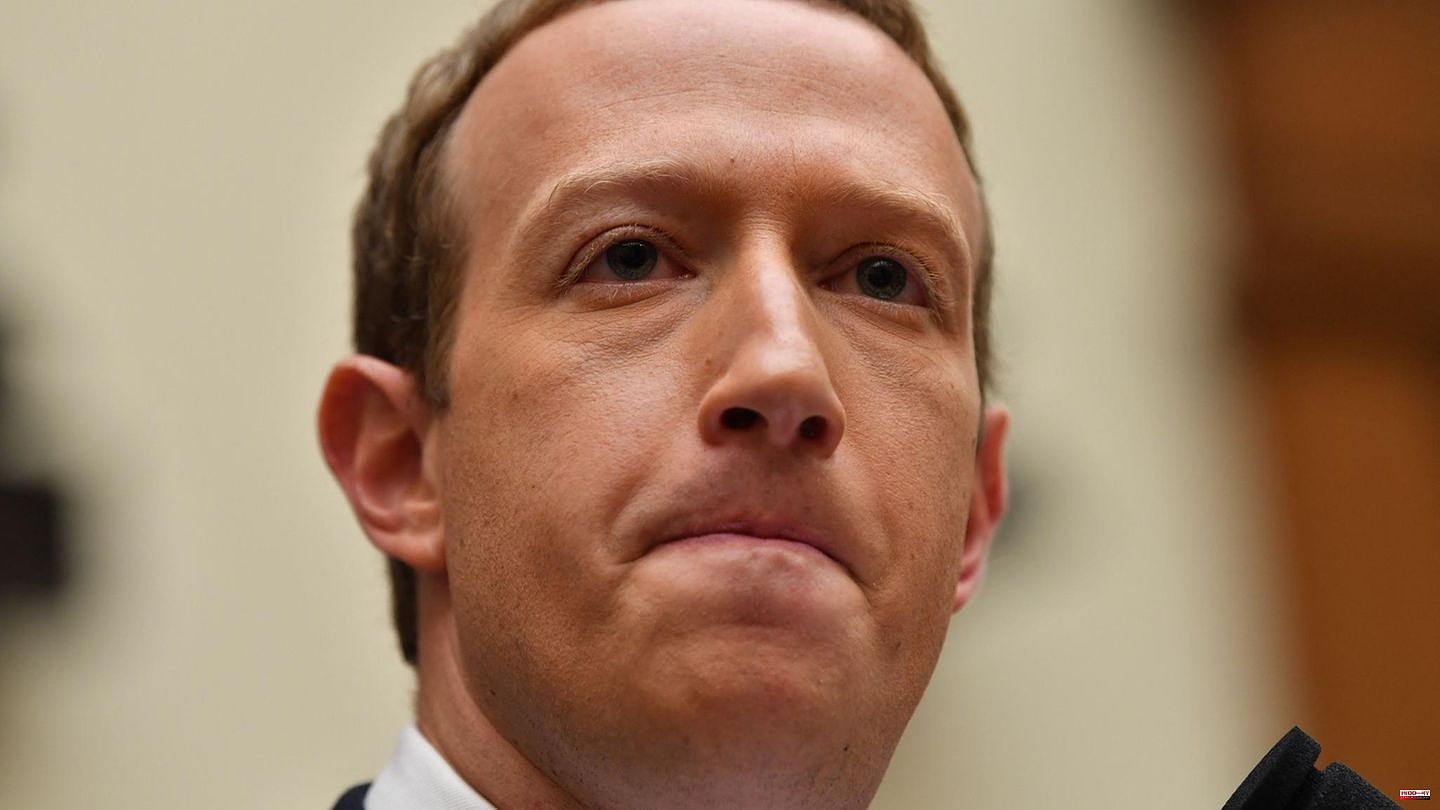 Last Wednesday will go down in Meta company history as a black day. Because Mark Zuckerberg's company had to cut costs, 11,000 people - or 13 percent of the entire workforce - were laid off. But speaking about it publicly is not easy. Meta is considered a very strict company when it comes to communicating company internals to the outside world. Even positive stories about everyday work at Meta are not welcomed, as the German Youtuber and ex-Meta developer Niklas Steenfatt found out firsthand.

But such a drastic fate as it befell the company this week leaves only a few cold. "Blind", an app that offers verified employees an anonymous forum and a community, had to serve as an outlet, reports "Business Insider". Content that is written there about a company like Meta only comes from people who have previously registered with a valid email address for the respective employer.

The frustrated comments that have piled up on "Blind" this week offer a rare glimpse into the mind of those who work for Mark Zuckerberg. In particular, the so-called Metaverse, the CEO's favorite project, for which he even changed the name of his company, is a thorn in the side of many.

On "Blind," a person who says he holds a senior developer position at Meta wrote, "The Metaverse will be our slow death." A second opinion follows: "Mark will personally drive the company into the wall with the Metaverse." Other entries speak of the fact that "bad management actively ensures that the ship sinks" and "a man there decides according to his gut feeling and cannot be swayed".

Even a look from the outside gives little cause for optimism for the company, which is responsible for a large part of digital communication with Instagram, Whatsapp and Facebook. Meta has suffered a notable drop in revenue for the past several quarters, with the company's stock more than halving since February. Only a third is left of the all-time high in September 2021. A short-term recovery only materialized when Meta made the mass layoffs public.

Curiously, in a conference call with executives, Zuckerberg admitted he was responsible for the company's "missteps," but seems adamant about his vision for the Metaverse, a kind of virtual reality for everyday life. He still assumes that in the future billions of people will want to live in his illusory world, where they will work, play and spend time together.

In early October, the New York Times published a lengthy article about how the company founder's vision was causing trouble internally. It was said that they were internally shocked by the gigantic sums that were being burned seemingly without a plan for the great goal. A spokesman for the company managed to come up with a benevolent explanation. It said, "It's easy to be a cynic when it comes to new and innovative technologies. Creating them is far more difficult. But we're doing it because we believe the Metaverse is the future of computing."

Internally, Mark Zuckerberg is supposed to encourage skeptical employees to learn to love the technology and his idea – you just have to get involved. Most recently, he announced further investments in Reality Labs, i.e. the division that is responsible for working on the Metaverse. "We expect spending on reality labs to increase significantly again in 2023," he said at the quarterly conference at the end of October.

It is likely to be increasingly difficult for the company's shareholders to get involved with the founder's ideas. The virtual metaverse costs the company real money - and as of this week many talents who are now looking for another job.

1 Six dead and dozens injured in attack in Istanbul 2 Mainz 05 extend long-term deal with Edimilson Fernandes 3 Despite the justified criticism: why BVB must also... 4 Mai Thi Nguyen-Kim: "I used to live on the east... 5 MTV Europe Music Awards: Harry Styles and Taylor Swift... 6 Energy: Habeck defends gas price brake against criticism 7 Frank Plasberg: He talks about plans after "hard... 8 Aaron Carter: Didn't he leave a will? 9 Asean meeting: hardened fronts before US-China summit 10 Princess Kate: With these pieces of jewelry she honors... 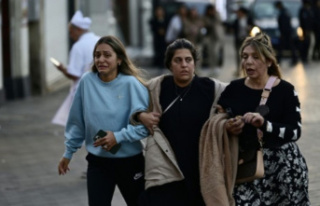 Six dead and dozens injured in attack in Istanbul