More education, more bans: According to a new study, the cruel tradition of genital mutilation of girls and women is on the decline worldwide. 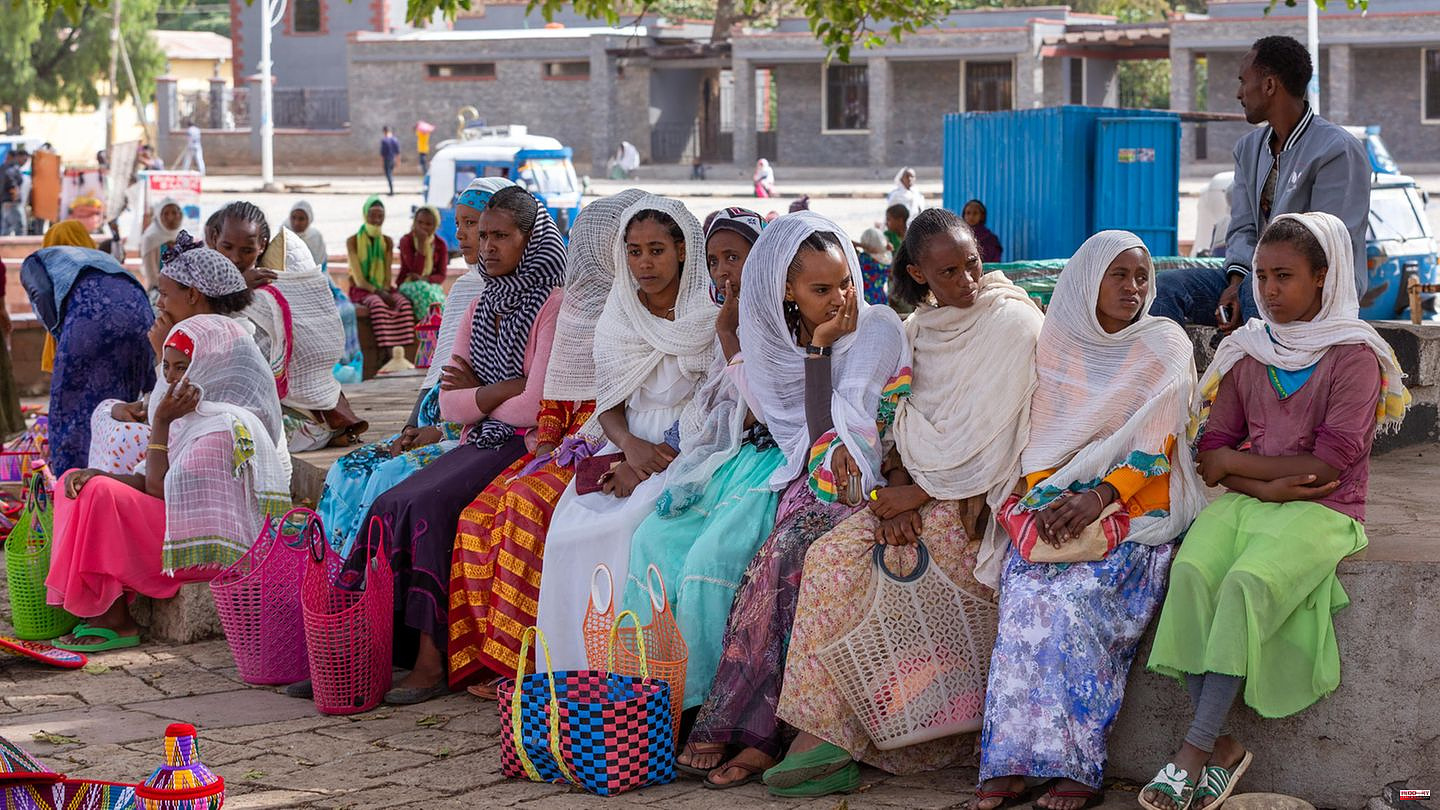 More education, more bans: According to a new study, the cruel tradition of genital mutilation of girls and women is on the decline worldwide. In 26 out of 30 affected countries in Africa, the Middle East and Southeast Asia, their spread has decreased in recent years, according to a survey published in the journal "PLOS Medicine". According to this, a total of 37 percent of women between the ages of 15 and 49 are affected in the countries examined, and 8 percent of girls under the age of 14. The data from more than 400,000 women and almost 300,000 girls from the affected countries served as the basis for the survey.

In Ethiopia, the number of children affected has fallen sharply over the past 20 years. In 2000, almost 52 percent of girls between the ages of 0 and 14 were still subjected to the practice, in 2016 it was 15.7 percent. In addition to legal bans, the authors also attribute the development to increasing education and changes in social norms.

Female genital mutilation was banned in Ethiopia in 2004. In addition, according to Unicef, the majority of the population now believes that the practice should no longer be carried out. Women have more access to education and the job market today, says Unicef ​​expert Claudia Cappa. "It also changes social norms."

The Central African Republic was also making progress: in 1994 and 1995, 43.4 percent of women aged between 15 and 49 were affected, in 2018 and 2019 it was 21.6 percent. "The practice of female genital mutilation has declined over the past three decades, with an acceleration over the past decade," Cappa said. Nevertheless, it will not be completely abandoned in the next few years.

In contrast, the study recorded an increase in this procedure in women for Burkina Faso, Somalia and Guinea-Bissau. In Guinea-Bissau, around 2006, 44.5 percent of women had their genitals mutilated. In 2018 and 2019, this was already the case for 52.1 percent. Among girls, however, the number in the West African country decreased slightly. Almost 30 percent of them were affected in 2018. According to the survey, Somalia brings up the rear in the procedure, also known as female circumcision. There, in 2020, 99.2 percent of women were mutilated. In 2006, this applied to almost 98 percent. For children it is Mali: almost 73 percent of the girls there were affected by the cruel intervention in 2018. The number has hardly changed in recent years.

The authors led by Stephen McCall from the American University of Beirut estimate that at least 100 million women are affected worldwide. The researchers admit, however, that the real distribution is likely to be somewhat higher. The United Nations assumes 200 million cases. The practice has a long tradition in African countries, but also in some countries in the Middle East and Asia. According to the WHO, it is documented for 30 countries.

The authors see female genital mutilation as an extreme form of gender inequality. The researchers from Lebanon warn that it has "lifelong health and economic consequences for women and girls". In addition to psychological problems, the health consequences also include severe pain, infections, blood poisoning, infertility and complications during pregnancy. Sometimes girls and women die as a result of the procedure. According to the authors, it is mostly performed on young children between the ages of zero and five years.

According to the authors of the study, the mutilations are carried out for religious, social or cultural reasons. Many people in the affected countries believe that this improves the chances of girls and women getting married and curbs their sexual urges. "It's about shifting these norms," ​​says Unicef ​​expert Cappa. "But that takes time." Ultimately, the position of women in the affected countries must be strengthened.

In genital mutilation, depending on the method, the clitoris and labia are partially or completely cut out. In the most severe form, the sheath is then sewn up except for a small hole. According to the study, more than three quarters of all women and half of the girls in Sudan are affected by this severe form of genital mutilation.

Due to global migration, there are also girls and women in Germany whose genitals have been mutilated. It is estimated that there are around 75,000 people affected in Germany, and almost 20,000 girls are considered at risk of being mutilated when traveling to their countries of origin, for example. The intervention is illegal and punishable in Germany. Since 2015, this has also applied to the circumcision of girls abroad. 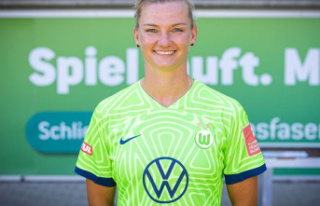