Crime: Trial about "death sentences": "Commander" should be in psychiatry

After the dissemination of alleged "death sentences" via services such as Telegram, the Oldenburg district court acquitted a 55-year-old man. 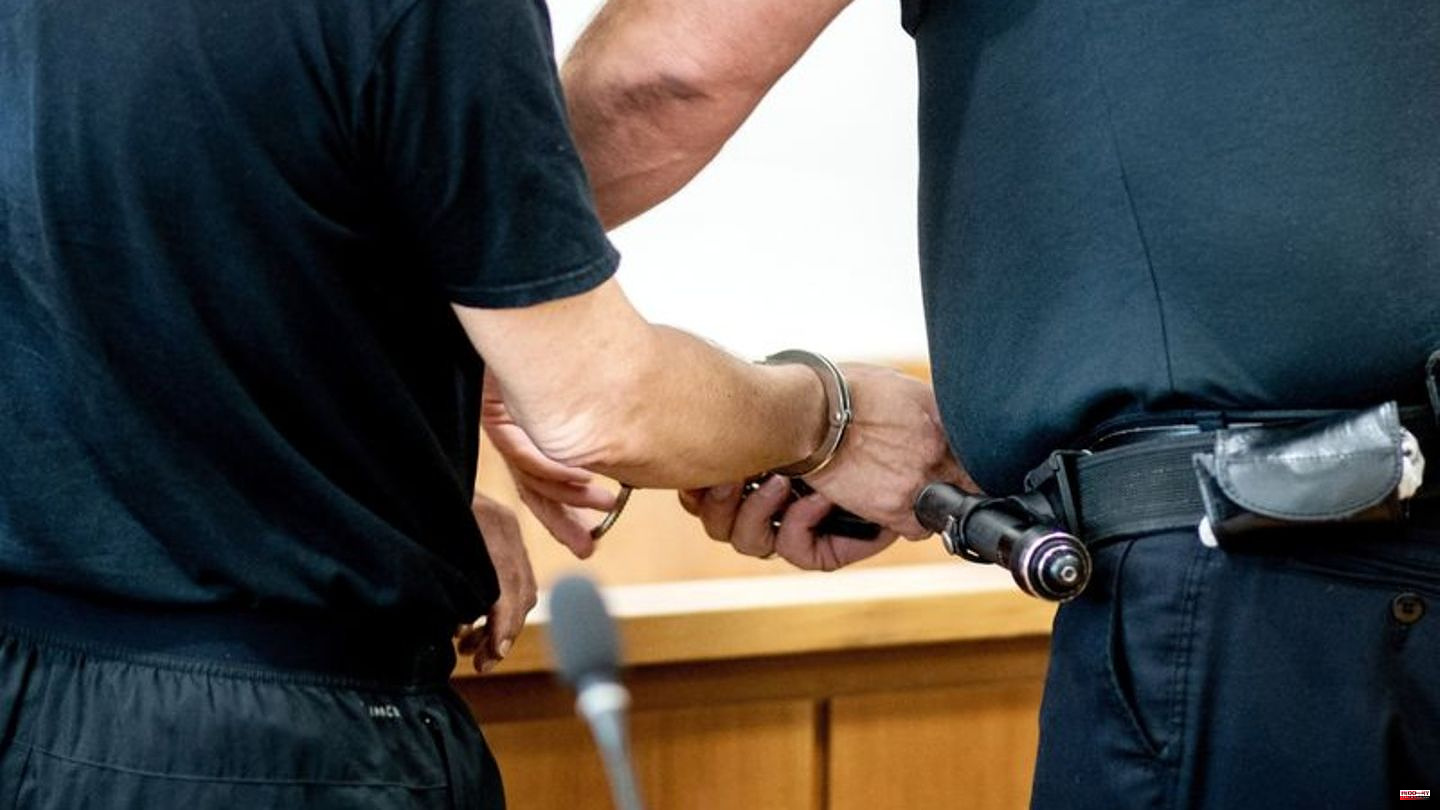 After the dissemination of alleged "death sentences" via services such as Telegram, the Oldenburg district court acquitted a 55-year-old man. The self-appointed "Commander" was not guilty because he acted delusional, the chamber decided.

Since the court classified the man as dangerous for the general public, he should be placed in a psychiatric clinic. Otherwise it can be expected that the man will commit criminal offenses, it said in the verdict.

The chamber followed the prosecutor's request with the verdict. In addition to being placed in a psychiatric ward, she also advocated that the German should give up his mobile phone, tablet, a blank pistol and a kitchen knife. Defense attorneys had asked for an acquittal without psychiatric accommodation.

The public prosecutor's office in Göttingen had accused the man of having published "death sentences" against people between April and November 2021. "Death by hanging", "Death by shooting" or "Death by lethal injection" was the message in the messages, most of which were written in English. According to the indictment, the man is said to have shared the messages with thousands of followers via various channels.

An expert said in court that the 55-year-old had been suffering from a delusional disorder for around two years, which was almost impossible to treat. During his time in custody, the man wanted to request that former US President Donald Trump and Russian President Vladimir Putin be allowed to visit him. The man's delusion was due to his social decline. The trained chef had to file for bankruptcy as a self-employed person. According to his own description, he lived at times almost penniless.

As at the beginning of the trial, the accused said he was "commander" of the alleged government institution SHAEF. The acronym SHAEF stands for the former headquarters of the Allied Forces in Northwest and Central Europe, but the institution was dissolved after the end of the Second World War.

In the opinion of the expert, the man made the so-called Reich citizen ideology his own. The court referred to the defendant as a company. He also said: "The Basic Law is no longer active here."

So-called Reich citizens deny the existence of the Federal Republic of Germany and do not recognize its legal system. The 55-year-old rejected this. "I'm not a Reich citizen," he said. "I don't represent any ideology." The verdict against him is not yet final. 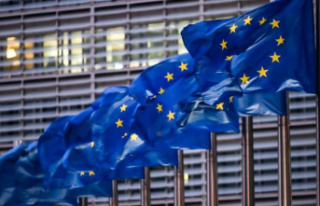