Crime: Man wants to get on a plane with a chainsaw

Chainsaws have no place in hand luggage – a man at Stuttgart Airport still had to learn that. 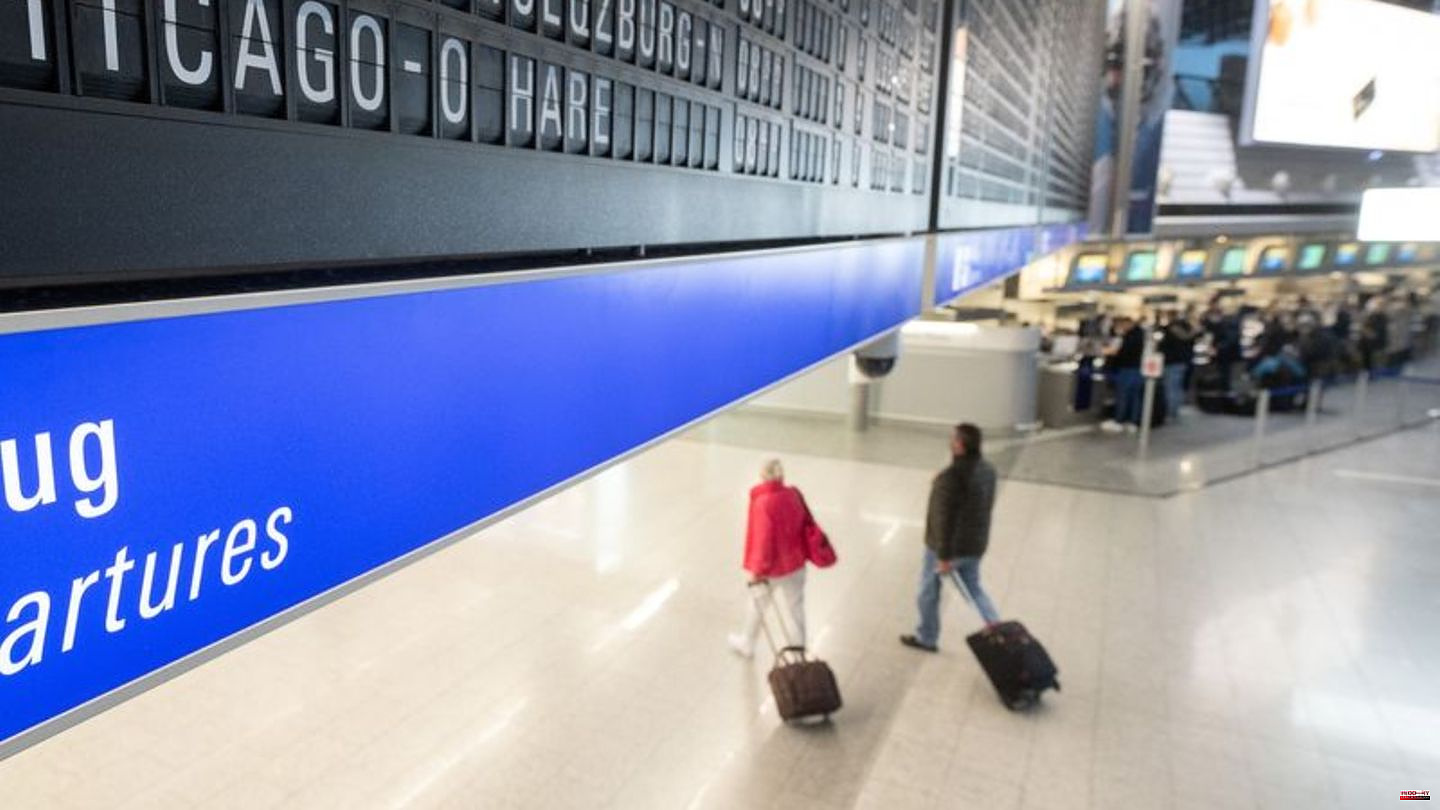 Chainsaws have no place in hand luggage – a man at Stuttgart Airport still had to learn that. The 36-year-old flew up with his tools at the security check, as the police announced on Friday. The employees also found that there was a compulsory arrest warrant against the man.

The man lost his chainsaw to officials and 111 euros because of a past misdemeanor. But he was then allowed to continue his flight on Thursday. Dangerous items such as chainsaws, cordless screwdrivers, knives or scissors are only permitted in checked baggage. 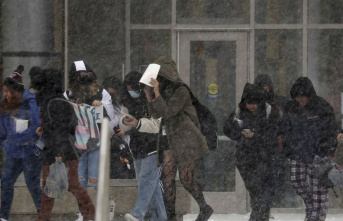 Weather: Cold wave in the USA: power outages and first...