It was one of the excitement scenes in the Netflix documentary Harry</p>At the center of the debate was the question: Did Meghan make fun of the late Queen? One of the things that surprised Meghan was that even the closest family members had to bow or curtsey to Queen Elizabeth II. 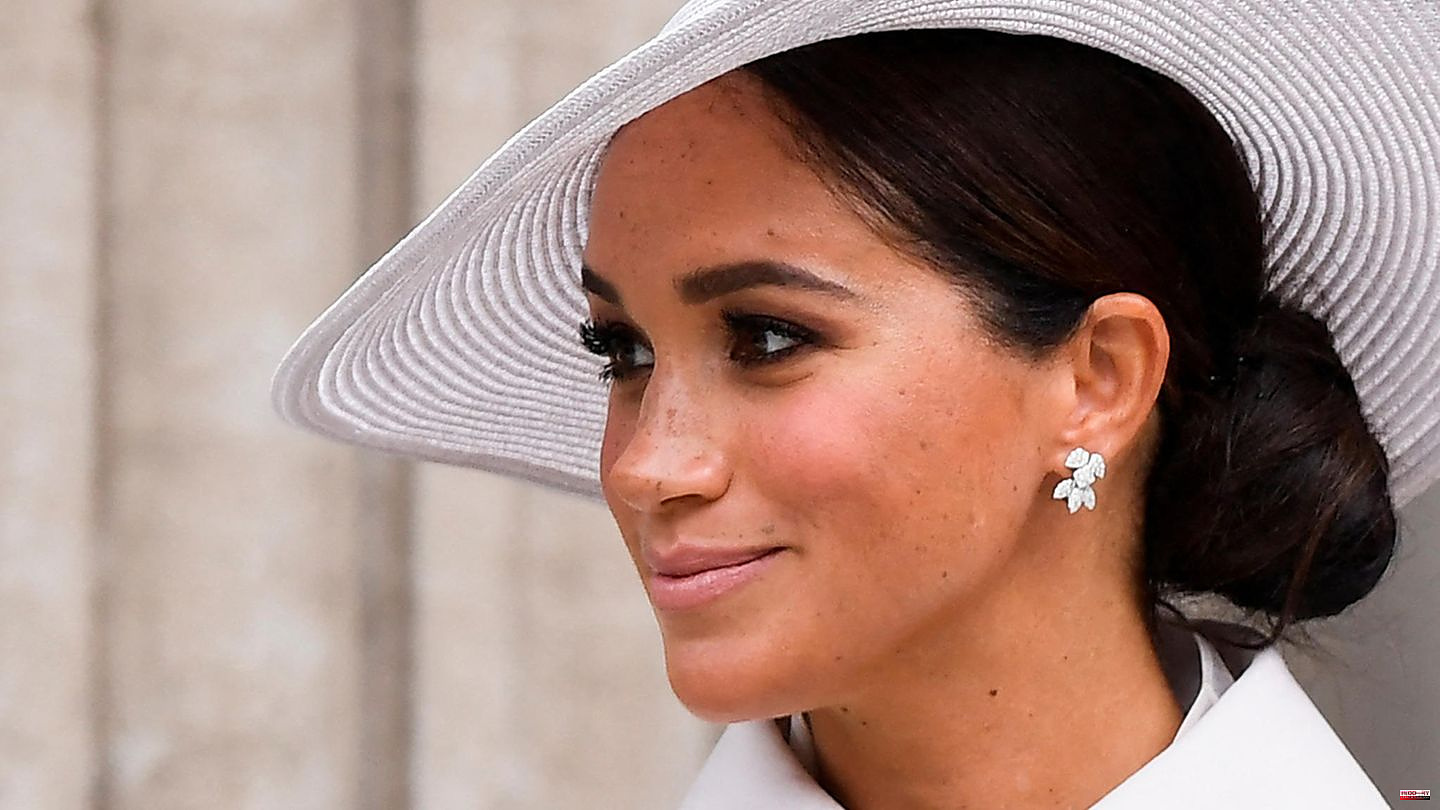 At the center of the debate was the question: Did Meghan make fun of the late Queen? One of the things that surprised Meghan was that even the closest family members had to bow or curtsey to Queen Elizabeth II. And so the first encounter with the late monarch was a challenge for the American.

She may have made fun of herself by mimicking the move, but some viewers thought the American was kidding the Queen. The fact that Prince Harry did not join in his wife's laugh was seen by some as a clear indication of his disapproval. Whether Meghan took the Queen in his arms or not will remain in the eye of the beholder.

In fact, the Duchess cannot credibly claim that she didn't know how to curtsy properly. A clip showing the opposite is currently going viral on social media. It shows a scene from the legal series "Suits", in which the 41-year-old played a leading role for years. It shows how Duchess Meghan curtseys in her role Rachel in front of a colleague in the office. No exaggerated bow, no bowed head, but a curtsey, as you know it from female royals. For Meghan critics, the clip is evidence of their supposedly disrespectful behavior.

But the truth is, most Meghan haters don't need proof to justify their disapproval. For her, the American is the culprit in the royal drama anyway. 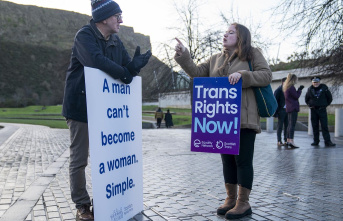