The spin-off series for "WandaVision" called "Agatha: Coven of Chaos" has apparently committed another star in addition to leading actress Kathryn Hahn (49) aka Agatha Harkness. 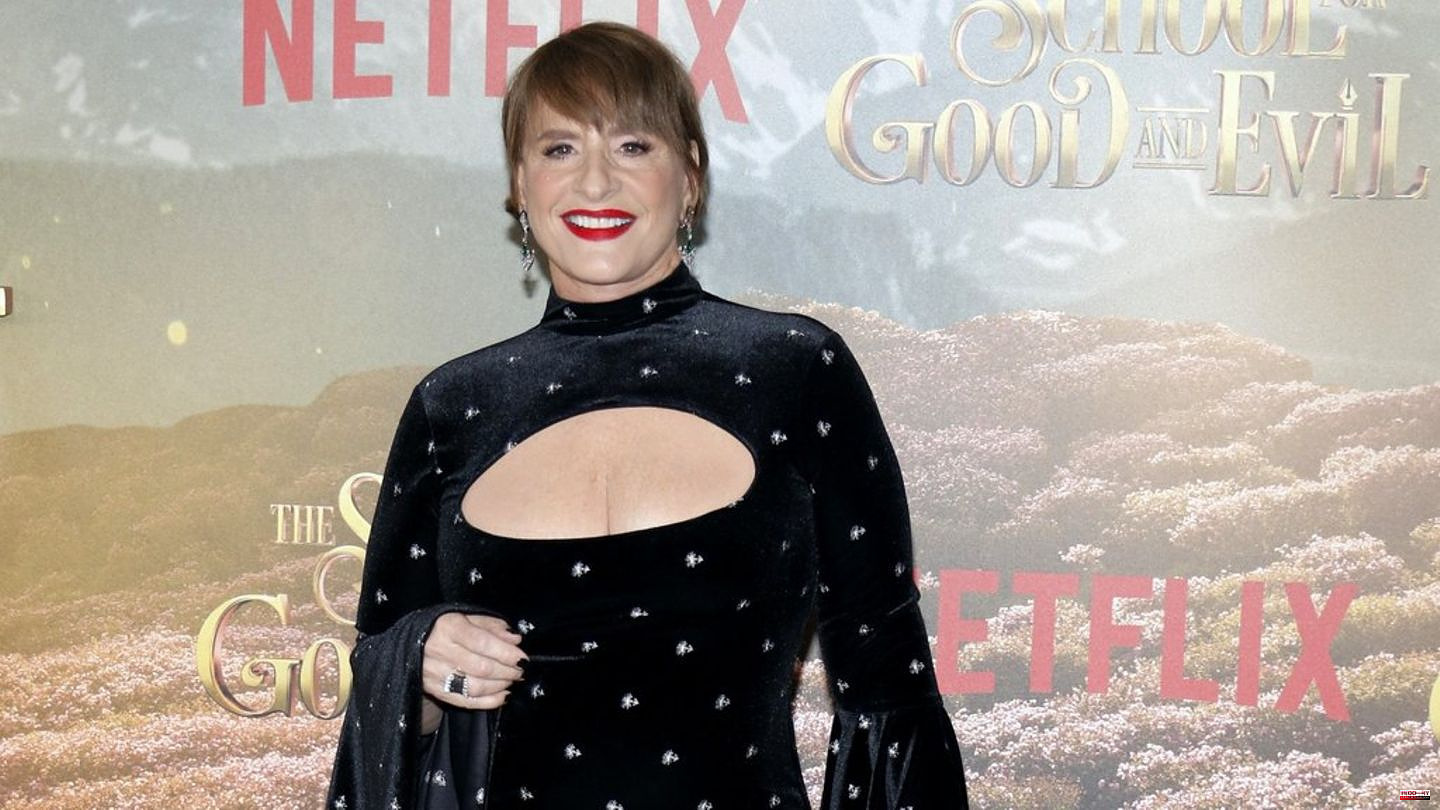 The spin-off series for "WandaVision" called "Agatha: Coven of Chaos" has apparently committed another star in addition to leading actress Kathryn Hahn (49) aka Agatha Harkness. As the US industry portal "Deadline" reports, citing insiders, musical star and three-time Tony winner Patti LuPone (73) should be seen in the new Marvel show.

Also reportedly joining Hahn and LuPone are Joe Locke, 19, in the male lead, Aubrey Plaza, 38, in the role of a villain, Ali Ahn, 31, and Maria Dizzia, 47, as witches, and Sasheer Zamata, 36 . Emma Caulfield Ford (49) will probably play the role of Dottie from "WandaVision" again.

Details about LuPone's role are apparently not yet available. A Marvel representative declined to comment, according to the Deadline report. In addition to her three Tony Awards, LuPone has also won two Olivier Awards and two Grammy Awards for her successful musical theater career.

"Agatha: Coven of Chaos" is set to appear on the Disney streaming service and continues the story of "WandaVision" fan favorite Agatha Harkness. The witch survived the Salem witch trials of 1692 in the Marvel Cinematic Universe and was able to compete with the powerful main character Scarlet Witch (Elizabeth Olsen, 33) in "WandaVision".

"Agatha: Coven of Chaos" will be released on Disney in winter 2023, as announced by Marvel boss Kevin Feige (49) at this year's Comic-Con in San Diego. WandaVision creator Jac Schaeffer (44) serves as the spin-off's writer and executive producer. With "Vision Quest" there is also a second spin-off to "WandaVision" at Marvel in the making. Paul Bettany (51) plays the leading role here and again embodies Android Vision. 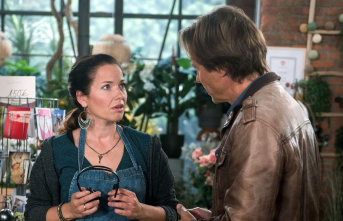