Eight members of a family have been found dead in an apartment building in the US state of Utah. 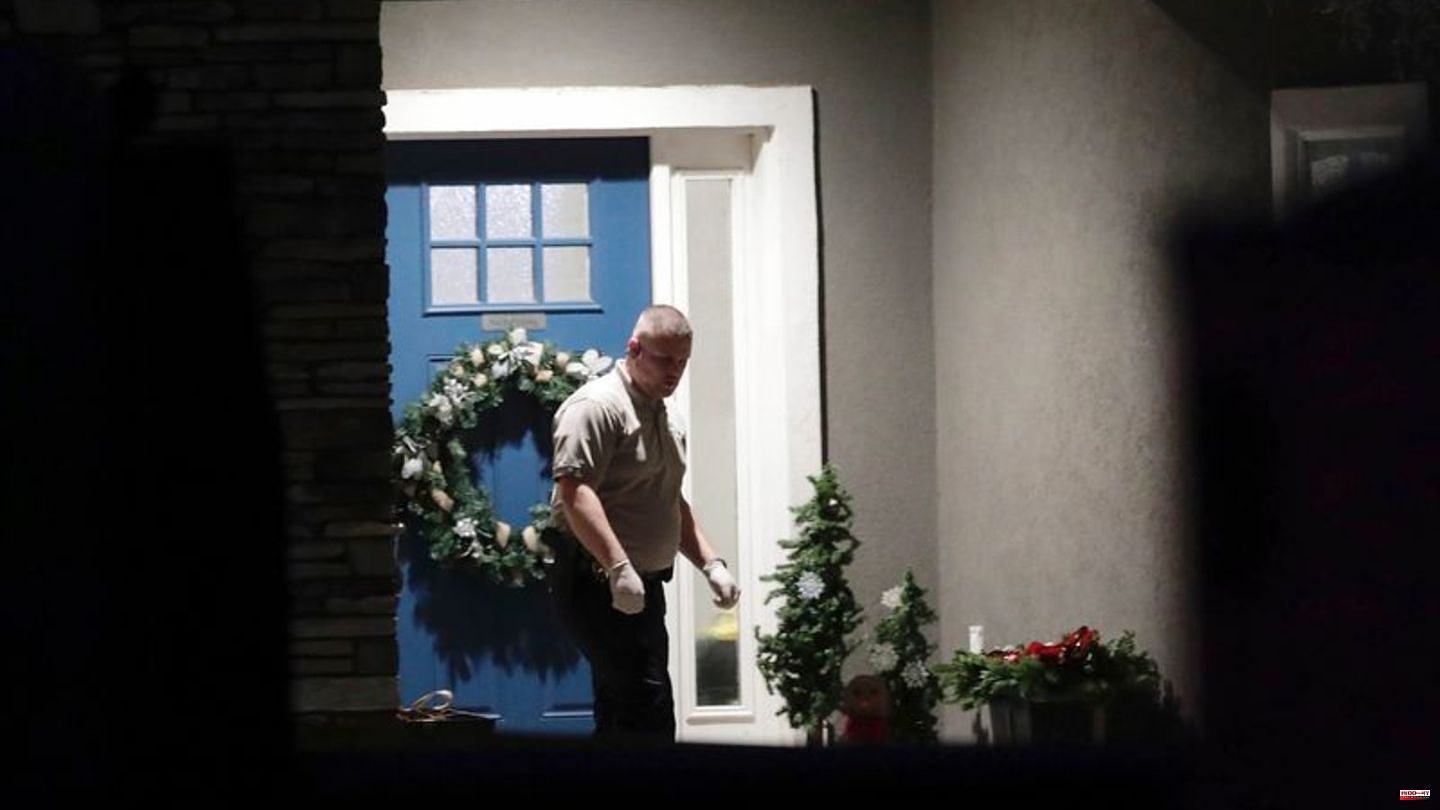 Eight members of a family have been found dead in an apartment building in the US state of Utah. Five of them were minors, according to a statement from the city of Enoch in the south of the state on Wednesday. The dead had gunshot wounds, police said. There is currently no danger to the public. Further details were not initially known. "We don't know why this happened and we won't guess," a community leader told local broadcaster KSL.

The school district said five students were among the dead. "This loss certainly raises many emotions, concerns and questions for our entire school district and our students in particular," the statement said. The family was known in the area, they went to church together, said the community leader. The bodies were reportedly discovered while police were checking on the family's well-being. It was unclear why this review was made and when the victims were killed.

1 Biathlon: Herrmann-Wick Sprint Sixth in Pokljuka -... 2 Handball: Corona rules of the World Cup: DHB sees... 3 For the 50th birthday: Much more than Ernie and Bert:... 4 Jolina Mennen: First howl before the jungle camp 5 Outlook: Trends and Risks: What to watch out for in... 6 Construction: Rising building interest is fueling... 7 Rosi Mittermaier: The sports world mourns the loss... 8 British royal family: King Charles is looking for... 9 Veganuary – Part 4: Fattoush – the Israeli bread... 10 Covid-19: Corona test obligation for travelers from... 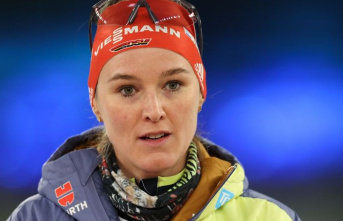