British royal family: King Charles is looking for participants for the coronation ceremony 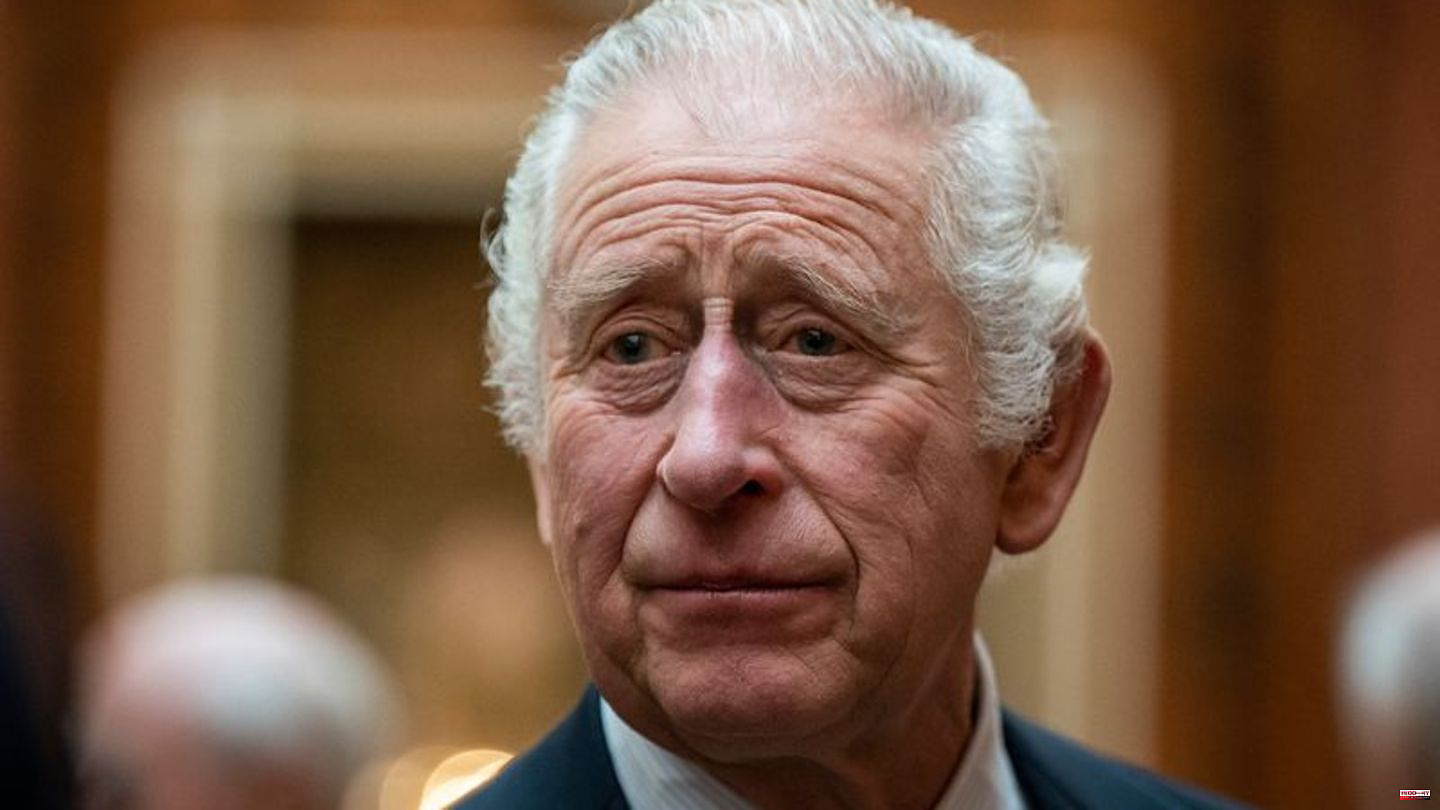 The British King Charles III. (74) has called on his subjects to apply for ceremonial roles at his coronation ceremony on May 6th. Interested parties can register by e-mail until February 3rd in order to be able to witness the rare spectacle up close.

However, a prerequisite for a successful application is that the applicant can prove a connection with a person who was previously responsible for these tasks at the coronation of Elizabeth II in 1953, for example as a descendant or successor in office.

The Cabinet Office, the central government agency, announced on Thursday that a special office had been set up to examine the applications. Among other things, it is also checked whether the ceremonial task still has a basis today and the relationship between the applicant and previous participants.

As reported by The Telegraph newspaper, it involves duties such as wearing ceremonial items such as the royal regalia presented to the king at the coronation or a canopy over his head.

According to the newspaper, which is always well-informed on royal matters, Charles has now given up on the idea of ​​holding a thrifty coronation ceremony. Instead, he wanted a unique spectacle with "glorious" pomp and pomp. 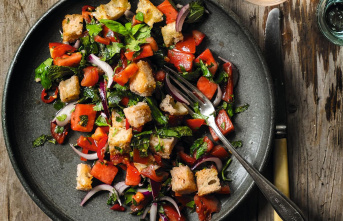