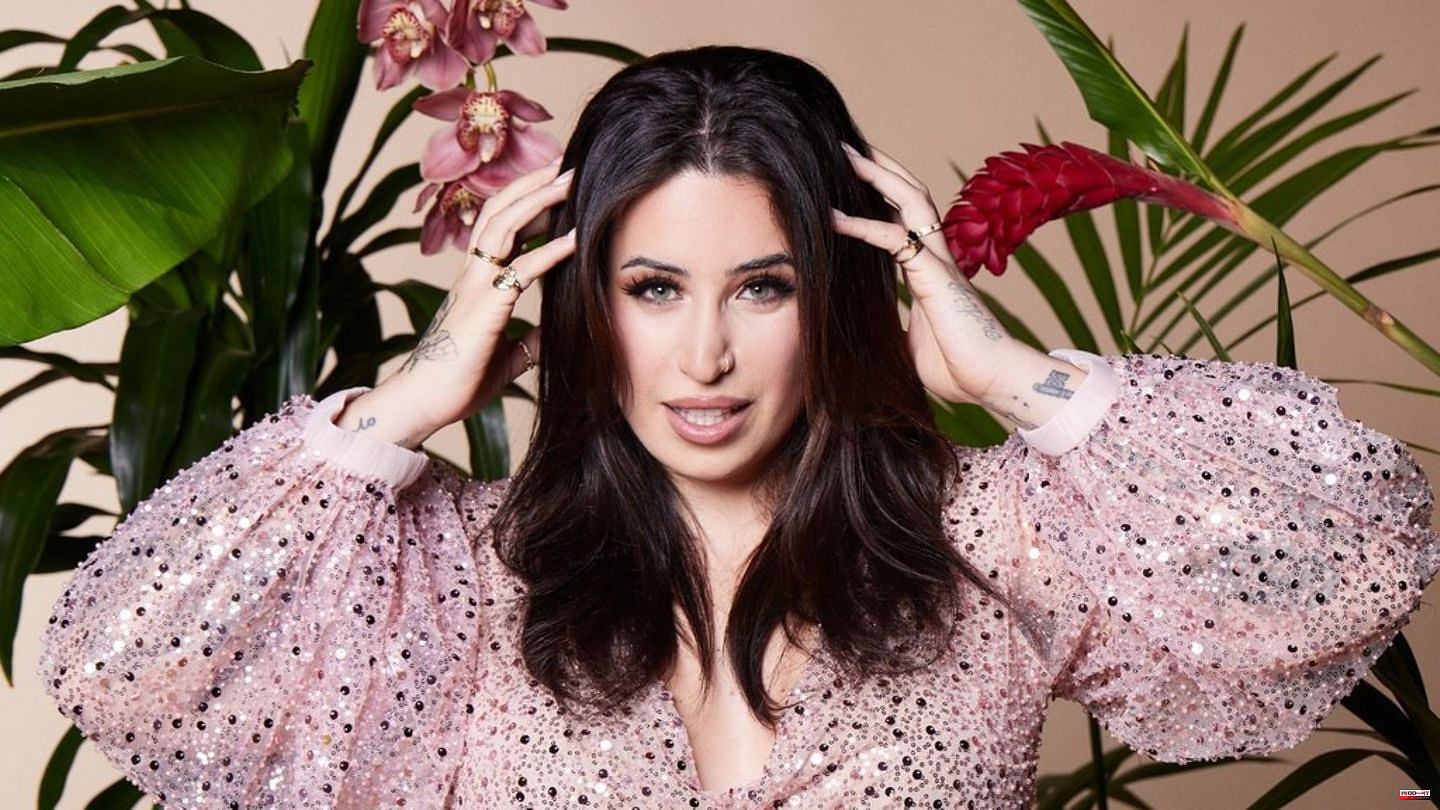 The 16th season of "I'm a star – get me out of here!" has not yet started. about a week away (from January 13 on RTL and RTL ). It's even a little longer before the first disgust test. Nevertheless, the mental cinema about the mostly animal and/or culinary challenges in the camp already causes the first tears in one of the participants. Influencer Jolina Mennen (30) posted a video on Instagram that shows her horrified sitting on the floor of her hotel room. But what caused the panic moment and the teary eyes?

Apparently, the 30-year-old worries that she might be confronted with her greatest fear in the jungle. "I have a completely irrational phobia and some prankster told the production about it and I was just asked about it, even though I wanted to keep it a secret."

Although the cat has apparently long been out of the bag in terms of production, Mennen does not reveal in her clip which phobia it is. The selection in the RTL jungle camp is traditionally high: snakes, spiders, worms, height, darkness - or the tried and tested kangaroo testicles? Since Mennen spoke of a "completely irrational phobia", it should not be one of these understandable fears.

In the story that follows, Mennen makes it clear that she doesn't accuse any employee of the show of wanting "something bad" for her. She simply "underestimated how much such a format can trigger emotionally in me".

1 Outlook: Trends and Risks: What to watch out for in... 2 Construction: Rising building interest is fueling... 3 Rosi Mittermaier: The sports world mourns the loss... 4 British royal family: King Charles is looking for... 5 Veganuary – Part 4: Fattoush – the Israeli bread... 6 Covid-19: Corona test obligation for travelers from... 7 War: Putin orders ceasefire over Orthodox Christmas 8 Searched for information on identity: After finding... 9 "Spa day" in intensive care: Jeremy Renner... 10 Searched for information on identity: After finding... 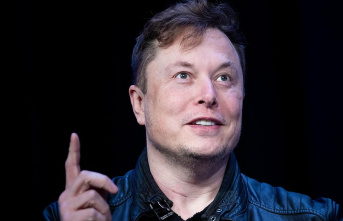 Outlook: Trends and Risks: What to watch out for in...