After the violent death of a mother and her son near the Rhine, the Cologne Regional Court has sentenced a 25-year-old to life imprisonment for two counts of murder. 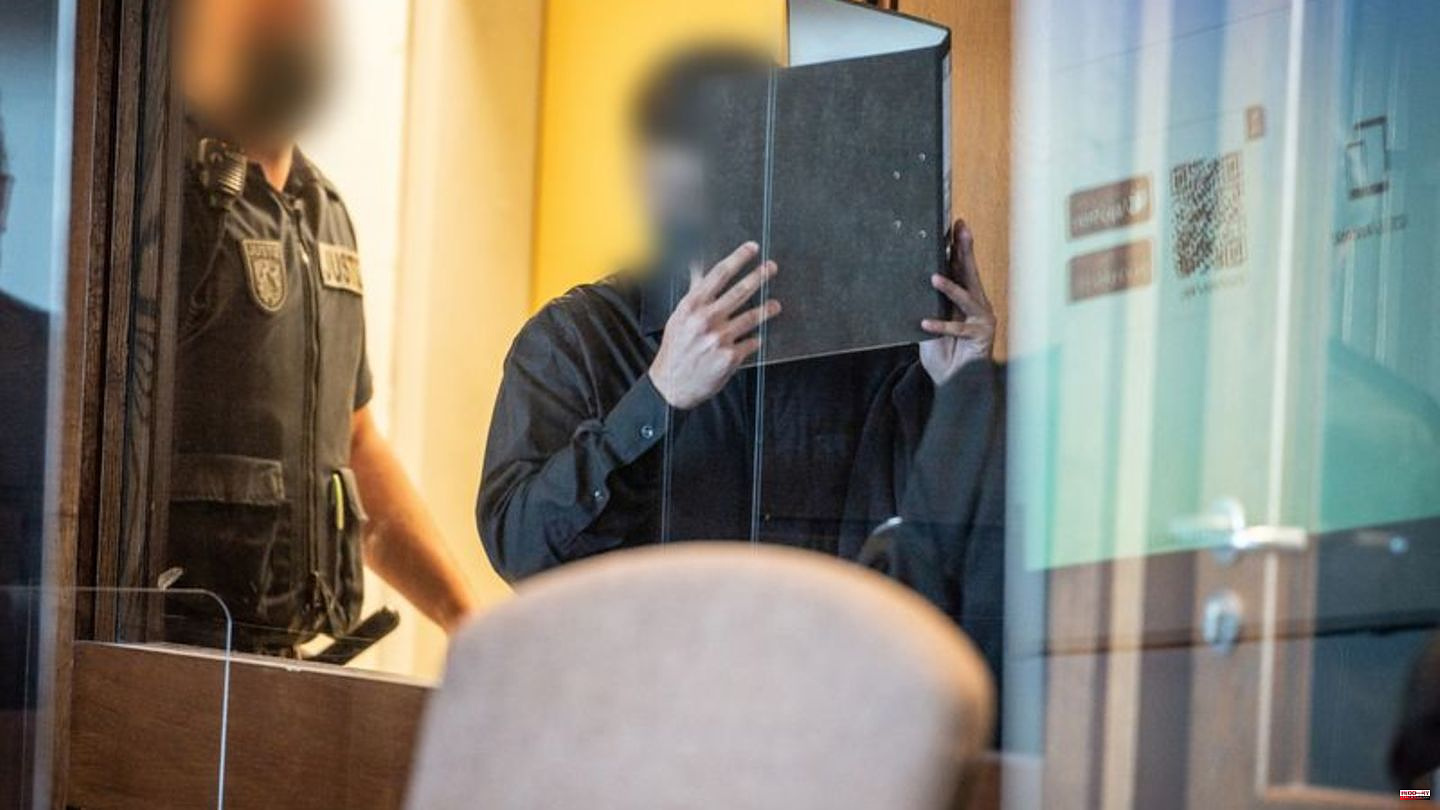 After the violent death of a mother and her son near the Rhine, the Cologne Regional Court has sentenced a 25-year-old to life imprisonment for two counts of murder. In addition, the court on Tuesday determined the particular severity of the guilt of the accused.

According to the court, the woman had confronted the man - with whom she had not been in contact for a long time - before the crime with her belief that he was the boy's father. The defendant then worried that the possible paternity could put a strain on his current relationship. In addition, maintenance payments were "not particularly convenient". The defendant considered the wife and son to be "a disruptive factor in his future life," the court ruled. So he decided to kill the 24-year-old and the four-year-old.

The bodies of the woman and child were discovered in November 2021 in the Rhine near Cologne. In its verdict, the court assumed that the 25-year-old stabbed the two of them at a meeting near the river in the dark and put the bodies in the water. The German had admitted the killing in the process. 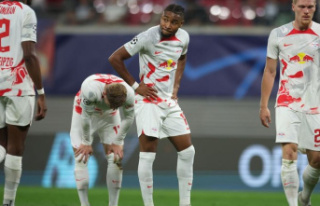