The situation around the Ukrainian nuclear power plant Zaporizhia continues to cause great uncertainty. 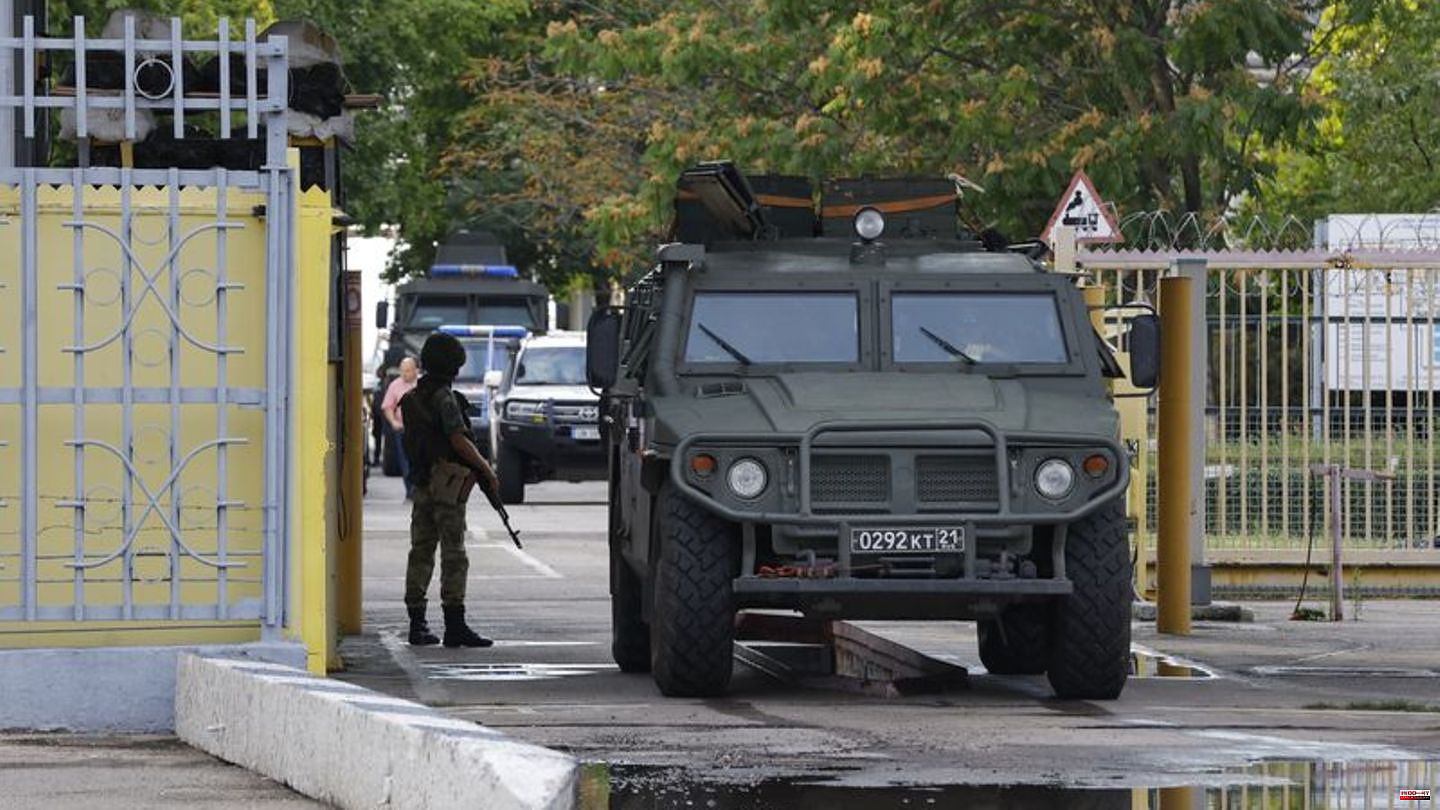 The situation around the Ukrainian nuclear power plant Zaporizhia continues to cause great uncertainty. On Tuesday there was renewed artillery fire at the nuclear power plant occupied by Russian troops and a power failure in the nearby town of Enerhodar.

According to crew representative Vladimir Rogov, there were seven hits in the area of ​​the power plant training center. The International Atomic Energy Agency (IAEA) wanted to report on Tuesday about the results of its fact-finding mission to Zaporizhia last week.

Kyiv estimates that the Russian army has lost more than 50,000 soldiers in the war that has been going on for more than six months. In the British view, a lack of reconnaissance drones is making operations increasingly difficult for Russian troops. A Finland-based research organization said Russia continues to make billions by exporting oil, gas and coal to Germany and other countries.

Russia's Defense Ministry on Tuesday accused Ukraine of shelling Zaporizhia 15 times in the past 24 hours. In return, Kyiv repeatedly blames the Russian troops, who have been occupying the nuclear power plant since early March, for attacks on the site. As a rule, the information provided by both sides cannot be independently verified.

The increased artillery fire has recently increased international concerns about a nuclear disaster around Europe's largest nuclear power plant. On Monday, the Ukrainian operator Enerhoatom initially announced that there had been an emergency shutdown in the sixth and last unit still in operation. Later, however, Kyiv reported to the IAEA that after a forced disconnection from the Ukrainian grid, the power plant's electricity needs would continue to be met by an operating reactor.

Is Russia running out of drones and ammunition?

The Russian war of aggression has now lasted for 195 days. During this time, 50,150 Russian soldiers were killed, the Ukrainian General Staff said on Facebook on Tuesday. In addition, the Ukrainian army claims to have shot down 2,077 tanks, 4,484 armored vehicles, 236 airplanes and 207 helicopters. There is no independent confirmation of these claims.

The British Ministry of Defense assumes that around 25,000 Russian soldiers were killed. Russia itself has not given any information about its own casualties for a long time. Ukraine, too, rarely gives details of its own losses. Most recently, Kyiv spoke of 9,000 Ukrainian soldiers killed (as of August 22) and 7,000 missing (as of July).

The British Ministry of Defense assumes that Russia's tactical assessment of the situation and its operations will be increasingly restricted because the Russian military lacks reconnaissance drones. The ministry announced that this was exacerbated by the shortage of spare parts caused by international sanctions. In the past few days, the number of drone missions west of the Dnipro River has decreased. Several kills were also reported.

The "New York Times" reported that Russia wanted to buy millions of missiles from North Korea in view of supply bottlenecks. The newspaper cited US intelligence information. Accordingly, it is about artillery ammunition and short-range rockets.

The EU Commission is currently examining measures to cap the gas price. On the one hand, it is about the possibility of agreeing on a maximum purchase price for Russian gas, as can be seen from an internal paper available to the German Press Agency. Another option is to cap the price at European trading venues under certain conditions. The second option in particular could be used as an emergency measure to prevent further price increases. The first could lead primarily to limiting Russia's revenues from energy deals.

After a significant increase at the beginning of the week, the price of European natural gas fell noticeably again. In the early afternoon, the futures contract TTF for Dutch natural gas cost around 220 euros per megawatt hour. That was around ten percent or 25 euros less than the day before. The TTF contract serves as a benchmark for the European price level on the natural gas market.

Since the resumption of grain exports from Ukraine, around 100 ships with 2.5 million tons of agricultural products on board have left the country. According to the Turkish Defense Minister Hulusi Akar on Tuesday, the state news agency Anadolu said.

Agricultural exports via Ukraine's Black Sea ports were blocked for months because of the Russian war of aggression. War opponents Ukraine and Russia then signed an agreement separately with Turkey on July 22, with UN mediation, to allow grain exports from Ukraine from three ports. Before the war began on February 24, Ukraine was one of the largest grain exporters in the world.

EU could end visa facilitation for Russians from Monday

The Russian commander of the southern Ukrainian port city of Berdyansk has been killed in an attack. This was confirmed by a spokesman for the crew administration. "Unfortunately, he died in the hospital. We have such cases regularly," said spokesman Vladimir Rogov on Tuesday, according to the Russian state news agency Tass. According to previous reports, a bomb had exploded under the car of city commander Artjom Badrin. Gunfire was also reported in the center of the port city on the Sea of ​​Azov. Badrin was reportedly a Russian colonel. In recent weeks, several attacks have also been carried out on Ukrainian officials who collaborate with the occupying power. 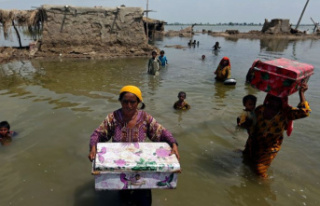