Borussia Dortmund has to cope with the loss of another regular player at the start of the Champions League. 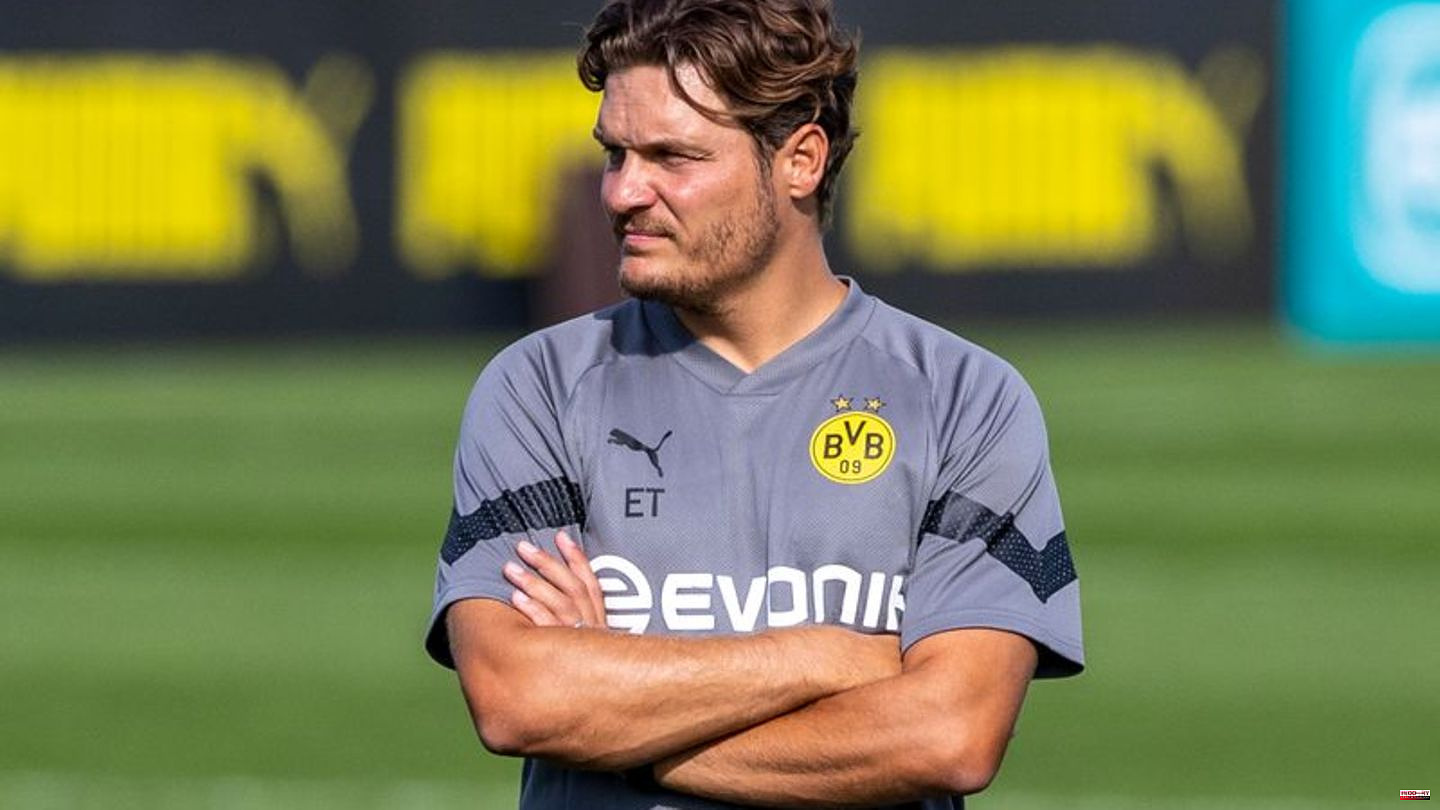 Borussia Dortmund has to cope with the loss of another regular player at the start of the Champions League.

As the Bundesliga soccer club announced, goalkeeper Gregor Kobel is unable to play the first group game this Tuesday (6.45 p.m. / Amazon Prime Video) at home against FC Copenhagen due to muscular problems. According to reports, he is also threatened with a longer break. He will be replaced by newcomer Alexander Meyer.

In addition, coach Edin Terzic is missing three fast attacking wingers in Donyell Malen, Karim Adeyemi and Jamie Bynoe-Gittens. Bynoe-Gittens could be the fourth pro to miss most of the first series, alongside long-term injuries Mahmoud Dahoud, Sébastien Haller and Mateu Morey. He dislocated his shoulder against Hoffenheim. According to media information, the 18-year-old talent is threatened with an operation and a three-month break. "Who steals the show from me?": This celebrity...