Due to the ongoing flood disaster, Pakistan continues to struggle to prevent the country's largest freshwater lake from overflowing. 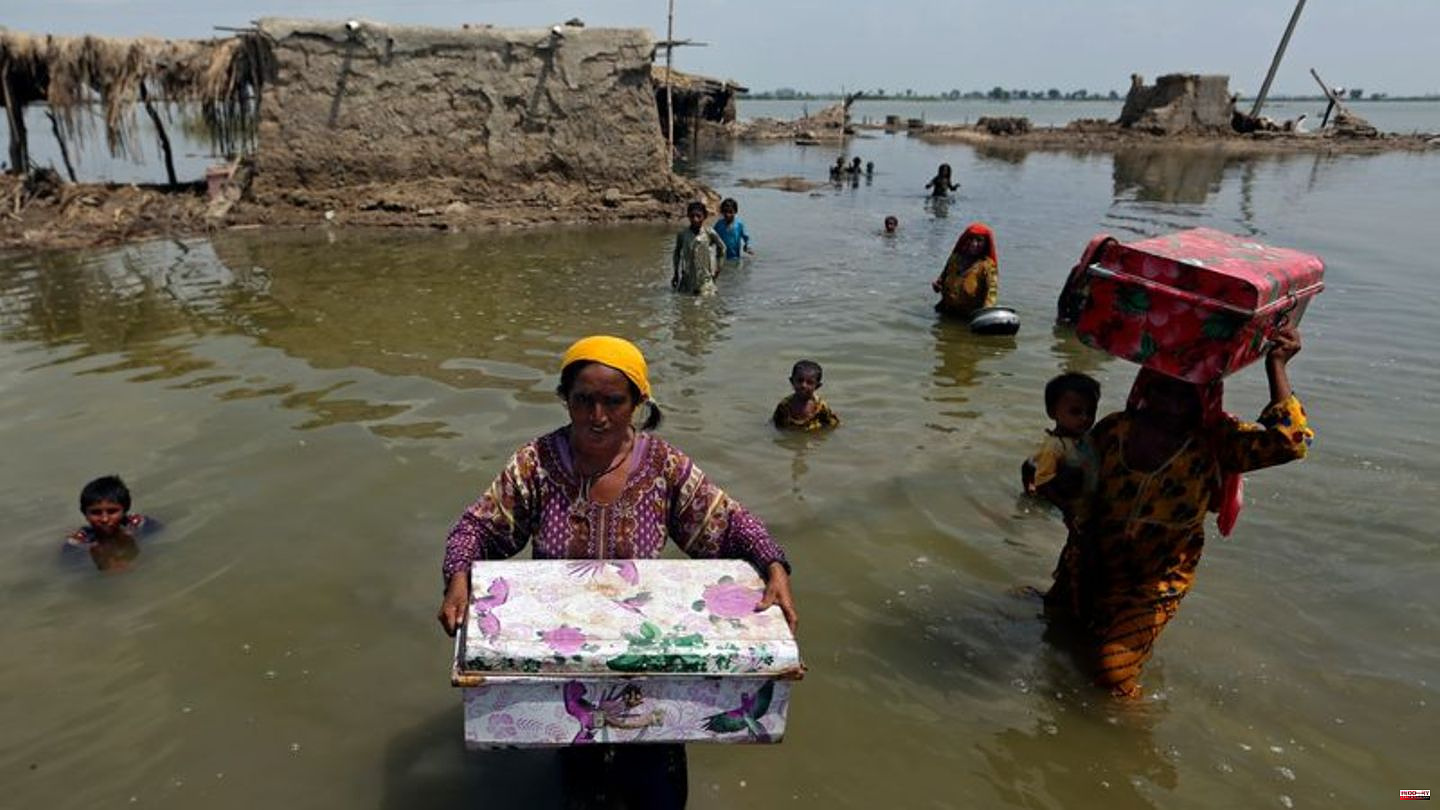 Due to the ongoing flood disaster, Pakistan continues to struggle to prevent the country's largest freshwater lake from overflowing. The authorities reported on Tuesday.

According to the provincial government, 100,000 people from around Lake Manchar in Sindh province have been evacuated as a precaution. The forces deployed have already breached the dam in three places to lower the water level in a controlled manner. However, the water continues to rise. "Thousands of people are in danger off the lake," said a spokesman for the provincial government.

Pakistan has been suffering from unusually heavy rainfall since mid-June. The water masses have already cost the lives of 1325 people. Among the fatalities are 466 children. More than 33 million people have been affected by the floods and around a third of the country is under water. According to initial government estimates, the floods caused $10 billion in damage. "Pakistan is experiencing one of the worst natural disasters in recent history," said World Health Organization regional director Ahmed Al-Mandhari.

Overall, natural disasters such as floods and droughts have increased in Pakistan in recent years. Prime Minister Shehbaz Sharif recently called on the international community not to hand countries like Pakistan over to climate change. Although the South Asian country emits less than one percent of the world's climate-damaging CO2 emissions, Pakistan is in eighth place among the countries most exposed to the consequences of climate change. 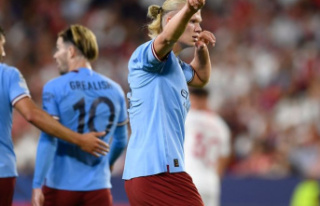