He was just arguing with climate activist Greta Thunberg, now British-American influencer Andrew Tate has been arrested in Romania. 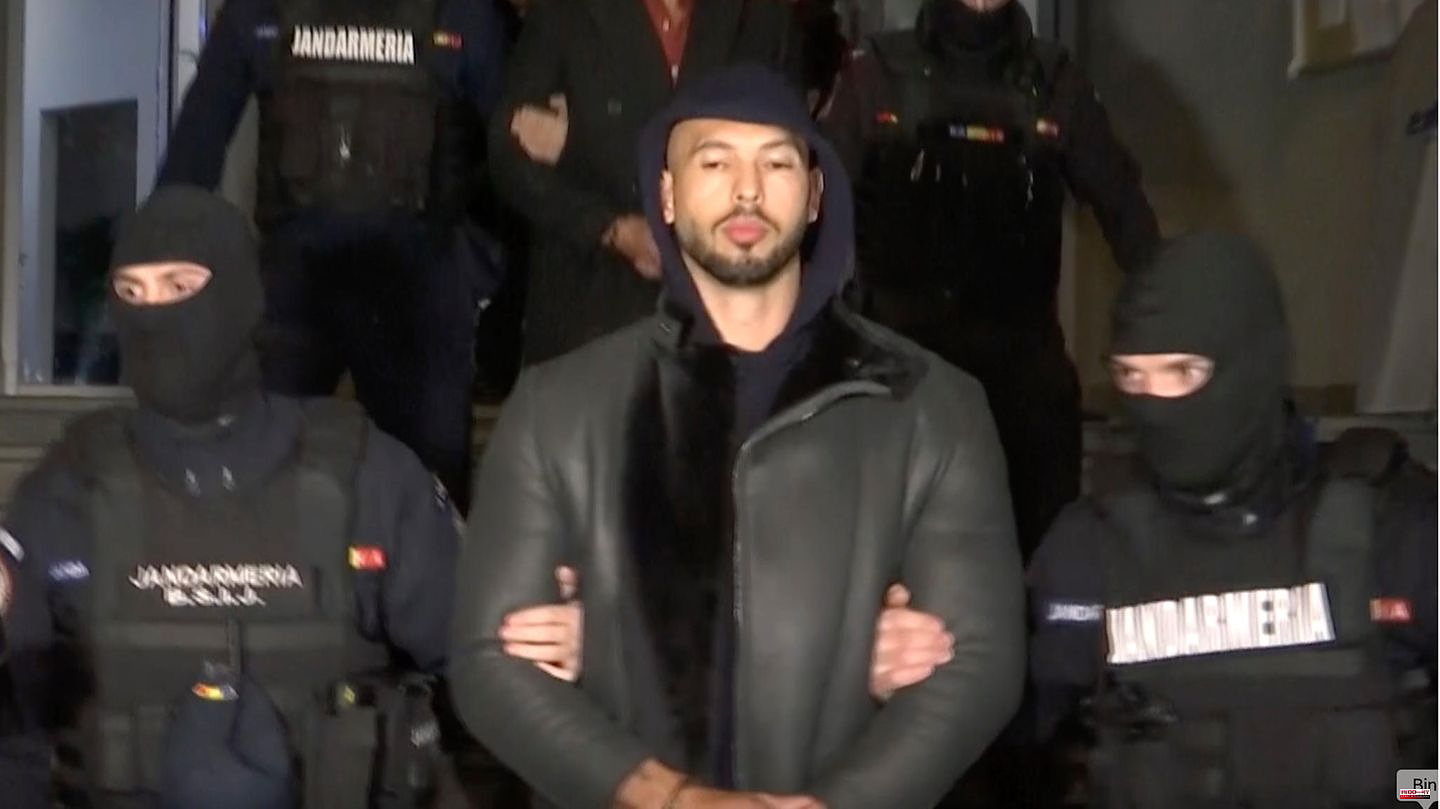 He was just arguing with climate activist Greta Thunberg, now British-American influencer Andrew Tate has been arrested in Romania. It is about the suspicion of rape and human trafficking, as the special unit of the Romanian public prosecutor's office responsible for organized crime, DIICOT, confirmed on Friday to the DPA news agency.

Also arrested Thursday night were Tate's brother Tristan and two Romanians after DIICOT conducted five house searches in Bucharest and the surrounding area. On Friday evening, a magistrate ruled that both would be remanded in custody for at least 30 days, as reported by the Romanian media, citing the authorities. You can still object to this.

The four suspects are said to have trafficked in human beings in Romania and also in the USA and Great Britain since the beginning of 2021 and forced women into prostitution. The four men were initially arrested for 24 hours. A magistrate was due to decide whether they remain in custody by Friday evening.

The six victims identified so far were recruited using the so-called loverboy method, explained DIICOT. They were lured with promises of love and marriage. After that, the women and girls were held in various apartments around Bucharest with violence and intimidation. There they were forced to have sex and appear in pornographic videos, which were then distributed over the Internet. One of the victims was also raped twice by one of those arrested.

DIICOT has been investigating the Tate brothers and their accomplices since April. At that time, two US citizens complained that the duo had held them in a villa near Bucharest. DIICOT then interrogated the brothers as witnesses for five hours, and no one was arrested. Romania's media reported that the villa in question in the village of Voluntari near Bucharest also had a studio that the suspects used for pornography with the victims.

Meanwhile, Andrew Tate tweeted Friday from Bucharest police custody: "The Matrix sent their agents." The 36-year-old probably wanted to imply that he was the victim of a conspiracy.

In the 1999 film The Matrix, there is a pill offered to hacker Neo (Keanu Reeves) so that he can access the real world beyond the art world (the Matrix). Right-wing extremist conspiracy theorists as well as misogynistic "men's rights activists" use this image of real reality, which needs to be recognized, to justify untruth and fake news as an act of resistance.

A spokesman for Tates had previously assured that the two brothers had "the greatest respect for the Romanian authorities and will help where they can," said the British newspaper "Daily Mirror".

Tate recently had a skirmish with climate activist Greta Thunberg on Twitter and thus attracted attention from an audience of millions. Tate, who repeatedly attracts attention with misogynist statements, had boasted about the number of his cars and wrote to Thunberg: "Please give me your email address so that I can send you a complete list of my car collection and the enormous emissions."

The pioneer of the global climate protection movement Fridays for Future reacted on Wednesday: "Yes, please enlighten me, write to me at smalldickenergy@getalife.com." (So ​​much like "little-dick power" @ "Don't you have anything better to do?"). On Friday afternoon, Thunberg's post had more than 3.4 million "likes" - the former kickboxer's post, on the other hand, only a good 213,000.

Thunberg's good friend, leading German climate activist Luisa Neubauer, also commented on the Tate case: "For the 2022 finale, the world is learning again what it has known for a long time (but doesn't want to admit): the bottom line is that it's just not a good idea to deal with climate activist: mooring inside. Not a good idea at all," she tweeted.

Confusion was caused by the fact that Tate was seen with a pizza box from Romania in his video dialogue with Thunberg. Some media concluded that this pizza packaging provided a clue to Tate's whereabouts. The spokeswoman for the DIICOT public prosecutor's office rejected this when asked by the DPA: "These are amusing speculations." It is not true that the box played a role in the arrest.

Thunberg meanwhile followed up on Twitter and wrote on Friday: "This is what happens when you don't recycle your pizza boxes." Within minutes, the tweet received tens of thousands of likes.

The Tate brothers had lived in Romania for years, Romanian media reported. Tristan Tate, the brother of the influencer Andrew who has now also been arrested, also had a relationship with a Romanian star model, according to the Bucharest newspaper "Libertatea".

Andrew Tate rose to fame in 2016 when he was kicked out of Britain's Big Brother show for leaking a video of him beating a woman with a belt. In 2017, he was banned from Twitter after he said women were responsible for being sexually harassed.

Tate's account has now been unblocked, especially since Elon Musk is now in charge of Twitter. Tate was also banned from Instagram, Facebook and Youtube that year. But he hasn’t completely disappeared from there, because masses of videos with Tate are still being distributed on these platforms by other accounts. 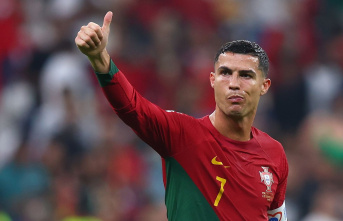