Lots of talks, no agreement - Youssoufa Moukoko is becoming more and more of a constant topic at Borussia Dortmund. 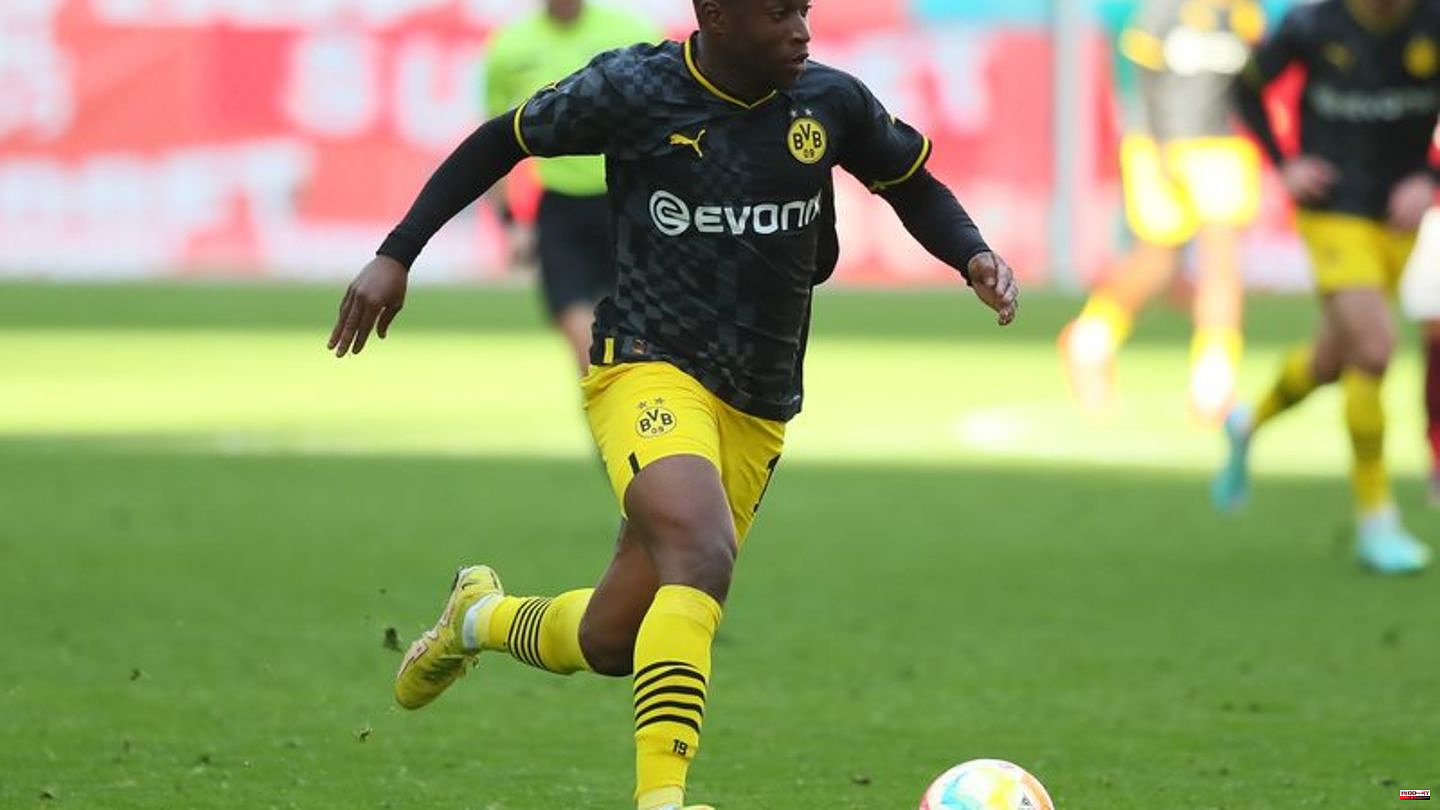 Lots of talks, no agreement - Youssoufa Moukoko is becoming more and more of a constant topic at Borussia Dortmund. All attempts by the Bundesliga club to persuade the young star to extend his contract, which runs until 2023, have so far been unsuccessful.

Most recently, media reports caused a stir, according to which the national player is said to have turned down a lavish offer from BVB of allegedly six million euros. Moukoko found this damaging to his reputation. "I will never accept such a lie about myself," he stormed via Instagram, "even though I'm still young, I won't let myself be pressured into my decision about my future."

Complicated talks between Youngstar and BVB

For a long time, an agreement between the club and the young professional was considered a formality. "There is no other logical conclusion for me than that Youssoufa says I'm staying at BVB," said managing director Hans-Joachim Watzke in mid-November, referring to the steep rise of the talent to national team and World Cup participant: "Youssoufa has to think about it knowing which club put him in the comfortable position he is in today. Here he knows that people are counting on him, that the fans love him and that the manager is giving him massive support."

The fixed point for a signature was November 20th. On that day, Cameroon-born Moukoko, who had already caused a sensation with his incredible hit rates at junior level, turned 18. Since then, the father's consent has no longer been required when planning his sporting future. But the surprising nomination for the German World Cup squad delayed the talks with BVB - and made them more complicated. Because with the status as a national player, the negotiating position of the attacker improved.

To make matters worse, at Moukoko the new maxim of the club's top management is apparently taking effect, to make contracts more performance-related in the future. Experiences with highly paid professionals, who are only suitable as part-time employees, prompted BVB to change strategy. Recently, in negotiations, less basic salary, but higher success bonuses are to be offered. This could be one reason why the ideas of both sides regarding the fixed salary are said to continue to differ. The club left uncommented media reports about an alleged three million euro offer for Moukoko, which could increase to six million euros with maximum success.

Moukoko has 'amazing future ahead of him'

Given this tricky starting position, speculation about a change of club is likely to increase with the start of the winter transfer period at the beginning of January. The sports portal "The Athletic" claims to have found out that Chelsea FC is already in promising negotiations with Moukoko. Reports from Spain about FC Barcelona's great interest are more of an air number for the sixth in the Bundesliga. A decision against BVB in Dortmund would involve thinking about an early transfer this winter in order to still collect money.

It is unlikely that Moukoko will be influenced in his decision by the latest advice from TV expert Lothar Matthäus. According to his assessment, a move abroad would be too early. "I would advise him to stay at Borussia Dortmund for at least another year or two and not just follow the call of the money. He has recently been a regular under Terzic, is still very young and has a fantastic future and career ahead of him," wrote the German record national player in a Sky column. He recommended "forgoing the one or two million at this age and planning your career sensibly". 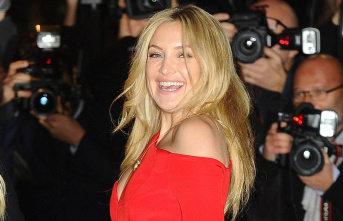 Kate Hudson: Her most beautiful screen kiss was with...