Against the background of new Chinese military maneuvers near Taiwan, FDP Vice-Chairman Johannes Vogel has warned the leadership in Beijing against using force against the democratically governed island. 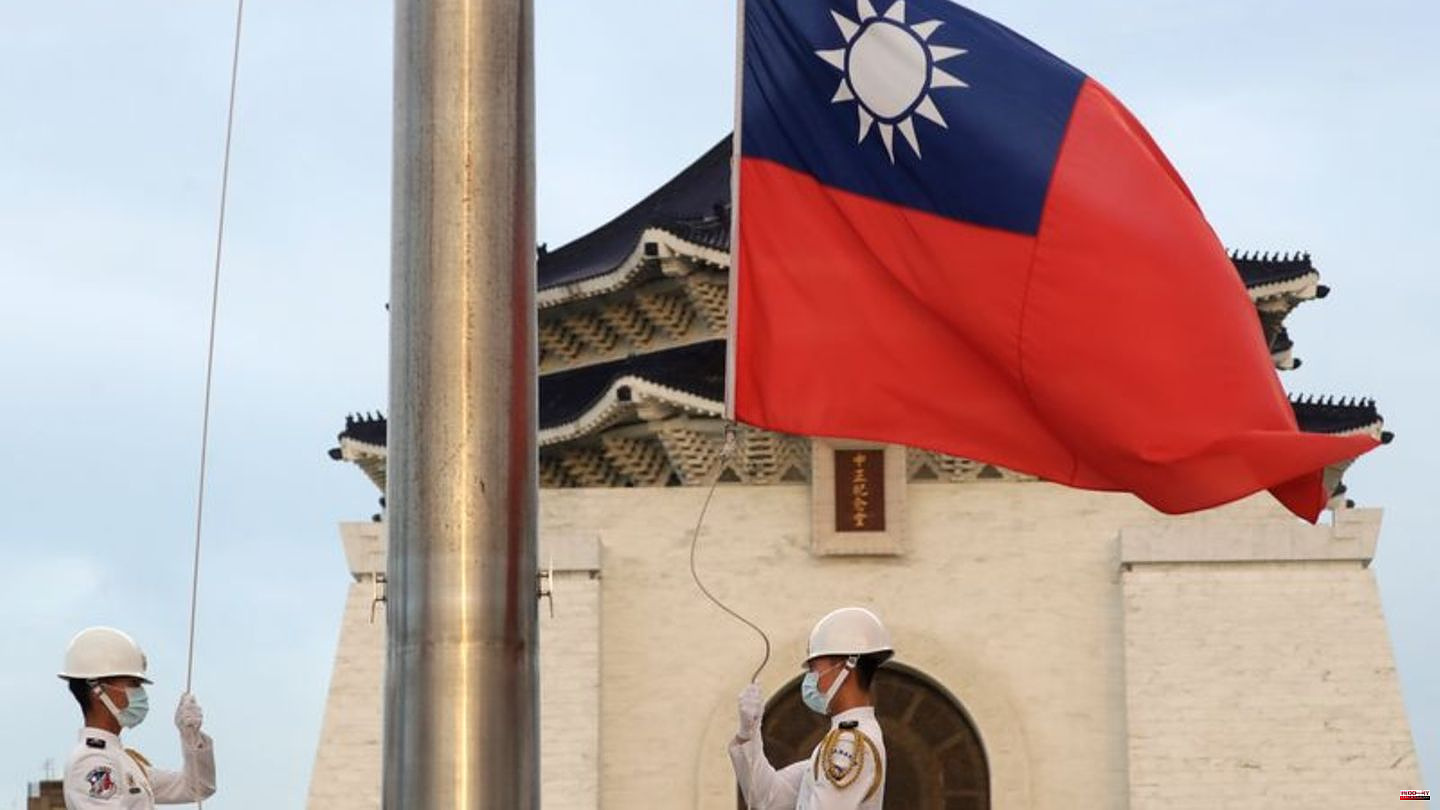 Against the background of new Chinese military maneuvers near Taiwan, FDP Vice-Chairman Johannes Vogel has warned the leadership in Beijing against using force against the democratically governed island. At the start of a four-day visit by an FDP delegation to Taipei, Vogel said at a meeting with Prime Minister Su Tseng-chang on Monday: "Any attempt to change the status quo through violence or the threat of violence is, from an international perspective and from ours view unacceptable." The visit of the FDP parliamentarians is a "gesture of solidarity".

The visit is overshadowed by new Chinese military maneuvers in the Taiwan Straits, which began on Sunday. China's Eastern Command spoke of "combat readiness and military patrols as well as real combat exercises". The aim is to test the abilities of the troops and "resolutely counteract provocative actions by external forces and separatist forces for "Taiwan independence"," it said in a statement.

In the 24 hours to Monday morning alone, 57 Chinese military aircraft and 4 warships were in action near Taiwan, the Defense Ministry in Taipei reported. 28 planes crossed the Taiwan Strait center line - formerly respected by China and were unofficial - and entered Taiwan's air surveillance zone (ADIZ). These "provocative actions" continued on Monday as well.

After Russia's war of aggression in Ukraine, concerns are growing that China could invade Taiwan in a similar way. The leadership in Beijing regards Taiwan only as part of the People's Republic and threatens to conquer it. Tensions had recently intensified. After the visit of the then Speaker of the US House of Representatives, Nancy Pelosi, in August, Beijing launched large-scale military maneuvers. Since then, China has kept up the pressure with exercises and increased deployments of warships and aircraft near Taiwan.

The visit of the FDP politicians caused upset in Beijing. "We urge the relevant parliamentarians to stop sending false signals to the Taiwanese authorities," China's foreign ministry spokesman Wang Wenbin told the press. Taiwan is part of China and the government in Beijing is the only legitimate representative representing all of China. The "One China principle" is the political basis for relations with Germany.

Taiwan wants to "never back down"

Referring to the Ukraine war, Taiwan's prime minister pointed out China's saber-rattling in conversation with the FDP delegation and said that Taiwan was also "on the front line of authoritarianism and military threats". "We will never back down."

At the meeting, Defense Committee Chair Marie-Agnes Strack-Zimmermann said Russia's war against Ukraine was a "wake-up call" for people living in democracies. A life of peace and freedom must be fought for every day. With the "turn of the era", Germany is looking around for "the right partners". The visit is important for the delegation to show their commitment to democracy in Taiwan.

The highlight of the visit of the ten MPs is a reception by President Tsai Ing-wen on Tuesday. Discussions are also planned with scientists, economic experts, human rights activists and the military. The group of the FDP parliamentary group is the third German delegation from the Bundestag to visit Taiwan in the past four months. In October, the Circle of Friends for Relations with Taiwan and the Human Rights Committee were in Taipei. 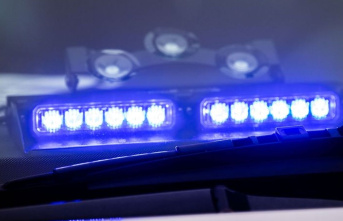