Brothers under suspicion: anti-terror operation in Castrop-Rauxel: Investigators find no poison finds even when they search the garage

During the investigations into the alleged planning of an Islamist-motivated attack, no toxins were found during a search of garages in Castrop-Rauxel on Monday. 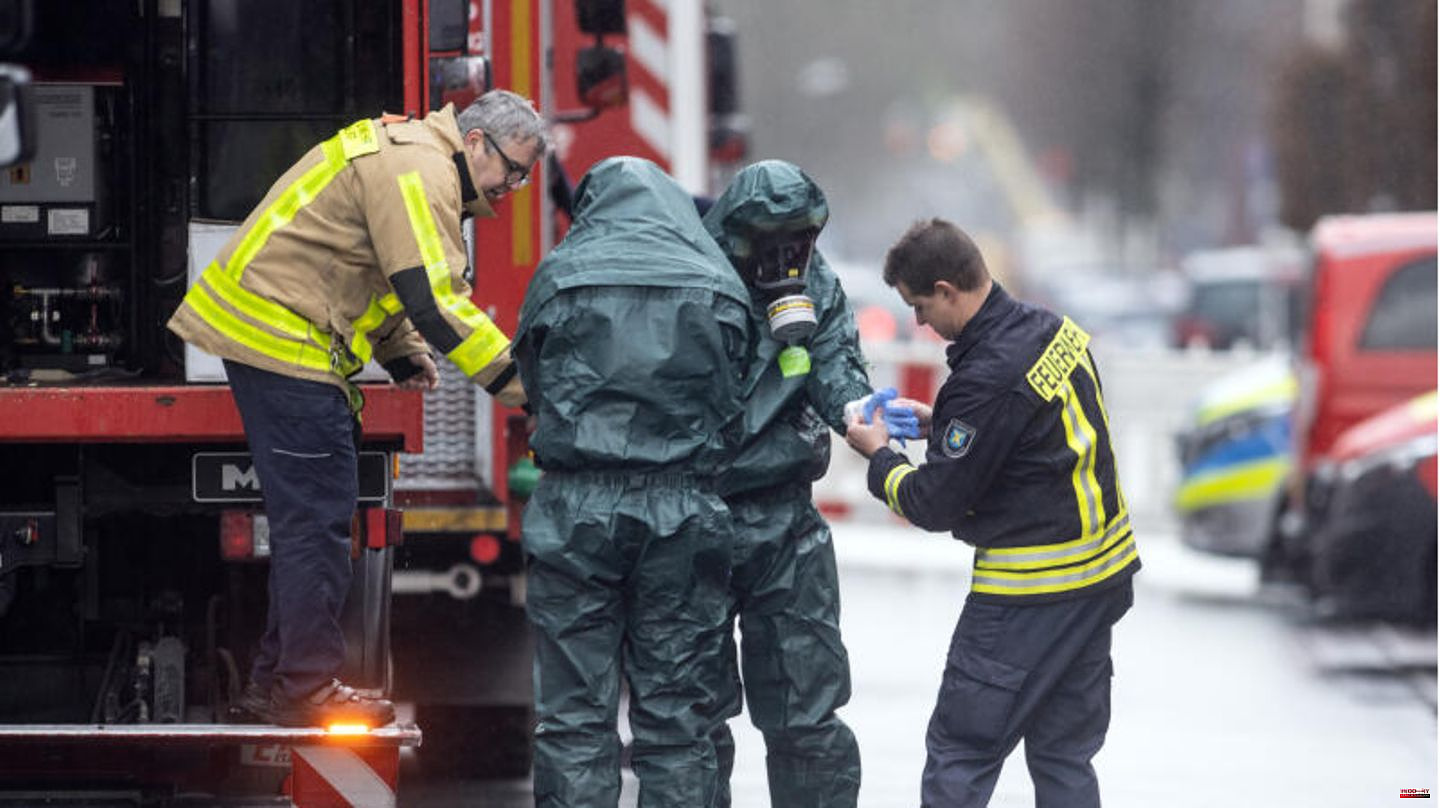 During the investigations into the alleged planning of an Islamist-motivated attack, no toxins were found during a search of garages in Castrop-Rauxel on Monday. "As a result, we didn't find anything relevant to the evidence," said a spokesman for the Düsseldorf public prosecutor's office.

In the meantime, surrounding houses have been evacuated to rule out a possible hazard, said the spokesman. A package had been found that had to be examined first. So there was nothing dangerous about it.

Investigations had shown that the 32-year-old had the two garages in a backyard in Castrop-Rauxel, the public prosecutor said. Among other things, the so-called Analytical Task Force of the fire brigade was deployed to ensure safe handling of potentially hazardous substances.

On the night of Sunday, two brothers between the ages of 25 and 32 were arrested in Castrop-Rauxel. The two Iranians are said to have tried to obtain poison for an Islamist-motivated attack. According to the Düsseldorf public prosecutor's office, however, the corresponding toxins cyanide and ricin were not found during a search of the 32-year-old's apartment.

Arrest warrants were issued for the two brothers on Sunday evening. It was initially unclear how concretely the possible attack plans had progressed and what a possible target would have been. The German investigators had become active because of a tip from colleagues from the USA.

The younger of the two arrested brothers was sentenced to seven years in prison in 2019 for attempted murder, among other things. Even at the time of his arrest on Sunday night in the Ruhr area, he was not yet free: he was still being held in a rehabilitation center in Hagen, but was allowed to spend the night with family members due to a relaxation at the weekend. This was announced by a spokesman for the public prosecutor's office in Dortmund on Monday. The "Westfalen-Blatt" had previously reported on it.

According to the public prosecutor's office, the 25-year-old threw a large branch from a bridge onto Autobahn 45 at night in July 2018. He hit a car with it, the then 32-year-old driver was injured by glass splinters. In fact he was drunk. In January 2019, he was sentenced to imprisonment by the Dortmund Regional Court for attempted murder in combination with dangerous bodily harm and intentional dangerous interference with road traffic.

The federal prosecutor responsible for terrorism investigations has so far refrained from taking on the case. "We are in contact with the responsible authorities in Düsseldorf and North Rhine-Westphalia and are monitoring developments," said a spokeswoman for the Karlsruhe authority on Monday on request. This is how it usually works in comparable situations. A spokesman for the Düsseldorf public prosecutor's office also said that, as is usual in such a case, one is in contact with the federal prosecutor's office.

The federal public prosecutor's office is directly responsible for the prosecution of certain state security offences. This includes membership in a terrorist organization. Under certain circumstances, it can also take on criminal prosecution in other cases - for example, if there is a suspicion that a serious act of violence that is dangerous to the state is being prepared. For this to happen, however, the act must be of “particular importance”.

Editor's Note: This article has been updated to reflect developments. 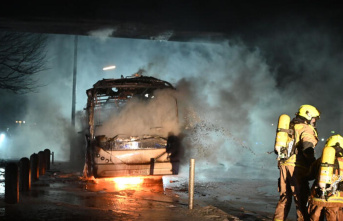