Sometimes reality catches up with a story and is therefore more topical than perhaps planned. 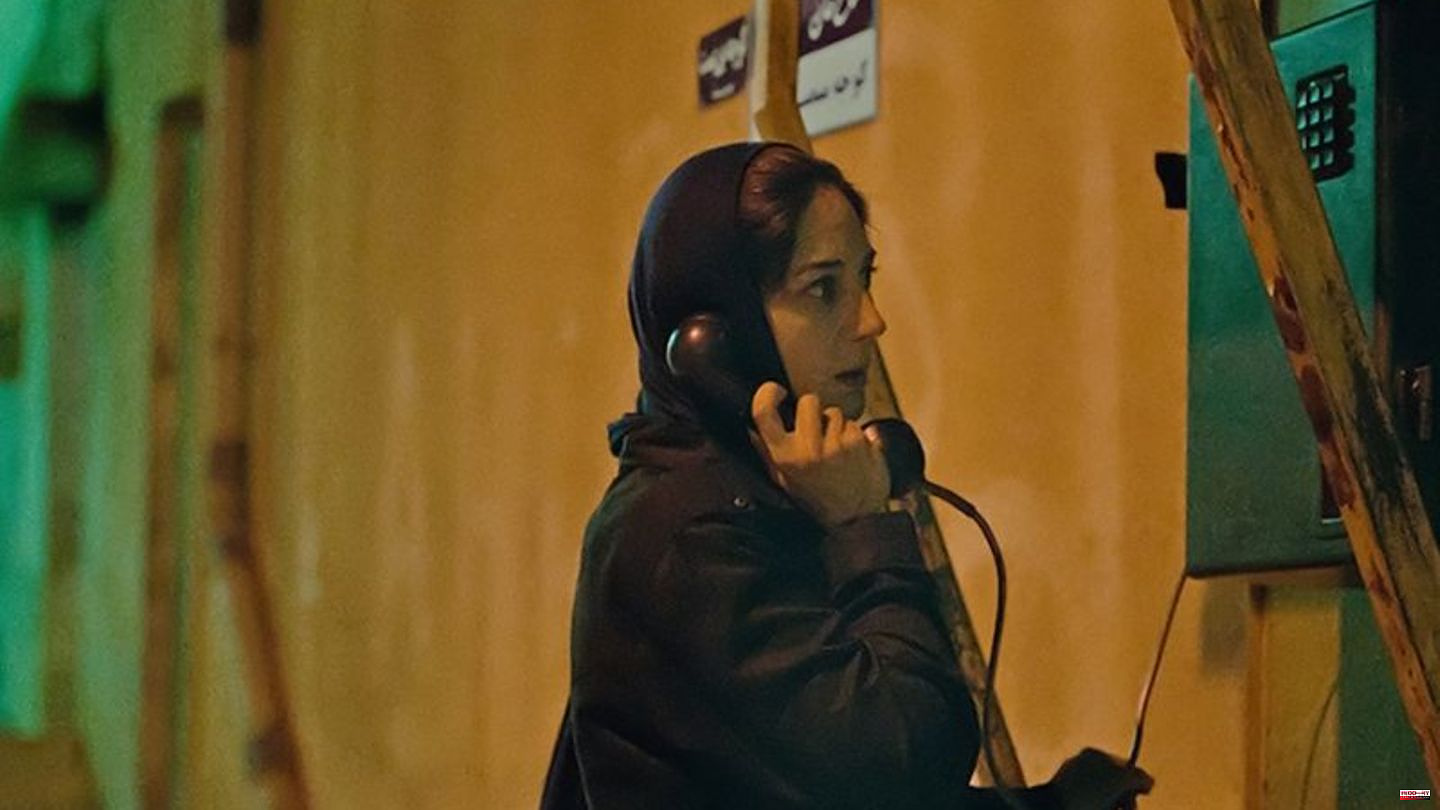 Sometimes reality catches up with a story and is therefore more topical than perhaps planned. That's what happened with the protests in Iran in the thriller "Holy Spider". The film is based on a true case. Director Ali Abbasi tells the story of the so-called spider killer, who murdered several sex workers in the Iranian city of Mashhad in the early 2000s and was convinced he was on a divine mission.

A journalist wants to clear up the series of murders in the film. When she comes to town, she takes a room. Her hair is rather loosely covered with a headscarf. When the man at reception found out that she was traveling alone, he didn't want to rent her the room until she showed him her press card.

"Could you please cover your hair?" the man asks her. "That's my business," replies the woman. "But the vice police...", replies the man.

The image of women in Iran

When the film hits theaters on January 12, it will be around four months since Jina Mahsa Amini died in police custody in Iran. The Iranian Kurd was arrested by the so-called vice police for violating applicable Islamic dress codes. Since then there have been repeated protests against the government's repressive course and the Islamic system of rule.

When Abbasi shot his new film, this wave of protests was not foreseeable. And the story he tells goes back several years. "Holy Spider" is an explosive confrontation with the image of women in Iran, with female bodies and their oppression, with religious superstructure and the question of how much support a woman murderer can get if he lives in a system that fundamentally devalues ​​women.

The film is brutal and touches. It shows sex scenes and prostitution, a subject that is still taboo in Iran. While a large part of the younger generation today is openly discussing issues of sexuality, violations of Islamic law are still severely punished. Sex outside of marriage is forbidden, as is prostitution. There are no official statistics, sex work takes place in secret.

While monogamous life is a sacred duty for Muslim women, Shia men are allowed to have multiple liaisons with women in Iran in so-called temporary marriages. The duration, which can range from a few minutes to 99 years, is discussed beforehand. Relationships can be lived out without worrying about draconian punishments. Sex work should also be mediated through contacts in this way.

In the booklet accompanying the film, director Abbasi reports that it wasn't all that easy to find an ensemble for the film. Mehdi Bajestani, who plays the murderer Saeed, is taking a big career risk. "Western audiences have no frame of reference as to how risky his portrayal is," Abbasi is quoted as saying, "but an equivalent would be a Hollywood star who has to play a pedophile who is seen in the film acting out his sexual fantasies."

The actress Zar Amir Ebrahimi, who took on the role of the journalist, was awarded Best Actress in Cannes. She left her country in 2006 after a private video showing her having sex with her then-boyfriend became public. Also to be seen in "Holy Spider": Sara Fazilat ("A Thousand Lines", "Nico"). The film is a co-production from Denmark, Germany, France and Sweden. For Denmark, the film should also be in the running for the Oscar.

It wasn't filmed in Iran, but in Jordan. Abbasi is asked in the accompanying booklet why the film is a threat to Iran. "It's not like we made an overly explicit film. But it's one of the few films set in Iran that conveys a certain realism," he replied. Iranian cinema has suffered from draconian censorship measures for 50 years. All the films you watch show a parallel reality of the country.

"Almost all adhere to a certain written and unwritten set of rules, even films that take a critical stance on the Iranian government. The taboos that are never broken in Iranian films are nudity, sex, drug use and prostitution. And yet they clearly belong to the reality of Iranian society. And they are relevant to my story, they set the mood of the story."

He doesn't want people to see his film as a message film, even if misogyny and dehumanization are themes. "My intention was to hold up a mirror to Iranian society." This film is a political statement as well as an exhaustive look at society. "Almost every family has access to unregulated television to watch Britney Spears dance in a bikini, but Iranian women are denied the right to have a sexuality." It is also unfair that the families of Saeed's victims are rarely mentioned. 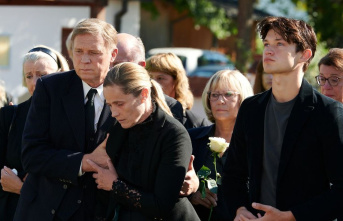