When a hospital needs blood for a patient, it is often a matter of life and death. 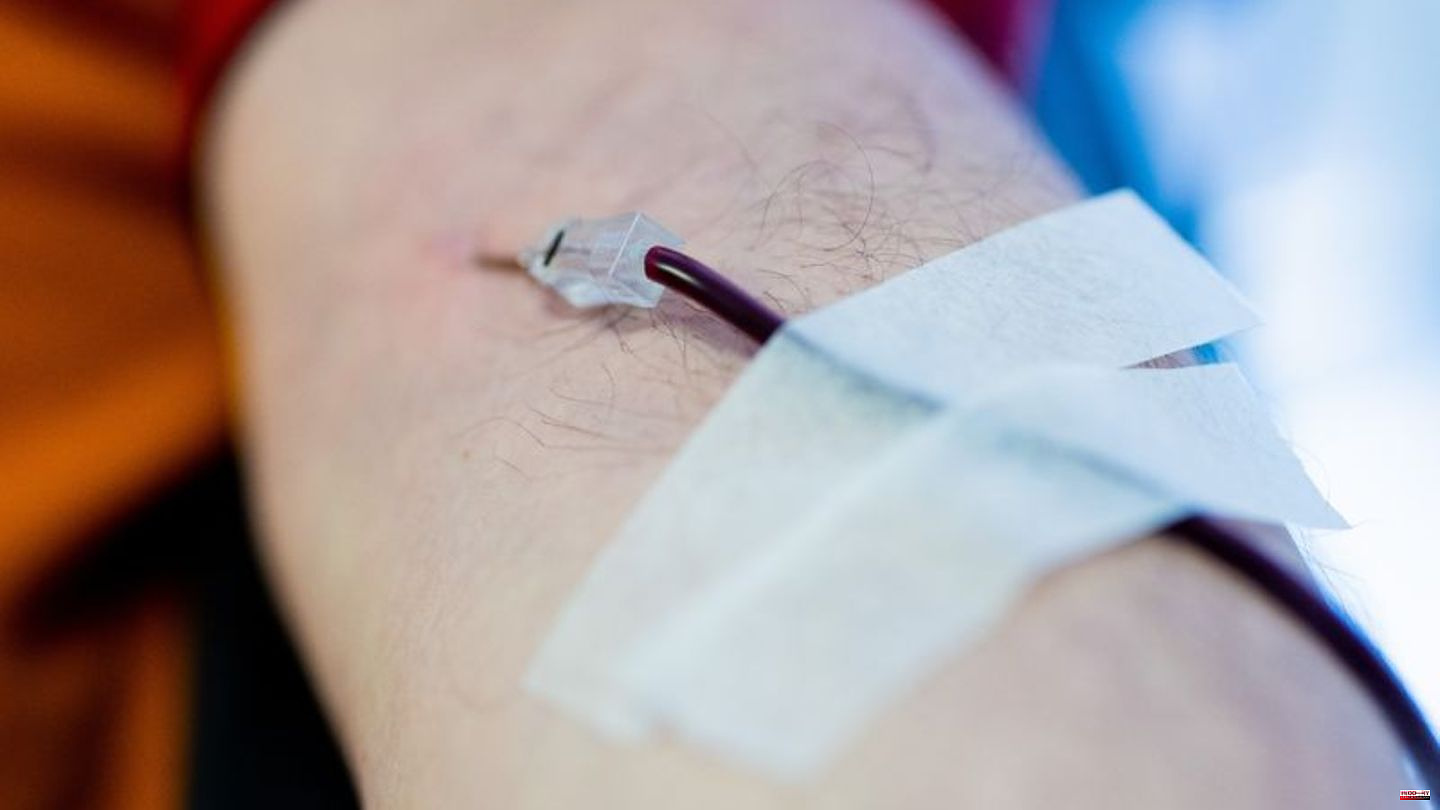 When a hospital needs blood for a patient, it is often a matter of life and death. But the camps at the DRK blood donation service, the largest provider in North Rhine-Westphalia, are almost empty. "For some blood groups, the clinics are currently only receiving half of what they request from us," says Stephan David Küpper from the Blood Donation Service West in Ratingen.

Doctors with a little talent for improvisation could still ensure the safety of patients, experts say. But a long-term trend worries them: the willingness of the population to donate is falling steadily and the shortage is increasing.

There are times of the year when the situation is traditionally particularly tense. In the summer, many loyal regular donors are on vacation. Winter is the time for a cold, and anyone who is ill is not allowed to donate blood. But in the current wave of influenza it is particularly bad.

According to the DRK Blood Donation Service West, it only has as many blood supplies in stock as the hospitals use for their patients in a day - for example during operations, in cancer therapy or for accident victims. With this inventory, an "absolutely red line" has been reached, Küpper warns. Actually, canned food should be in stock for five days. "The wave of sickness creates an emergency when it comes to donating blood."

The big clinics in the West, which also have their own blood donation centers, are struggling with the same problems. "One should not be under any illusions: in the future we will have such shortages of blood products much more frequently," says Peter Horn, Director of the Institute for Transfusion Medicine at Essen University Hospital. If the shortage should become too great, non-essential operations would have to be postponed as a first step. In the worst case, however, it could also happen "that we are no longer able to supply in the event of a major disaster".

The baby boomer cohorts, when there were even more loyal blood donors, were getting older and tending to go from blood donors to blood recipients. "At the same time, we are clearly noticing a lower willingness to donate among young people," says the professor of transfusion medicine.

How can you encourage young people to donate blood?

Overall, only three percent of the population capable of donating actually donate blood. In the cities there are still significantly fewer than in the country. This further exacerbates the situation in North Rhine-Westphalia: Less blood is donated in the metropolitan areas, while at the same time there are many large clinics that also treat particularly complicated cases. "We basically need more people who take responsibility for patients through their regular blood donation," emphasizes DRK spokesman Küpper.

That is why the industry is struggling to come up with good approaches to attract young donors in particular. Blood donation services are becoming more digital and are developing their own apps. In the social networks, the topic becomes more emotional - for example, by telling the stories of young people whose lives were saved and given a new future by donating blood. The University Hospital Düsseldorf courts young donors with small gifts: new donors receive a cinema voucher, regular donors a small allowance. But blood donations for money are controversial in the industry.

The Red Cross, with its large blood donation service, also relies on the support of politicians and companies. If employees received a time credit from their boss for their blood donation, that would be an incentive, says DRK spokesman Küpper. "We not only take half a liter of blood from people, but above all some time." Health insurance companies could reward a blood donation as part of their bonus programs. And in schools, he suggests, the topic could be given a permanent place in biology classes.

Where does my blood donation go?

The NRW state government, on the other hand, points out that according to the law, the blood donation services are responsible for supplying the population with blood products. The government supports this - members of the government wrote letters to municipalities and companies in the country asking for premises to be made available for blood donation campaigns. "Basically, the ministry sees the supply of blood to the population as secure," says a spokeswoman for the Ministry of Health.

The German Society for Transfusion Medicine and the Blood Working Group at the Robert Koch Institute are pursuing the goal of collecting more valid data on the supply of blood products - also to make the urgency of the topic clear to politicians.

Ultimately, however, it is above all a matter of convincing every single potential blood donor, say the experts. For example, Horn would like blood donors to know exactly what their blood is used for. "When you know my blood donation just saved the life of a cancer patient undergoing surgery, you realize what a life-giving, life-saving gift it is." 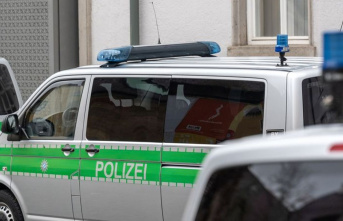 Bavaria: More than 150 references to the escaped murderer