Israel: Netanyahu's ultra-right government is sworn in in Israel

Almost two months after the parliamentary elections in Israel, the right-wing religious government of the victor Benjamin Netanyahu will be sworn in on Thursday. 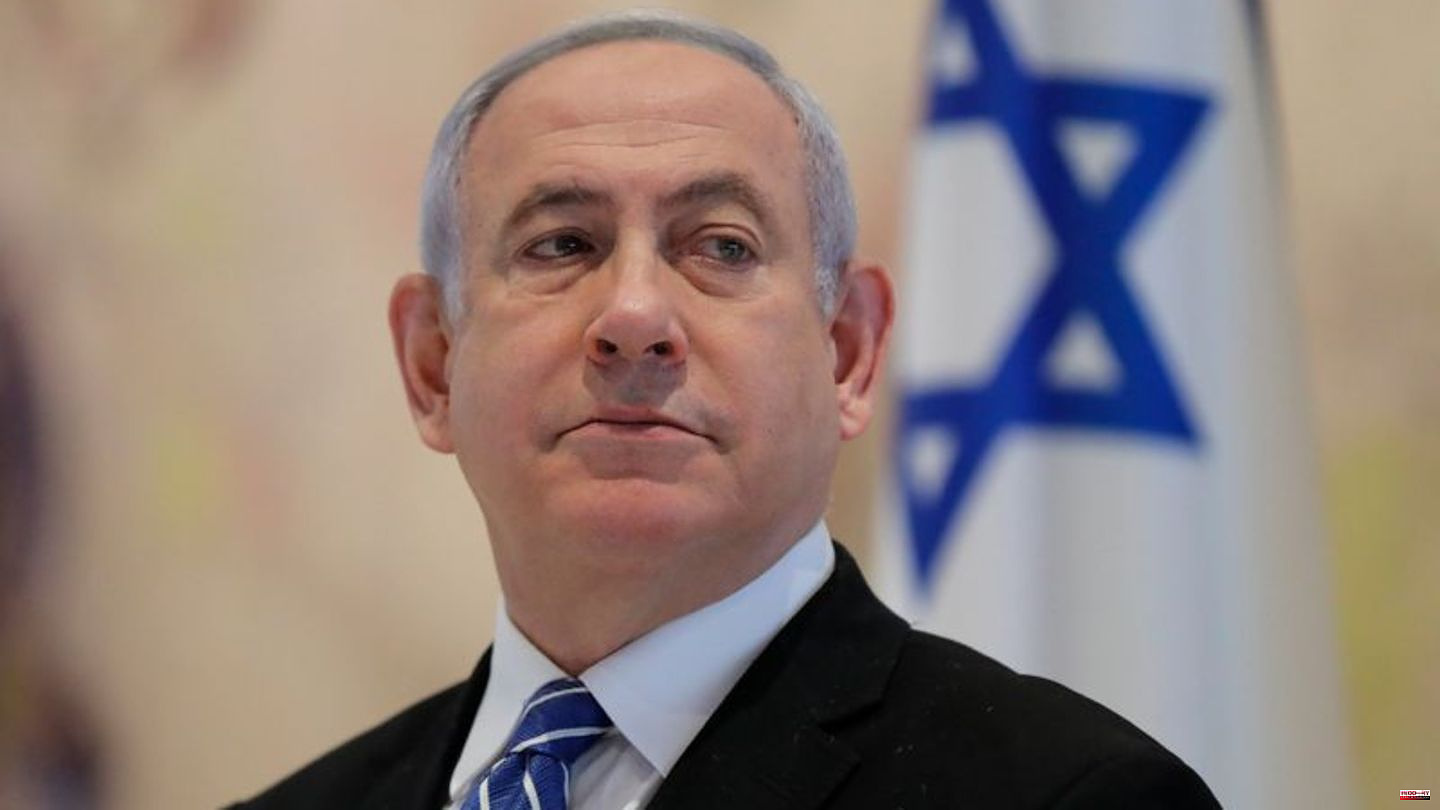 Almost two months after the parliamentary elections in Israel, the right-wing religious government of the victor Benjamin Netanyahu will be sworn in on Thursday.

It is the most right-wing government Israel has ever had. Right-wing extremist politicians are also represented in the coalition for the first time.

The former long-term Prime Minister Netanyahu is returning to power after a year and a half. In Israel's history, no one has been in office longer than the 73-year-old. It is the sixth government that the leader of the right-wing conservative Likud party is forming.

The new government has 64 out of 120 seats in parliament. Half of them belong to Netanyahu's Likud, the other half to the extreme right-wing Religious-Zionist Alliance and two strictly religious parties. The coalition wants to push through far-reaching political changes and specifically weaken the judicial system. According to experts, the changes could also lead to the cancellation of the ongoing corruption process against Netanyahu.

Netanyahu repeatedly emphasizes that he will set the agenda himself and not let his radical partners steer him. Even before the swearing-in, a whole series of controversial legislative amendments were pushed through in Parliament. These were considered a prerequisite for the joint coalition agreement.

Controversial politicians should get ministerial posts

Several controversial politicians receive ministerial posts. A law was specially amended for the chairman of the strictly religious Schas party, Arie Deri, so that he can become interior minister despite being convicted of tax offenses. Bezalel Smotrich of the extreme right-wing Religious Zionist Party is to be given a post in the Ministry of Defense in addition to the position of finance minister.

Smotrich is considered a fervent advocate of settlement expansion in the occupied West Bank. In the future, he should also have influence on the administration of the West Bank and the life of the Palestinians. Smotrich aims to legalize more Israeli settlements.

The government guidelines published on Wednesday stipulate that the coalition also wants to push ahead with settlement expansion in areas that the Palestinians claim for a future state. "The Jewish people have a sole and inalienable right to all parts of the Land of Israel," it says. "The government will promote and develop the settlement of all parts of Israel - in the Galilee, in the Negev desert, on the Golan Heights and in Judea and Samaria (West Bank)."

Itamar Ben-Gvir, previously convicted of supporting a terrorist organization, will become Minister of National Security. In addition to the police, he should also be responsible for the border police in the West Bank after a change in the law.

Fear of further escalation of violence

Outgoing Secretary of Defense Benny Gantz warned of a further escalation of violence and bloodshed in the region given the changes.

In view of racist and homophobic statements by future coalition members, resistance is already stirring from various sections of the population. Protests came from representatives of the IT industry, companies, the Air Force and doctors. 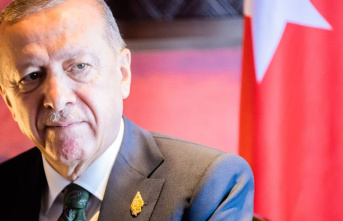