People lose a lot of things, some of them are handed in at the lost and found office - some circumstances are strange. 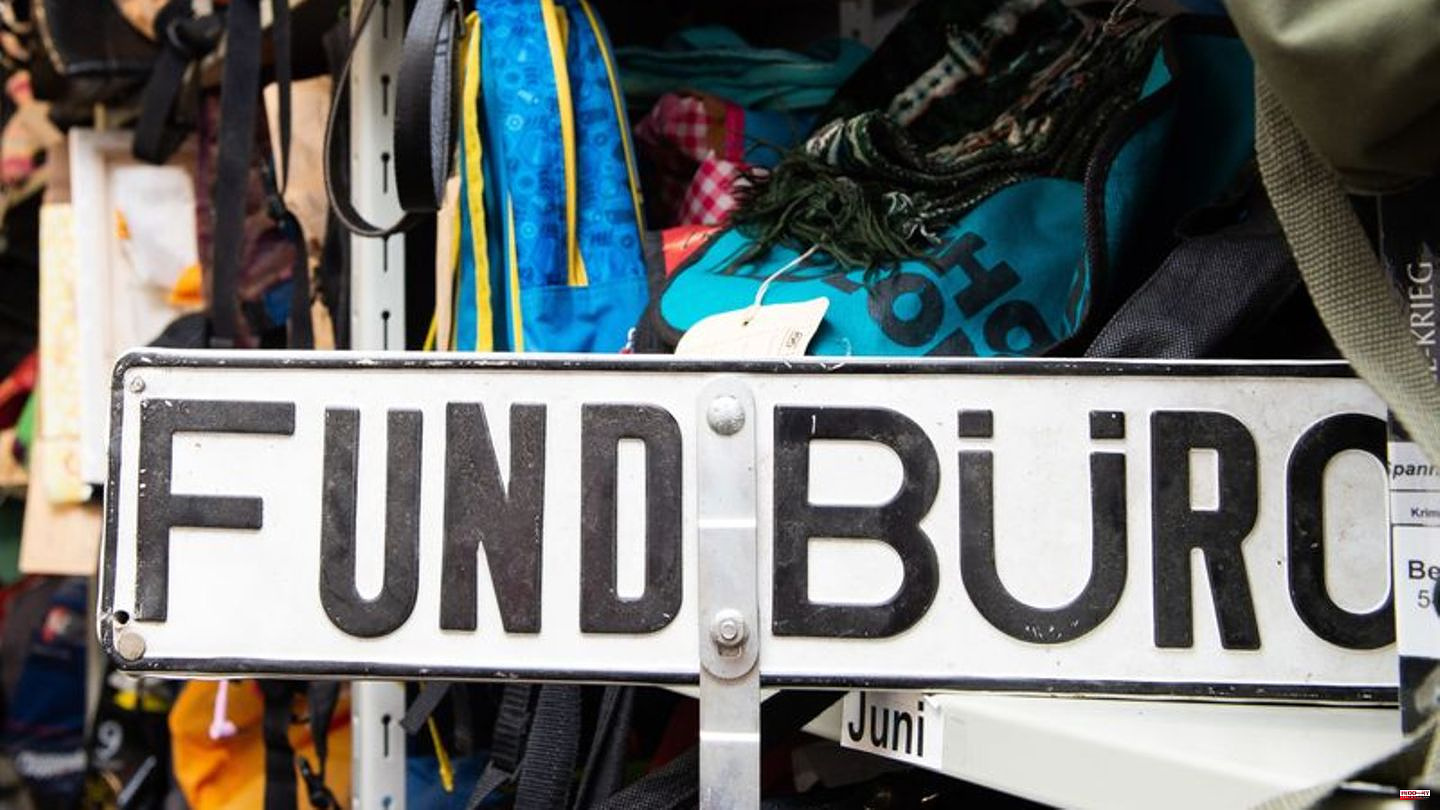 People lose a lot of things, some of them are handed in at the lost and found office - some circumstances are strange. Among the thousands of things that end up in Saxony-Anhalt's lost and found offices every year, there are mostly everyday objects such as gloves, sports bags, backpacks, umbrellas and hats. This was the result of a survey by the German Press Agency in several cities. Sometimes, however, very special things are given away.

"Around 4,500 items, mainly sports bags and sports bags from children, come to us every year," said an employee of the lost and found office in Halle. "Once a large sum of money was handed in here, nobody reported and the finder was able to pick up the money again after half a year, minus a processing fee." Keys, glasses, mobile phones, walkers, walking sticks, bicycles, purses and prams are also on the shelves.

"Overall, half of the items are picked up. If there is an address, for example under the papers in purses, we write to people. But some do not pick up their things even if we write to them two or three times," said the employee . "As a rule, we only auction bicycles, an average of 100 bicycles per year, the majority comes from the police. Cell phones are disposed of because deleting the data is too expensive. Most people don't pick up their cell phones." At the same time, there are 60 to 70 telephone inquiries every day.

By December 19 of last year, around 4,000 items were handed in to the Magdeburger Verkehrsbetriebe (MVB), compared to 3,566 items in the previous year and around 3,551 items in 2020. "That also happens: Drugs are found. Then the police are notified immediately," said MVB spokesman Tim Stein. "In general, smartphones and wallets are the most valuable things. Otherwise, it's currently the classics such as hats, umbrellas and gloves. Curiosities are a fire extinguisher, a toilet cistern from the hardware store, a walker, a set of teeth and a complete purchase from the supermarket."

Sometimes an animal is left behind, as well as cuddly toys from children. A "Singer sewing machine" weighing 100 kilograms was once found in the vehicles. About 40 percent of the items are picked up. Lost property is kept for up to three months, and there are no auctions.

Around 800 items were handed in to the lost and found office in Dessau-Roßlau in 2022, and around 100 fewer in 2021, the city said. The fund mainly contains bicycles, mobile phones, purses, glasses, bags, backpacks, textiles, documents, cash and keys. Citizens have already given in prostheses. Most valuable items are new smartphones. According to the information, between 20 and 30 percent of lost property is picked up again. According to the law, lost property is kept for six months. Bicycles are regularly auctioned off, as well as other found objects from time to time. The next appointment is expected to be in spring.

According to the city, almost 200 items were handed in in Naumburg by mid-December last year, a similar number to the previous year. A big part of that is keys, bikes, cell phones, and wallets. But curiosities such as hearing aids, a set of teeth, a portable typewriter, a parking sensor system and a lance also fill the shelves. The most valuable item so far was an e-bike, complete with battery, they said. About 15 percent of lost items are picked up. Every year in September, as part of the "Heimat-Shoppen" campaign, the Bürgerbüro invites you to a lost property auction on the market square in Naumburg.

In the Hanseatic city of Stendal there were 159 finds handed in. Among them are not only "lost things", but also items that were released with the approval of the local public prosecutor, the city said. In 2021, with 330 finds, significantly more objects were handed in.

In the years 2021/2022, keys, mobile phones, bicycles, electric power tools, jewelry that is not of high quality, walking aids, a new notebook, purses were taken over as lost items. A fishing rod with a float and the associated reel was also handed over. The most valuable piece was a racing bike, estimated value 1500 euros. A total of around 30 percent of the pieces are picked up. The auction of lost and found items takes place as part of the Stendal Roland Festival. 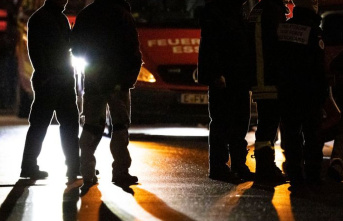