With special displays on the platform and in its own app, Deutsche Bahn wants to better inform passengers about the utilization situation in incoming regional trains - and thus ensure smoother boarding and alighting. 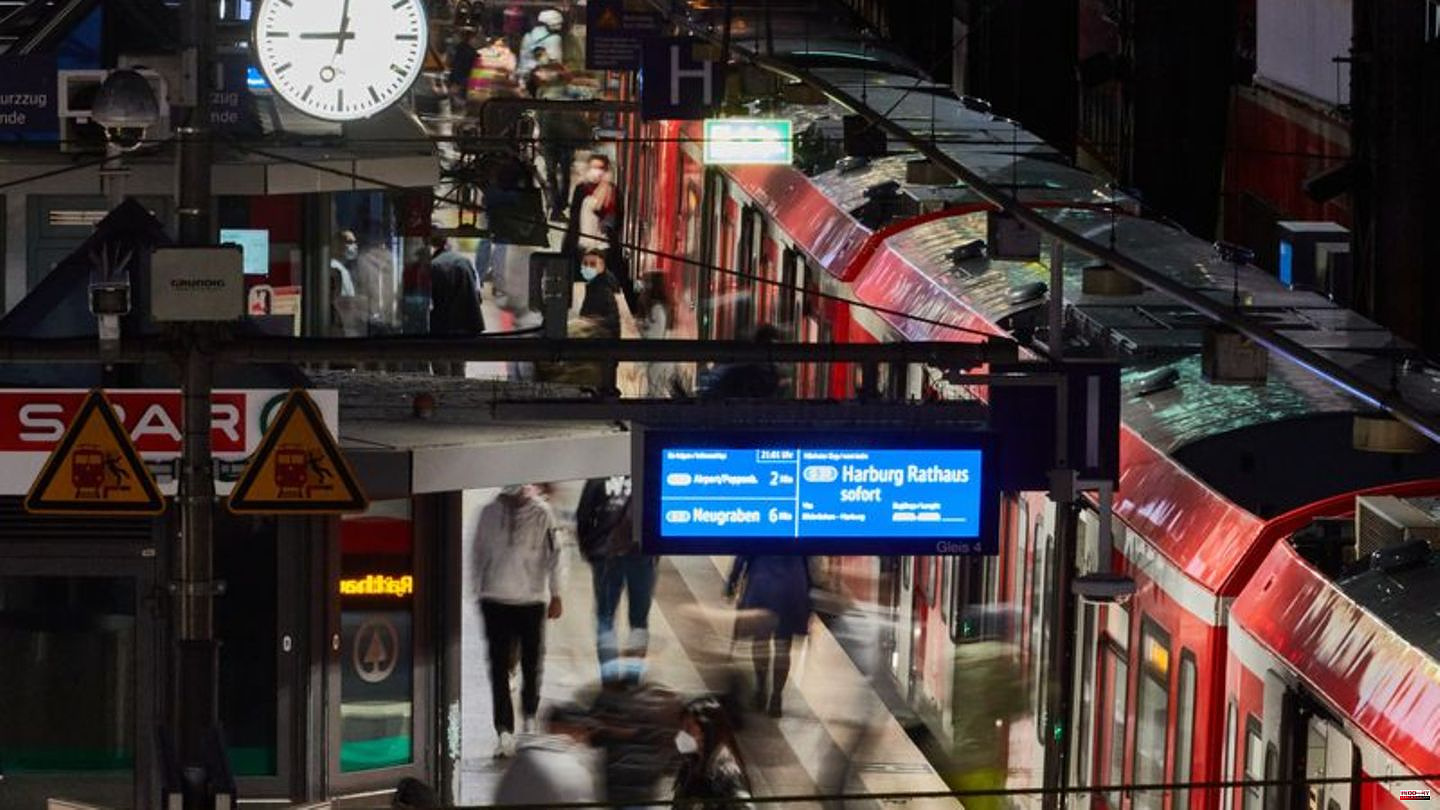 With special displays on the platform and in its own app, Deutsche Bahn wants to better inform passengers about the utilization situation in incoming regional trains - and thus ensure smoother boarding and alighting. From February, travelers on regional transport between Hamburg and Lübeck should be able to see exactly where full and less full wagons will stop by looking at the display, as the railway announced. There should already be corresponding pilot projects for the S-Bahn in Hamburg and Stuttgart.

According to Bahn, the displays on the platform and in the app will also be introduced in the Rhine-Main area from April. The Berlin S-Bahn will follow from May.

Full wagons are shown in red on the display, yellow indicates medium utilization and green indicates that there is still plenty of space. Alternatively, there are person pictograms. Passengers can line up accordingly on the platform. In this way, the trains should lose less time when stopping.

In order to be able to measure the occupancy, the railway uses counters in the door area as well as light sensors along the routes, which can measure the occupancy in the passing trains. "With the intelligent occupancy display, we are making our passengers' everyday life noticeably better," said Deutsche Bahn Technology Director Daniela Gerd tom Markotten on Sunday.

By the end of 2024, it should be possible in around a quarter of all regional trains operated by Deutsche Bahn nationwide to determine the respective occupancy rate in the wagons and to forward this information to the passengers. According to Bahn, delays when boarding and alighting are the main reason for delays - even before the construction sites, which are currently slowing down rail traffic in many places. 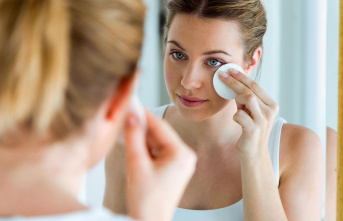