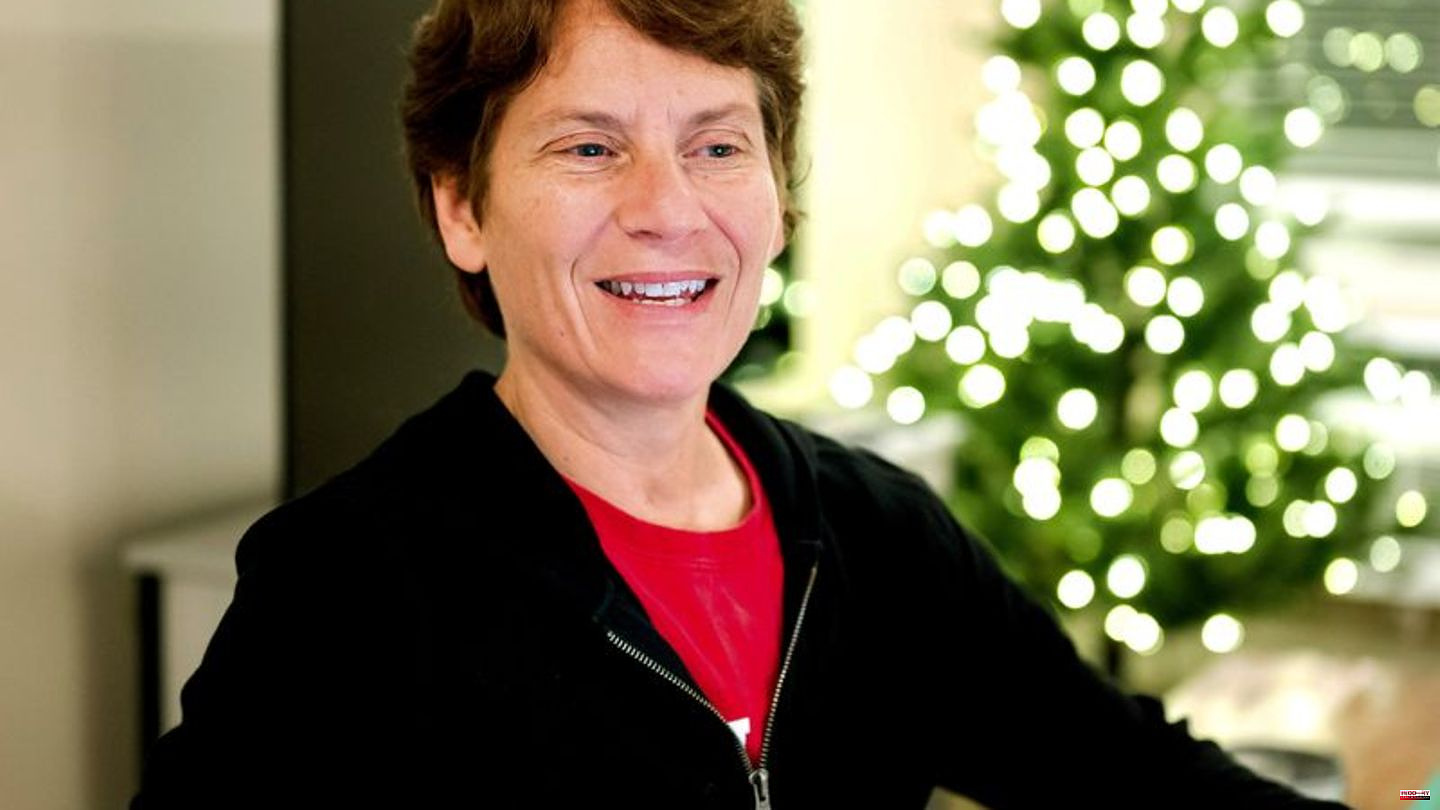 This was announced by the Royal Swedish Academy of Sciences in Stockholm on Wednesday. Morten Meldal (68, Denmark) and Barry Sharpless (81, USA) are regarded as pioneers of so-called click chemistry, with which chemical building blocks can be connected to one another relatively easily. Carolyn Bertozzi (56, USA) from Stanford University in the US further developed click chemistry and applied it to living organisms.

The two award-winning methods have "long since gained a permanent place in the tools of biomedical and pharmaceutical companies and institutes," said the Association of Research-Based Pharmaceutical Companies (vfa). Click chemistry is now standard in many research laboratories. As Aubry Miller, head of the drug discovery group at the German Cancer Research Center, puts it: "At chemical biology conferences, every talk has something to do with click chemistry."

Chemists have long been able to construct complicated biomolecules that, for example, develop a desired effect as a drug. The problem with this is that many chemical reactions are often necessary and each step can make the process more inefficient. "Chemists often achieve their challenging goals, but the journey can be both time-consuming and expensive," writes the Nobel Committee. This is where the so-called click chemistry comes into play. The highlight: carbon frameworks are used that can be connected to each other comparatively easily via certain bridges.

The process works similar to a backpack buckle, where one part fits snugly into the other part. If it "clicks" once, the connection is solid. The comparison with Lego bricks is also used. Even if the process does not give the molecules the exact structure they would have in nature, they often fulfill their function.

In 2002, Meldal from the University of Copenhagen and Sharpless, who has been blind in one eye since a laboratory accident in 1970, independently described what is probably the most famous click reaction in more detail, the so-called copper-catalyzed azide-alkyne cycloaddition. The reaction is very popular both in pharmaceutical research and in industry because it is very easy to connect molecules.

Bertozzi, on the other hand, used a modified click reaction - without toxic copper ions - to visualize certain sugar chains that are found, for example, on the surface of cells. The principle is used here, for example, to bind dyes very specifically to the sugar chains and thus make them visible under the microscope. Bertozzi was able to equip sugar molecules with binding sites in such a way that no other cell processes were disturbed. Experts speak of bioorthogonal reactions.

After the announcement, Bertozzi received congratulations from a very special place: "Congratulations to my former Harvard bandmate Carolyn Bertozzi on her Nobel Prize in Chemistry," wrote Tom Morello (58), who is a guitarist with the bands Rage Against the Machine and Audioslave, among others and has also collaborated with many other prominent musicians, on Twitter on Wednesday. "We won the Ivy League band competition in 1986 with our amazing band Bored of Education, she was on keyboards and I was wearing a spandex outfit."

Bertozzi immediately thanked him via Twitter - "maybe we can bring the band together again soon". Together with the Dane Morten Meldal and the American Barry Sharpless, Bertozzi had previously been awarded the Nobel Prize in Chemistry for methods for the particularly efficient construction of biomolecules and for the targeted labeling of cell structures.Carolyn Bertozzi comes from a family of researchers

First, a specific antibody finds a tumor cell. In a second step, a molecule that can destroy the cancer cell, for example, binds to the antibody via a click reaction (antibody-drug conjugate).

Bertozzi is the first woman to be awarded a Nobel Prize this year. She comes from a family of scientists: her father was a nuclear physicist at the Massachusetts Institute of Technology (MIT), her mother also worked there. Her father's four sisters were also researchers. Bertozzi studied chemistry at Harvard - because of the molecules. "I actually wanted to choose biology, but when I had my first chemistry course, I thought that molecules are like people," Bertozzi once said in an interview. "You are funny." Bertozzi is an activist for people who are lesbian, gay, bisexual or transgender.

For Sharpless, who conducts research at the Scripps Research Institute in La Jolla, California, this is the second Nobel Prize in chemistry after 2001. Besides Frederick Sanger, he is the only person to have received this honor twice. In all, including Sharpless, seven people or organizations have received the Nobel Prize twice.

Sharpless enjoyed fishing as a child. He wanted to be the captain of a fishing boat - like his uncle - but then decided to study chemistry at Dartmouth's elite university and turned out to be the best of his class in the first semester. He is considered modest, but also unconventional and eccentric. Meldal, on the other hand, is described by colleagues as more reserved.

On Monday, the Nobel Prize in Medicine and Physiology was awarded to the Swedish researcher Svante Pääbo, who works in Leipzig, for his findings on human evolution. On Tuesday, Frenchman Alain Aspect, American John Clauser and Austrian Anton Zeilinger were named Physics Nobel Prize winners for their discoveries in quantum technology. 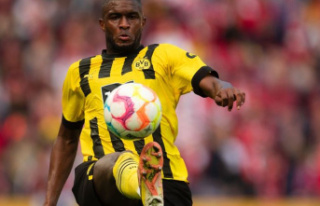