Probably, you live in the neighborhood of Madrid that you live, you will have had problems falling asleep this morning. 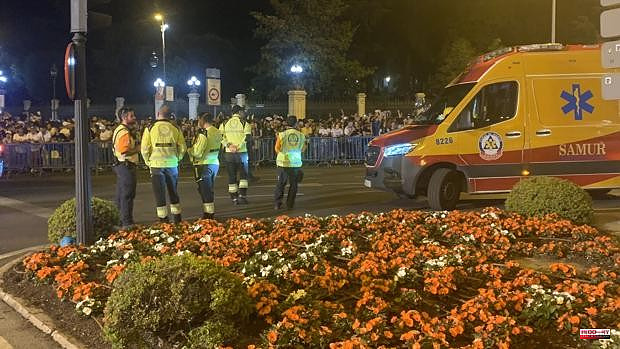 Probably, you live in the neighborhood of Madrid that you live, you will have had problems falling asleep this morning. And if it was one of the 400,000 people (a figure provided by the Government Delegation, according to data collected by the National Police) who went to Cibeles and its surroundings to celebrate Real Madrid's victory over Liverpool in Paris, by winning the cup of the Champions League, he was able to see the enormous police deployment.

The night was very long and, in spite of everything, quite calm. The Samur-Civil Protection treated 55 people, mainly for burns from flares, falls, blows, dizziness and alcohol consumption. None serious, specifies Emergency Madrid.

Police, at 3:30 a.m. there were several charges by the riot police

due to disorder and damage to public furniture. Half an hour before, the same in Alcalá with Gran Vía and in Alcalá with Muñoz Seca, to clear the area. The operation ended with four arrested for disorderly conduct and as many wounded agents.

At 5:12 a.m., the Municipal Police proceeded to open traffic on the Castellana-Prado axis, and traffic on Gran Vía remains closed.

1 The PP urges Ximo Puig to demand that Pedro Sánchez... 2 Motorsport: Hadrien second in European Regional Formula... 3 Metropolis de Grenoble. Sassenage: He was involved... 4 Ludon-Medoc: This summer, 14 young people were hired... 5 Company. Promotions, fake reviews, and canvassing... 6 Champions Cup. Uini Atonio: We came to play, but we... 7 Mios: Festive Week at the Early Childhood Relay 8 Five arrested from the same family for stabbing a... 9 Tomorrow is what we are looking for. Marc-Andre Selosse:... 10 Champions Cup: Emmanuel Macron congratulates Stade... 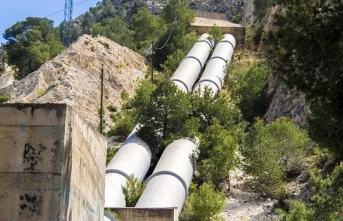 The PP urges Ximo Puig to demand that Pedro Sánchez...