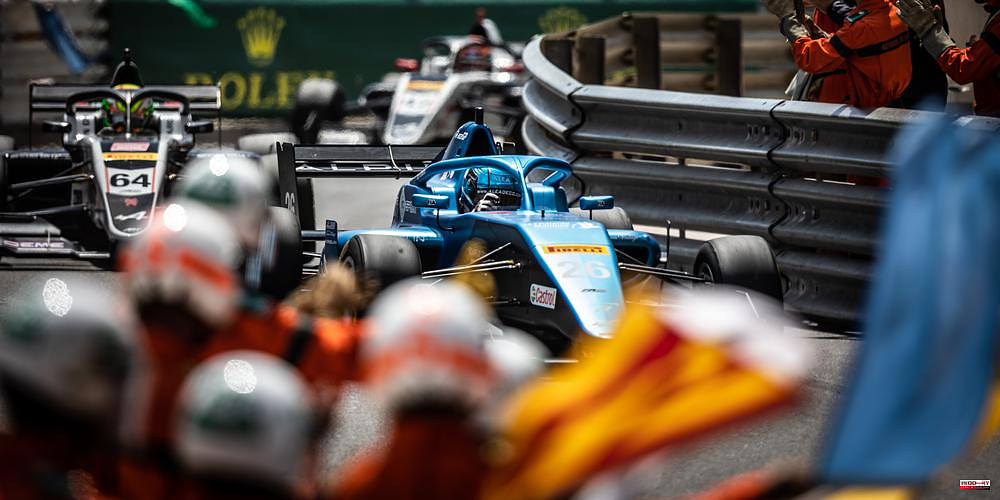 Hadrien David enjoyed a great weekend in Monaco. The Royannais driver, who had a great success in race 1 the day before, won his second of the season and took home a podium in the Principality streets on Sunday, May 29.

After 20 laps, the young Maritime from R-Ace GP placed second on the grid. He was 2 seconds slower than Swede Dino Beganovic of Prema Racing, his runner up the day before. However, he was ahead of Gabriele Mini (Art Grand Prix). Or, in other words, the provisional classification for the European Regional Formula Championship, after three stages. 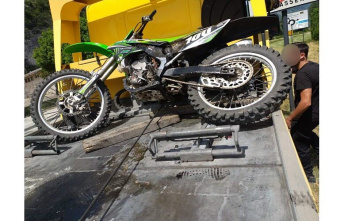