Castellón airport has activated the London-Luton route this Tuesday, bringing the weekly connections to the British capital to five. 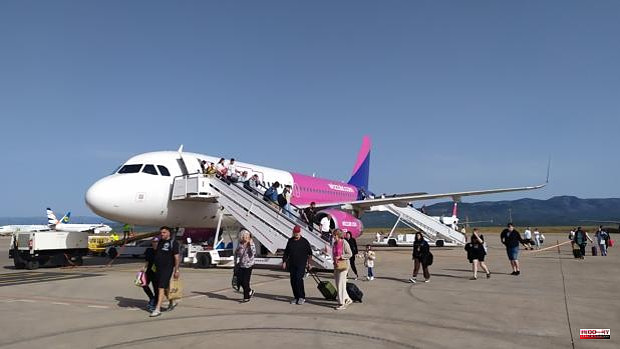 Castellón airport has activated the London-Luton route this Tuesday, bringing the weekly connections to the British capital to five. This Wednesday the link with Katowice (Poland) starts up.

The London-Luton route, operated by the Wizz Air company, has two weekly frequencies, on Tuesday and Saturday. The flights depart from the London airport at 5:50 a.m., arriving in Castellón at 9:10 a.m. In the opposite direction, departure is at 9.40 am, arriving in London at 11.05 am.

The link with London-Luton is added to the one operated by the Ryanair airline with the London-Stansted airport, with three weekly frequencies, on Tuesday, Thursday and Saturday.

The general director of the Castellón airport, Blanca Marín, has stated that the convergence of both routes, with a total of five weekly frequencies, "expands the gateway for the arrival of British tourists to the province".

Blanca Marín has stressed that both connections are annual, "so they will remain in force during the winter, thus contributing to the seasonal adjustment of the tourism sector."

On the other hand, this Wednesday the Katowice route is added, also operated by Wizz Air, with two weekly flights, on Wednesday and Sunday. With the launch of the connection with Poland, 17 weekly frequencies will be reached, a record figure in the history of the airport.

1 Arrested for stealing inside seven taxis and in a... 2 A total of 11,249 applicants will compete this Saturday... 3 Jets welcome Mekhi Becton to their mandatory minicamp... 4 Murdered in El Salvador the referee José Arnoldo... 5 'Forever Young': Tricycle wields stain stain 6 Deshaun Watson is the NFL's clock ticking louder... 7 Kim Pegula, Bills co-owner, is undergoing treatment... 8 Ryan Ramczyk is "feeling pretty confident"... 9 Spanish women and photography between the 50s and... 10 Entrepreneurs hope that the sale of tickets for the... 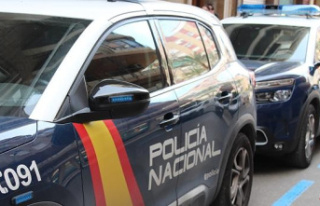 Arrested for stealing inside seven taxis and in a...