A California murder suspect and his 15-year-old daughter were killed in a shootout with police on Tuesday (local time). 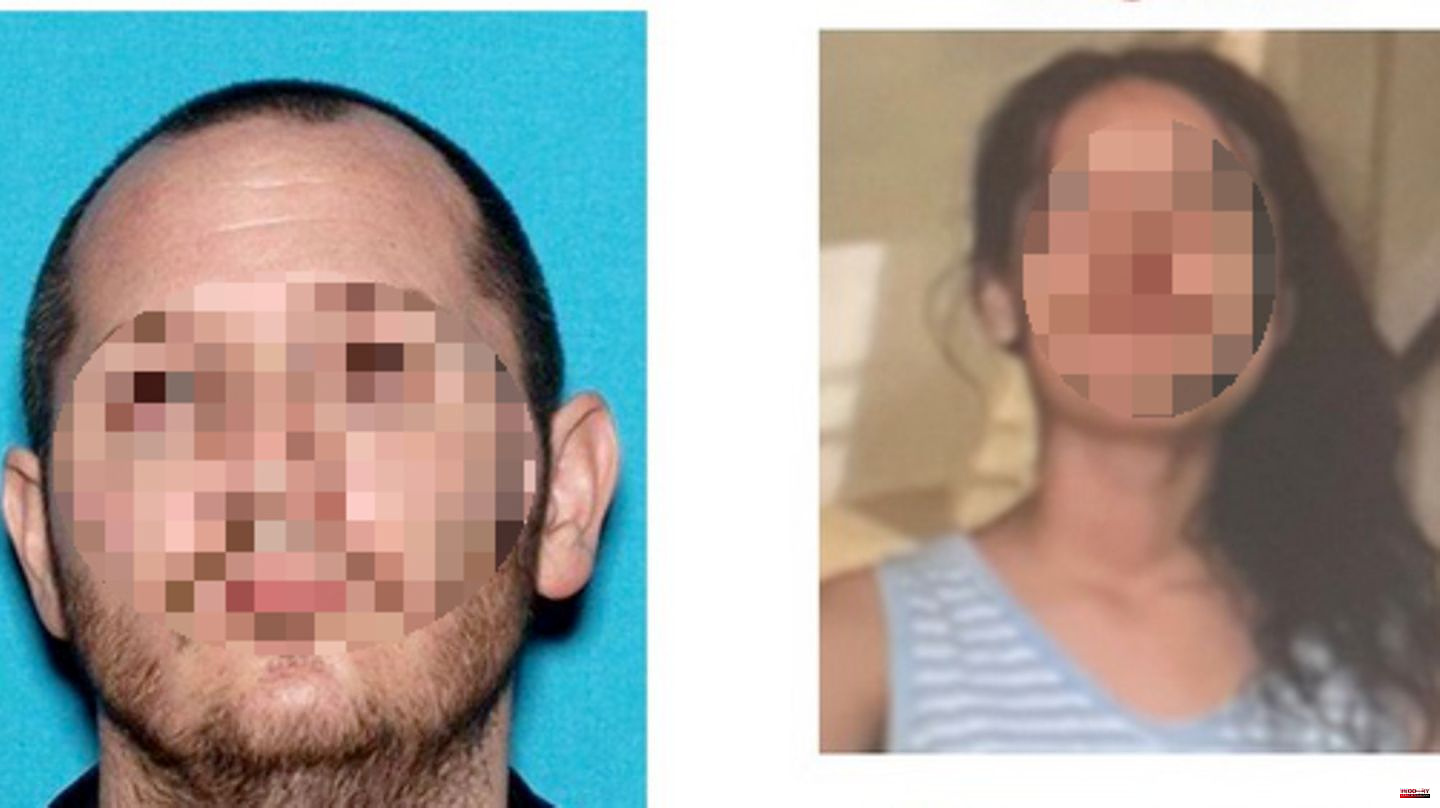 A California murder suspect and his 15-year-old daughter were killed in a shootout with police on Tuesday (local time). The 45-year-old Anthony G. was wanted because he had allegedly shot his wife the day before, said Sheriff Shannon Dicus from the San Bernardino County Sheriff's Department at a press conference. Since the authorities had assumed that Graziano had kidnapped their daughter after the incident, they had issued a public search report. The report, which also contained information about Anthony G.'s car, was later forwarded to the California Highway Patrol.

On Tuesday morning, the police received a call from someone who said they saw the white pickup truck they were looking for, Dicus reported. A patrol then found the suspicious vehicle on Highway 58 near Barstow. "A chase ensued, during which the suspect immediately began firing at the officers and putting multiple bullets through the squad car's windshield," the sheriff said of the incident. The pursuit continued from Highway 58 to Interstate 15, where a second police unit was added. Their vehicle was put out of action shortly afterwards by Graziano's shots.

"The suspect kept shooting at our deputy sheriffs," Dicus reported. Finally, he went off the road on Interstate 15 and several patrol cars tried to stop him. "As a result, a firefight ensued," the sheriff said. "During this firefight, the suspect vehicle came to a halt." A person in tactical gear and a helmet got out on the passenger side and ran towards the emergency services while shots continued to be fired.

Before the person reached the police officers, they collapsed fatally, Dicus explained. The driver of the car was also killed in the shooting. Authorities believe he is Anthony G. and the passenger is his daughter. However, their identities have yet to be officially confirmed by a coroner. The sheriff didn't say if the shot that killed the 15-year-old was fired by her father or by emergency services. He later added that it's possible the girl took part in the shooting, but authorities are still trying to determine whether or not she was carrying a gun. "The only weapon we can confirm at the moment is a rifle that was taken from the suspect vehicle," Dicus said.

Anthony G. is said to have shot his wife near an elementary school in the town of Fontana in San Bernardino County on Monday. After an emergency call, police officers found "an adult woman with multiple gunshot wounds", according to the Fontana police Facebook page. The woman was taken to a local hospital and pronounced dead. "It was an incident of domestic violence," the police wrote. The alleged perpetrator, Anthony G, is considered armed and dangerous. It is believed that he is with his 15-year-old daughter. 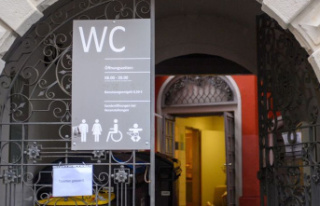