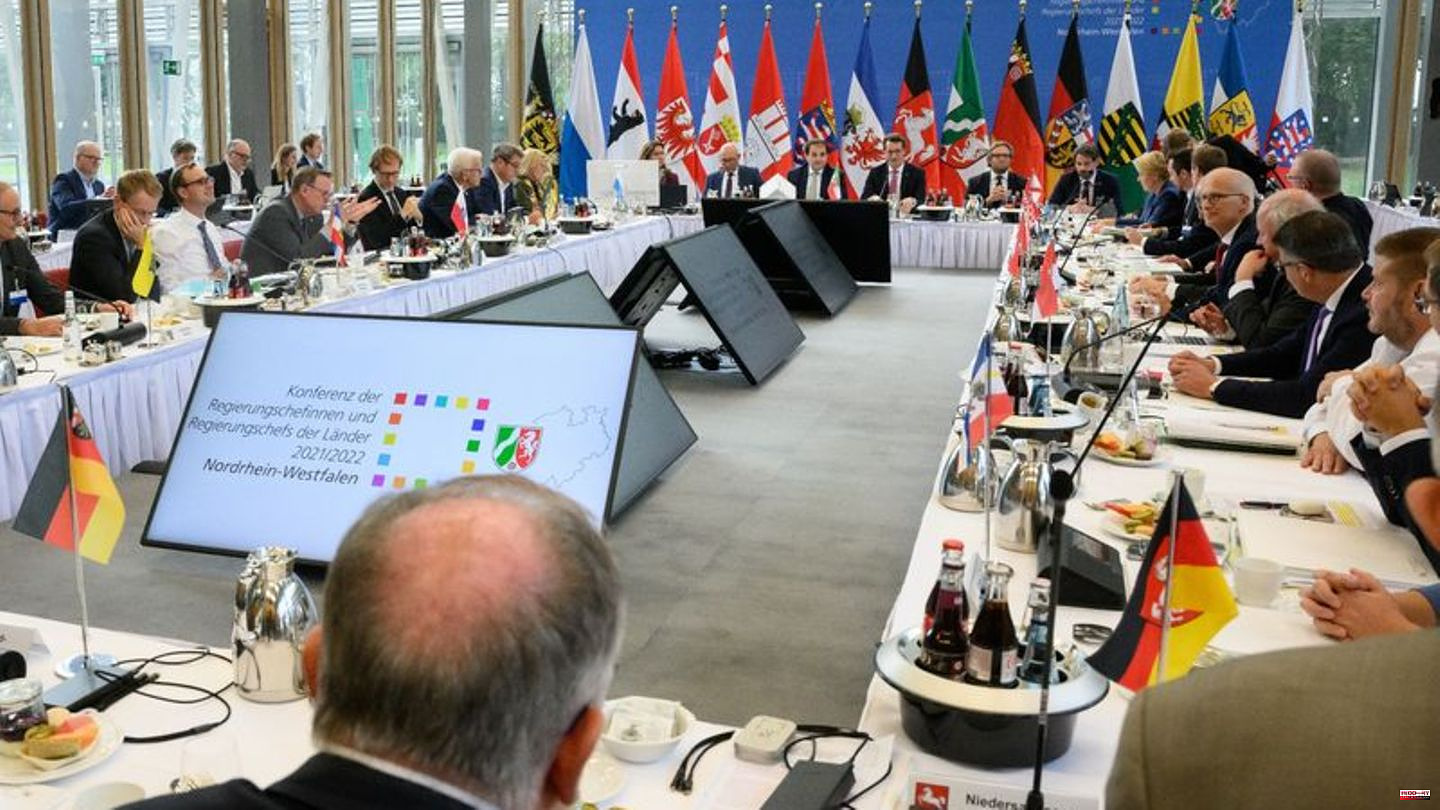 The countries are demanding an energy price cap for electricity, gas and heat in order to limit the cost explosions for private households and companies. This was announced by North Rhine-Westphalia's Prime Minister Hendrik Wüst (CDU) after a special conference of the Prime Ministers on the planned relief package III in Berlin.

The federal government must quickly agree on a model, warned the chairman of the Prime Ministers' Conference (MPK). The joint resolution of the federal states states: "The measures must be effective, noticeable, simple, understandable and quick to implement." This is to be discussed in federal-state talks on October 4th. The appointment that was actually planned after the MPK had been postponed by Chancellor Olaf Scholz (SPD) because of the corona infection.

Costs in the hundreds of billions are expected

The MPK started around four hours late because the countries with CDU and SPD participation had previously struggled to reach a consensus in separate hours-long meetings. Giffey reported that the topic of the debt brake was particularly controversial. "We were not able to finally clarify the question of whether new loans should be taken out to finance relief." The SPD-led A-states had made a protocol statement and explicitly advocated such a possibility.

Wüst said that tax cuts should also be discussed at the federal-state summit next week. This is a particularly fast-acting lever. "We can't afford a long back and forth."

"Precisely relieve - not according to the watering can principle"

Wüst emphasized: "The countries also agree that one must relieve the burden on a targeted basis - not according to the watering can principle," said Wüst. It's about lower and middle incomes, small and medium-sized companies and commuters.

Kretschmann sees chances of agreement with the federal government

Wüst, who will hand over the chairmanship of the MPK to Lower Saxony at the end of the month, emphasized: "The hand of the federal states remains stretched out." The great challenges can only be mastered together. "It is not to be expected that all problems will be solved next week," admitted Wüst. The problem is too complex for that. Some things will have to be finally clarified in the Federal Council. 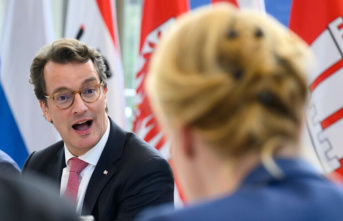