A huge hole gapes in the wall of the red market palace in downtown Halle. 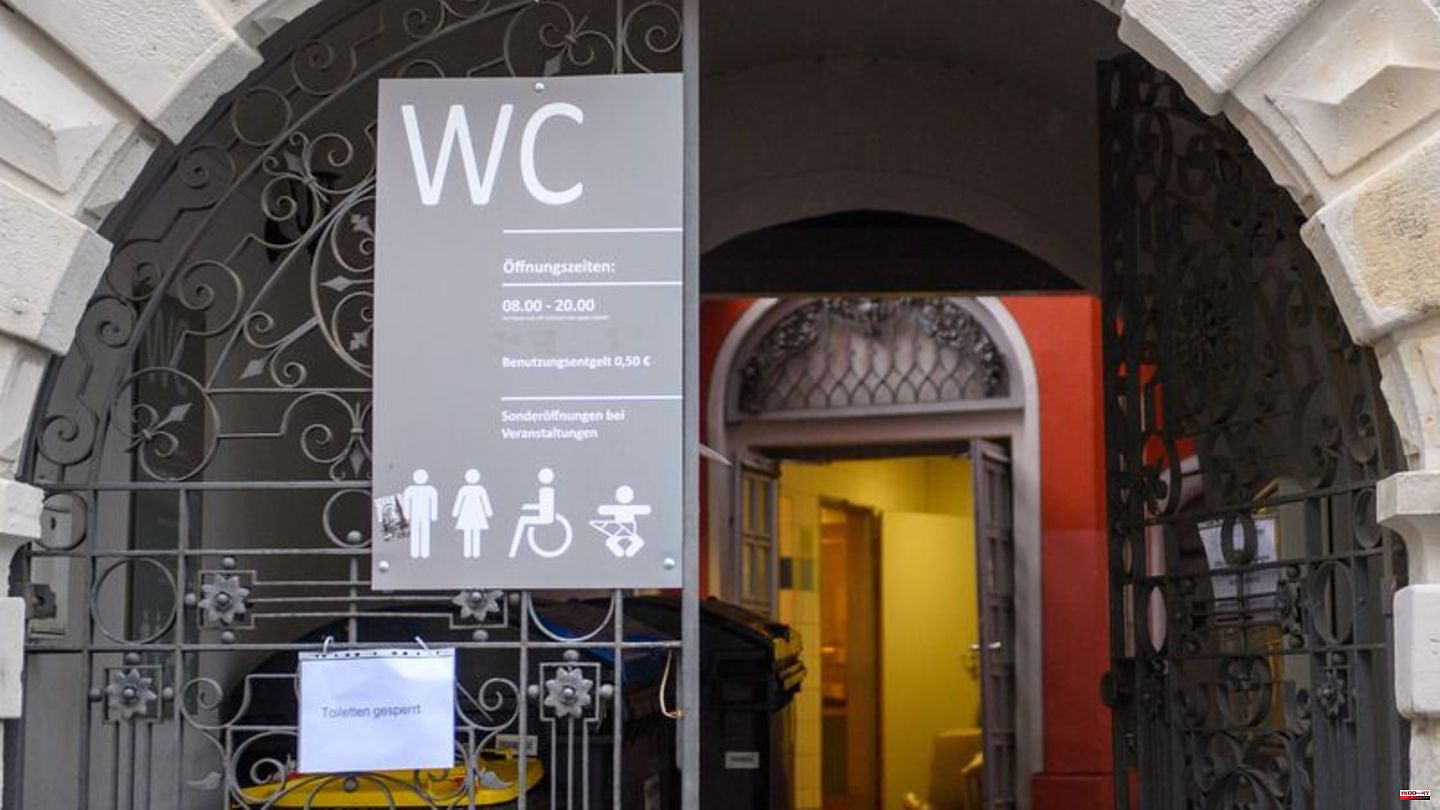 A huge hole gapes in the wall of the red market palace in downtown Halle. Two girls aged 12 and 13 and a 51-year-old woman were seriously injured in an explosion in the building's public toilet on Tuesday evening. The day after, everyday life is largely back in the residential and commercial building.

There was a loud bang, said an employee of a nail salon that is right next to the public toilet. "The walls really shook." The accident initially went unnoticed in other shops and apartments in the building. "I didn't hear anything at all," said an employee at a flower shop in the house. Only a few meters separated the interior of the store from the scene of the accident. The incident also went unnoticed in the neighboring kebab shop, reports the owner.

If you look at the condition of the house facade, it is hard to imagine: the explosion wave pushed large parts of the western facade outwards, ripped beams from their anchorages, plaster and stones burst.

Police: It is a tragic accident

The accident may have been caused by deodorant spray cans. "There is a suspicion that these are related to the events," said a police spokesman on Wednesday. He wasn't more specific. The police had already ruled out a gas accident on Tuesday evening. In fact, it was a tragic accident. Exactly how this happened is still being determined. The amount of property damage is not yet known, the spokesman said.

However, despite the damage, the building can still be used after it has been checked by a structural engineer, the police spokesman emphasized. Most of the shops in the house were already open again on Wednesday. Only the public toilet remained closed. The house, which is located next to the Market Church in the city center, is a late Renaissance patrician house. The Marktschlösschen is also home to Halle (Saale) City Marketing.

On Tuesday evening, the market square was cordoned off within a radius of 100 meters shortly after the incident. Residents around the site of the explosion were evacuated. Specialists examined the site and assessed the damage.

The police did not provide any further information on the condition of the injured on Wednesday. You are still in the hospital, said the police spokesman. There was never any danger to life. 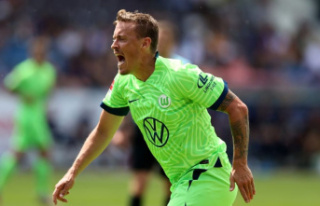