The Diocese of Burgos ends this Sunday, June 5, the Jubilee Year granted to the city on the occasion of the celebration of the 800th anniversary of the laying of the first stone of the Cathedral of Santa María. 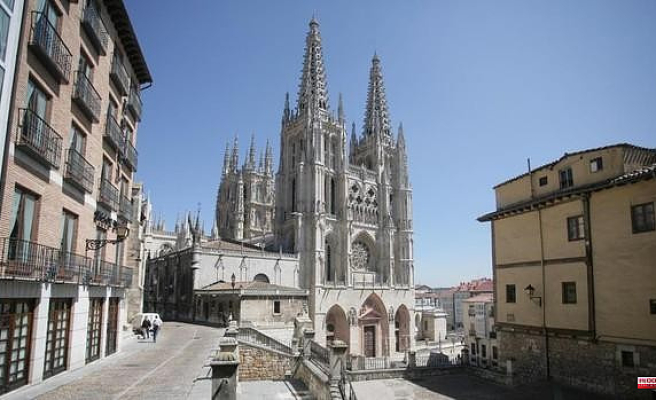 The Diocese of Burgos ends this Sunday, June 5, the Jubilee Year granted to the city on the occasion of the celebration of the 800th anniversary of the laying of the first stone of the Cathedral of Santa María

In this way, almost two prolonged years of jubilee will be closed, although Archbishop Mario Iceta has clarified that this will not entail the end of the programming of the 'VIII Centenario de la Catedral' foundation. Burgos 2021', which will last until July 20, reports Ep.

On the occasion of the closing of the Jubilee Year, the substitute for the Vatican Secretary of State, Edgar Peña, will preside over the Eucharist that will take place in the Cathedral of Burgos, at 7:30 p.m.

Tomorrow Sunday, the acts will begin with the symbolic closing of the Holy Door and a procession that will depart from the cloister of the Faculty of Theology, which will conclude with a symbolic act of collecting earth from the different continents, with the exception of Oceania, with the Trees will be planted later.

The programming, which will also include street events during that same day, with the aim that the general public can participate in the celebrations, will be broadcast online, through the Diocese's You Tube channel.

1 "Talking about simple cooking would be a pain... 2 Hitler's pianist, Putzi, who revealed the secrets... 3 A new measurement of a particle is not consistent... 4 In 76% of cases, a new drug has stopped aggressive... 5 Aleix Espargaro achieves pole position in Montmelo... 6 Alex Palou has the desire to complete the 500 Miles... 7 In the face of record-breaking summer, the recovery... 8 Carlos Torres Vila in Davos: "Spain could be... 9 Almagro's prophecy about Nadal and Roland Garros... 10 Oscar Puente wagers on the PSOE being abstained to... 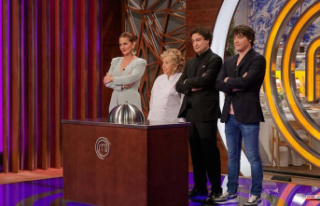 "Talking about simple cooking would be a pain...