The Novilladas de Castilla y León Circuit has started this Saturday with the two bullfighters leaving through the front door of the Arenas de San Pedro bullring (Ávila). 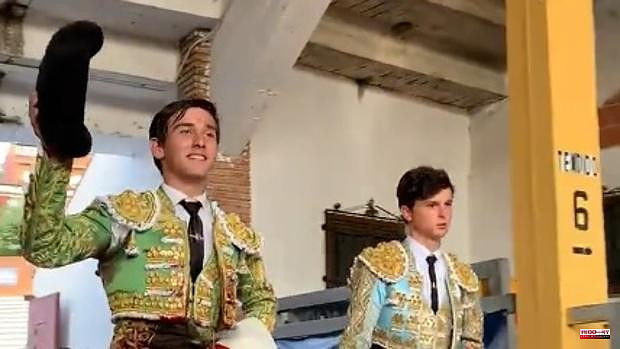 The Novilladas de Castilla y León Circuit has started this Saturday with the two bullfighters leaving through the front door of the Arenas de San Pedro bullring (Ávila). Both Daniel Medina and Ismael Martín triumphed in the Arenense bullring, highlighting the four ears that Martín cut off, beating his two steers, one from the María Gascón herd and the other from La Guadamilla.

In both steers he performed great tasks and stood out for his success with the sword, collects Ical. For his part, Medina cut off both ears in the second of his, while in the first there was silence to his work.

The next appointment of this Bullfighting Circuit will be on May 22 in Valsaín (Segovia), with a leading role for Valentín Hoyos and Pablo Jaramillo, with steers from Raso del Portillo and Los Riquiles.

1 Margarita del Val and Fernando Simón analyze the... 2 Another flash strike at the Casino de Montréal 3 Substrate AI finalizes the acquisition of Adhesivas... 4 One in five Spanish companies has been harmed by the... 5 Felipe VI travels to Abu Dhabi to offer condolences... 6 Aleix Espargaró narrows the siege of Quartararo with... 7 McDavid and the Oilers finally get the better of the... 8 Djokovic - Tsitsipas | Schedule and where to see the... 9 Indisputable triumph of Bastianini in Le Mans 10 Sestao will seek promotion to 1st RFEF in the play-off 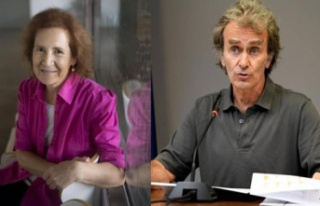