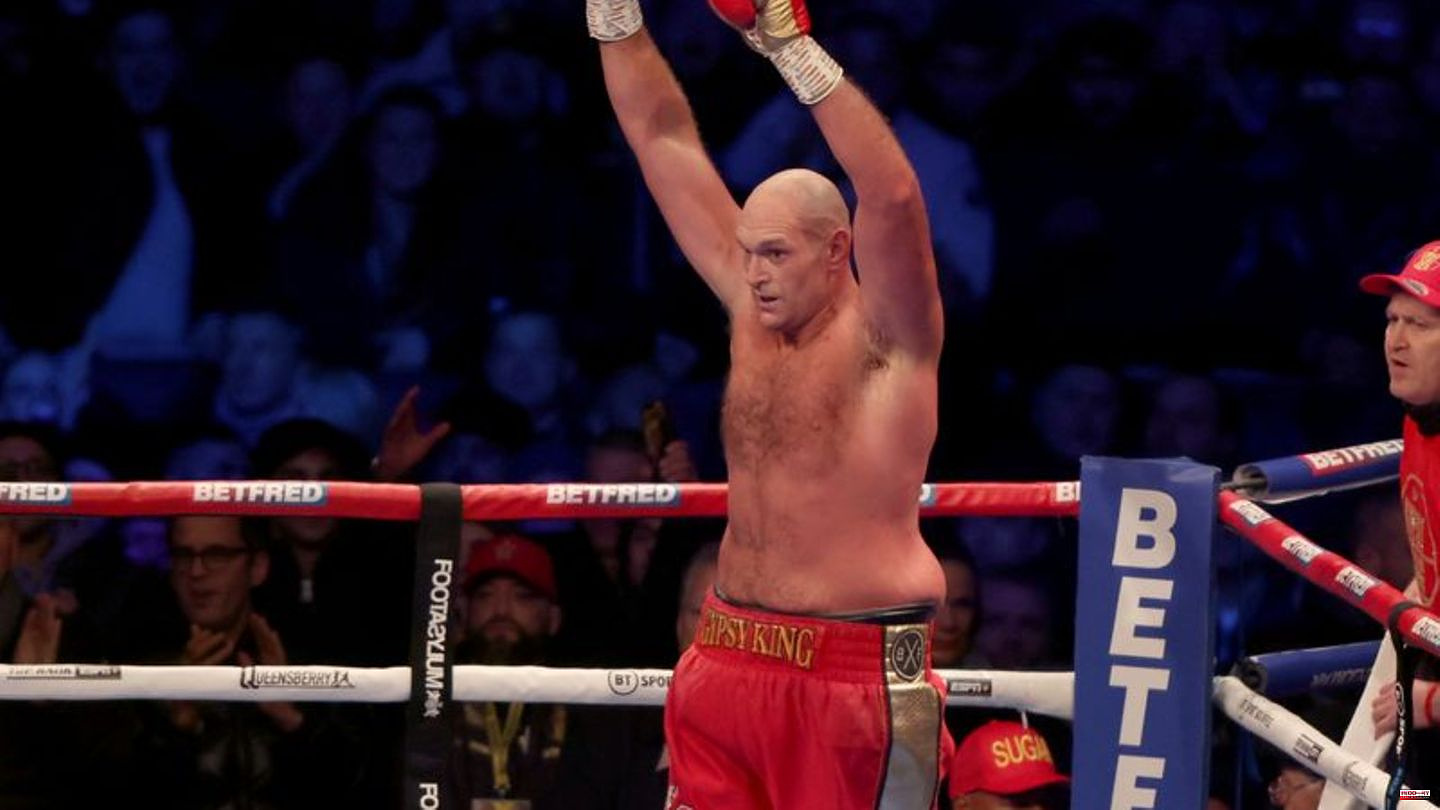 The referee stopped the fight in the tenth round after Chisora ​​barely started any action with a swollen right eye. In an unappealing fight in front of 60,000 spectators at Tottenham Hotspur's football stadium, the WBC champion successfully defended his title for the third time. In previous years he had also held the world titles of the other major associations WBA, IBF and WBO.

Fury is undefeated in 34 professional fights, 24 of which he won early. He should collect around 25 million euros for the win. In addition, there is income from television sales. Chisora ​​had to accept the 13th defeat in the 46th fight. He has now lost four of the last five clashes.

It was Fury's third win in the third duel between the two. In 2011 the 2.06 meter tall champion had won unanimously after twelve rounds, in 2014 Chisora ​​gave up early. Also this time the top favorite had the 38-year-old Chisora ​​under control and hardly any problems. Former European champion Chisora ​​could not stand up to the world champion in any phase of the fight.

With his enormous range, the 19 centimeters taller Fury put his rival under pressure and played out his superiority as a technically better boxer. Chisora ​​tried to get into melee combat, but was unsuccessful. Fury hit his rival in rows and didn't let him develop. Chisora ​​staggered frequently, but did not fall. 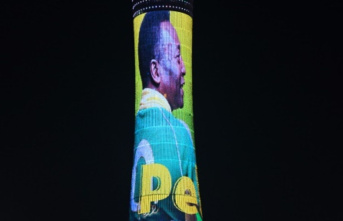