The lawsuit is intended to clarify "that the US's actions are clearly not compatible with WTO regulations," said Lange. 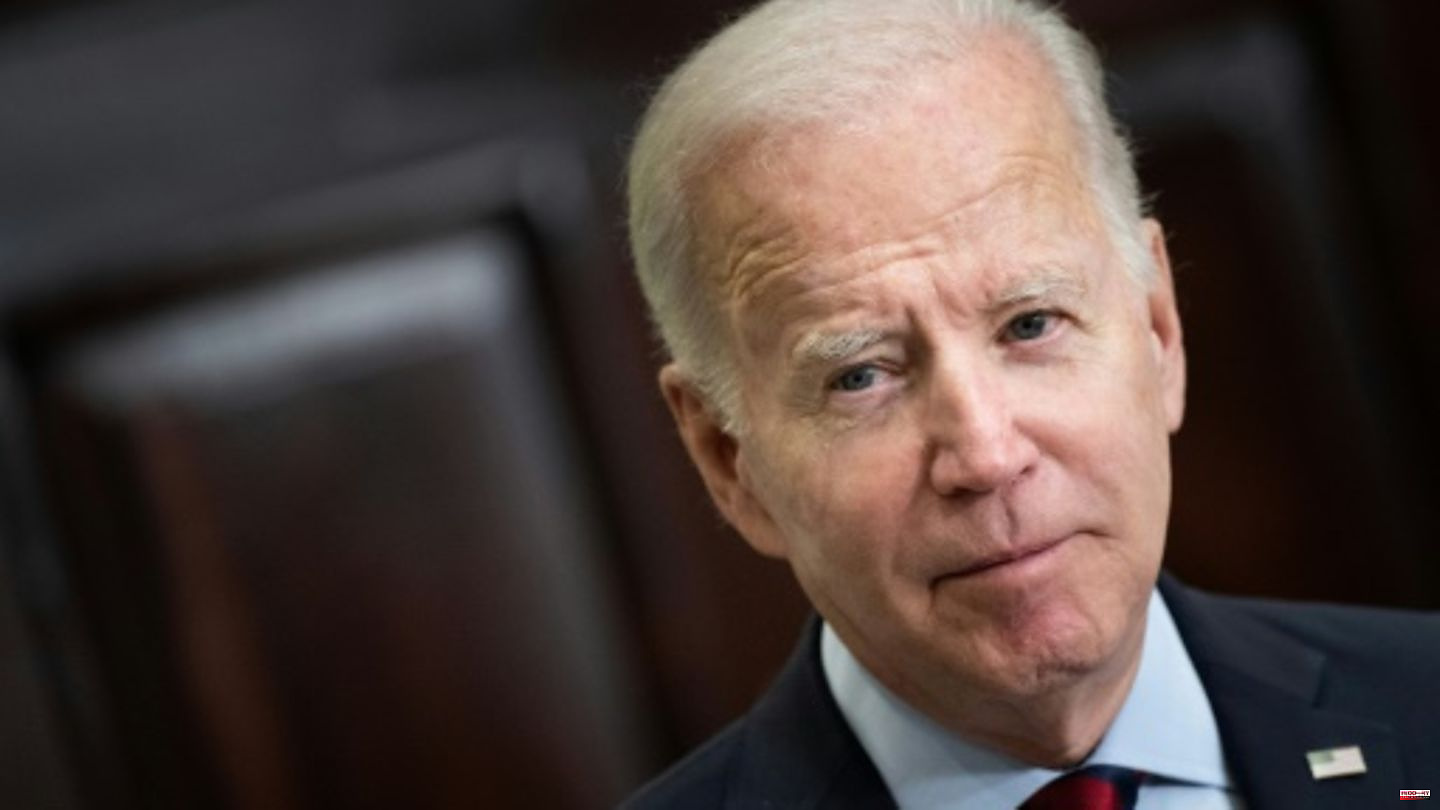 The lawsuit is intended to clarify "that the US's actions are clearly not compatible with WTO regulations," said Lange. He spoke ahead of a meeting of the EU-US Trade and Technology Council on Monday, at which representatives from Washington and Brussels want to discuss the massive European concerns about the subsidies in the US climate protection and social package.

Lange assumes that some small changes for the implementation of the so-called Inflation Reduction Act (IRA) could still be agreed in the talks. "But I don't think that much will change substantially, because the law has already been passed." That is why the EU, for its part, must now step up its support for domestic industry. "We also have to examine whether and how we can reduce energy prices for industry, at the moment they are up to ten times higher than in the USA," said Lange.

The Union economics expert in the EU Parliament, Markus Ferber (CSU), also called for European countermeasures: If the USA does not take a step towards Europe at the meeting on Monday, the EU Commission would have to think about activating the so-called European trade defense instruments, said the economic policy spokesman for the EPP Group told the Funke newspapers. "That would certainly be the nuclear option and anything but desirable in the current situation," said Ferber. Nevertheless, the European side must "put all instruments of torture on the table".

The IRA is a multi-billion dollar climate protection and social package agreed in the United States in August. It provides 370 billion dollars (around 357 billion euros) for climate protection and energy security - including subsidies for electric cars, batteries and renewable energy projects "Made in the USA". The subsidies are met with massive criticism in the EU: there are fears that European companies will be disadvantaged and that important sectors of the economy will migrate.

Federal Finance Minister Christian Lindner (FDP) has already warned of a trade war with Washington. "The USA is our value partner, but at the same time there is an enormously protectionist economic policy," he told the "Welt am Sonntag". He also pointed out that the German economy - unlike the French, for example - is closely linked to the US market. "Therefore, Germany cannot have any interest in a trade war, but must rely on economic diplomacy," said the finance minister.

During a visit to the United States, French President Emmanuel Macron previously described Washington's measures as "super aggressive" and warned: "These decisions will divide the West." 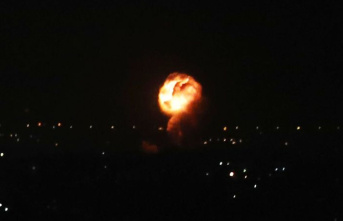