There is dissatisfaction among members of the budget committee in the Bundestag about possible risks with the planned purchase of the stealth jet F-35. 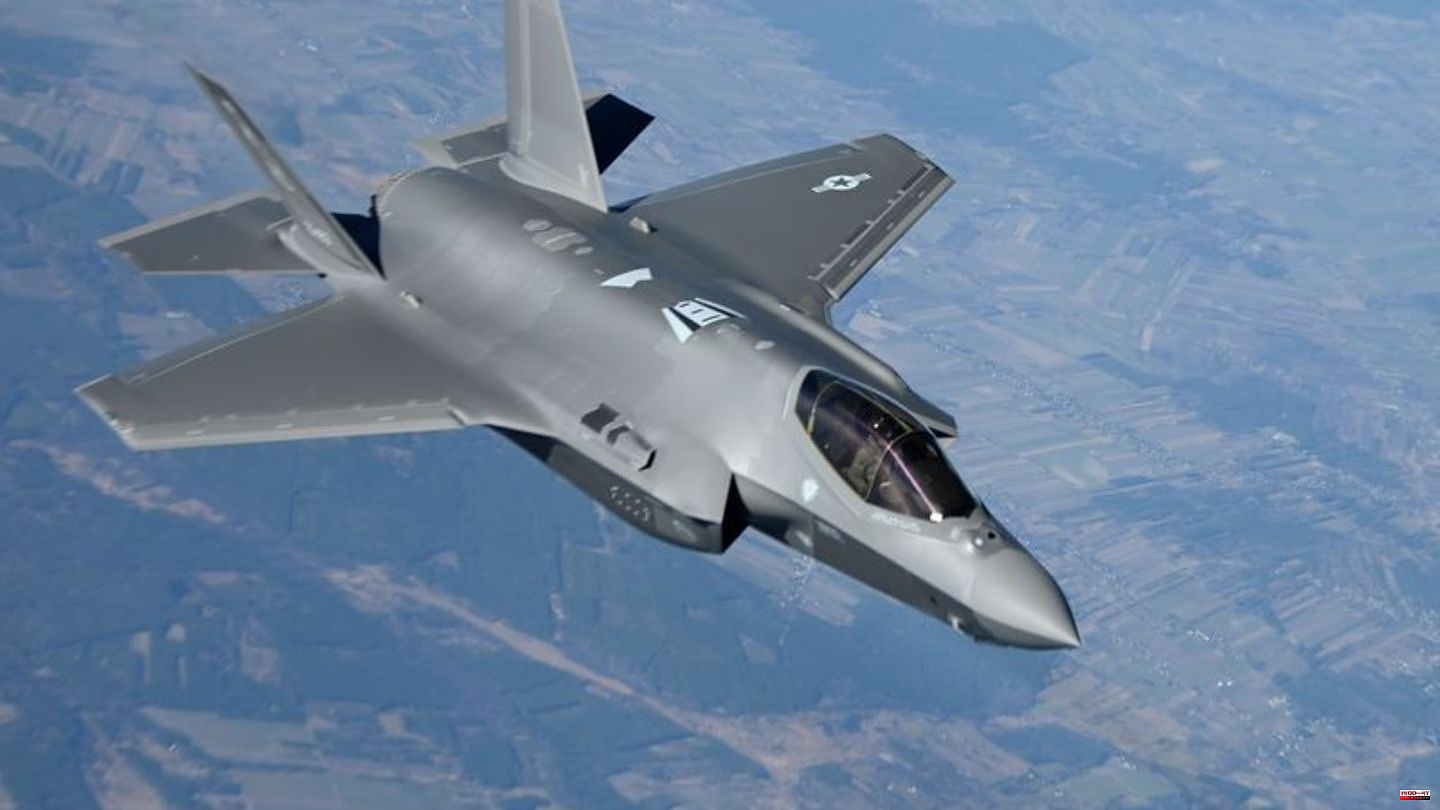 There is dissatisfaction among members of the budget committee in the Bundestag about possible risks with the planned purchase of the stealth jet F-35. The "Bild am Sonntag" reported that there should be a "crisis meeting" with the responsible committee members this Monday. The trigger is a secret template in which the Ministry of Defense warns of significant risks in the business.

It is unclear whether the Bundeswehr will have the airfield in Büchel (Rhineland-Palatinate) converted in time for the F-35 jets by 2026. "Therefore, delays and additional costs until the start of flight operations cannot be ruled out," the newspaper quoted from the template. In addition, there is a risk that national approval for flight operations may not be granted in a timely manner.

SPD politician Andreas Schwarz, chief rapporteur on the defense budget committee, told the "Bild am Sonntag": "It is unacceptable that Parliament is only now learning about the problems. I expect the ministry to provide a comprehensive explanation of how the risks in wants to get a grip. Here they are trying to get rid of responsibility."

The federal government has announced that it intends to equip the Luftwaffe with F-35 stealth jets. The machines from the US manufacturer Lockheed Martin are to be procured as the successor model to the Tornado fleet introduced more than 40 years ago. The F-35 is considered the most modern combat aircraft in the world and is also bought for Germany's so-called nuclear participation - this is a NATO deterrent concept in which allies have access to US nuclear bombs. According to unconfirmed information, the last of these weapons in Germany are in special bunkers in Büchel. 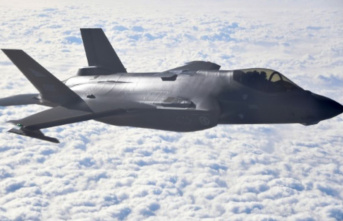