Biodiversity: Elephants and hippos in focus at World Species Conference

At the end of the first week, a number of important decisions were made at the Cites World Species Conference in Panama. 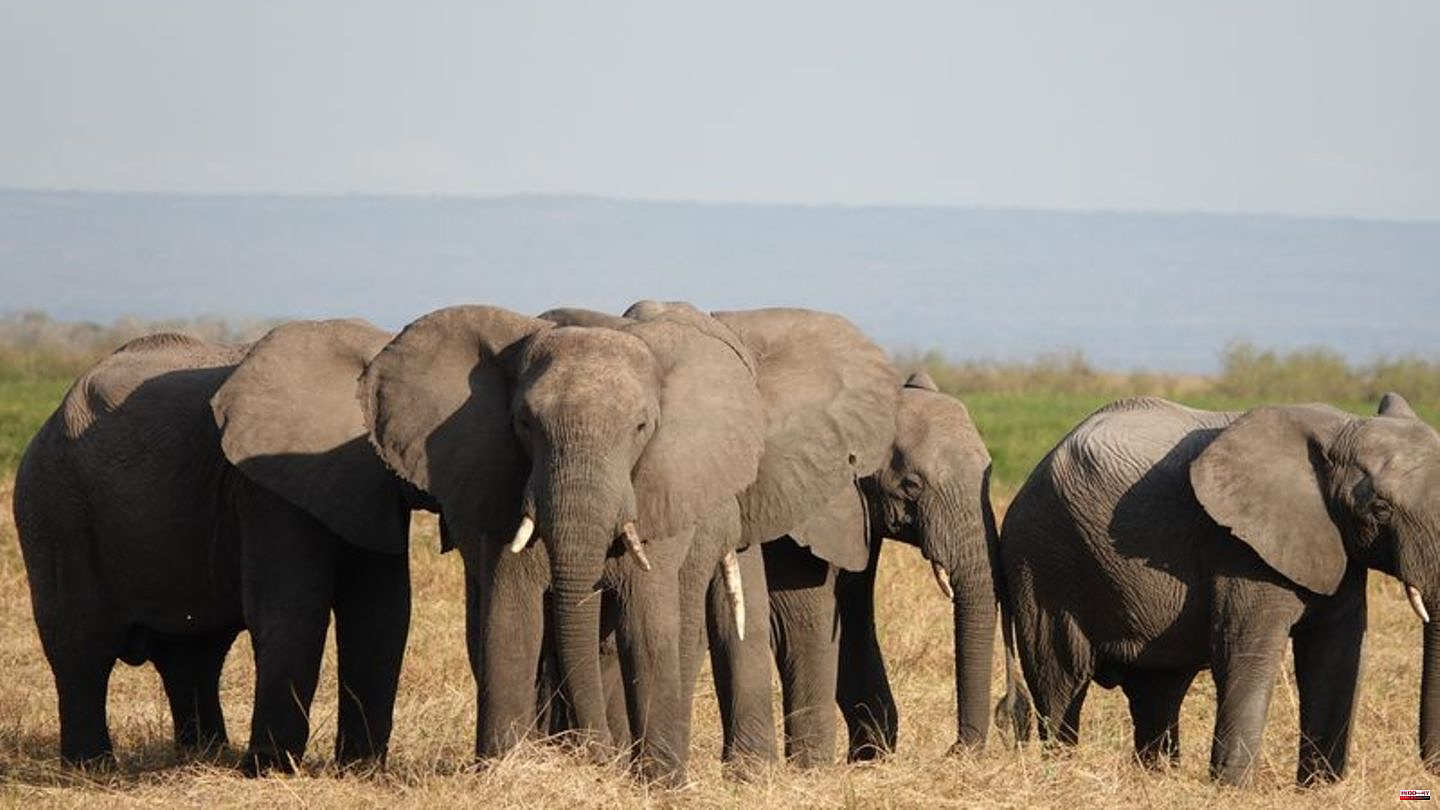 At the end of the first week, a number of important decisions were made at the Cites World Species Conference in Panama. The ivory trade will remain banned and sea cucumbers and guitarfish will be better protected in the future, government officials from 184 countries decided yesterday. On the other hand, stricter protection for elephants from southern Africa and a trade ban on hippos were rejected.

The parties to the Washington Convention on International Trade in Endangered Species (Cites) are meeting in Panama to protect around 600 endangered wild species from excessive trade. They vote in committees on trade bans or trade restrictions, which still have to be confirmed in plenary at the end of next week's conference.

At the end of the first two weeks of the conference, positions were at times sharply opposed, particularly in the debate over the protected status of African large mammals. Zimbabwe's proposal to relax the ivory trade ban in its own country as well as in Botswana, Namibia and South Africa was rejected.

The environmental foundation WWF welcomed this decision. "20,000 elephants fall victim to poaching in Africa every year. Opening up the international ivory markets would probably increase the number," said Arnulf Köhncke, WWF species protection specialist. The trade in ivory has been largely banned since 1989.

The attempt by West African and Central African countries with smaller elephant populations to place the larger populations from southern Africa under the highest protection status was rejected. And the stricter protection was also rejected for hippos, which are endangered differently depending on the country in Africa.

"The international community has today clearly rejected the trade in elephant ivory - unfortunately this does not apply to hippos, which are also victims of ivory poaching," said Daniela Freyer from the organization Pro Wildlife. The teeth of these animals are traded internationally for ivory carvings, among other things.

On the other hand, there was good news for the inhabitants of seas and rivers. Three sea cucumber species, 37 species of guitarfish and the South American freshwater stingray have been placed under international protection for the first time. "It's a good day for marine animals," said WWF expert Heike Zidowitz.

In the future, trade in these animal species will require certificates and permits. Known as a kind of vacuum cleaner of the seabed, sea cucumbers are considered a precious delicacy in Asia. Rays, like sharks, are traded for their fins and meat.

The Cites delegates had already put 60 shark species under protection for the first time on Thursday. With the decision on rays, the Cites conference is now launching what is probably the largest protection package for sharks and rays, said Zidowitz. "More than 90 percent of all traded shark and ray species will in future come under the Cites Agreement."

The convention was signed almost 50 years ago. It already regulates or bans international trade in 38,000 endangered species to protect wild animals and plants from overexploitation. 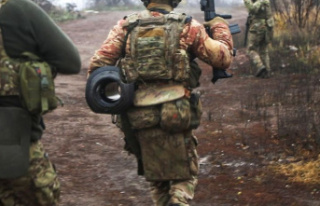