For the Coalition for Quality Health and Social Services (CSSSQ), Bill 96 would have negative repercussions on the health network, in particular by harming communications between caregivers and patients. 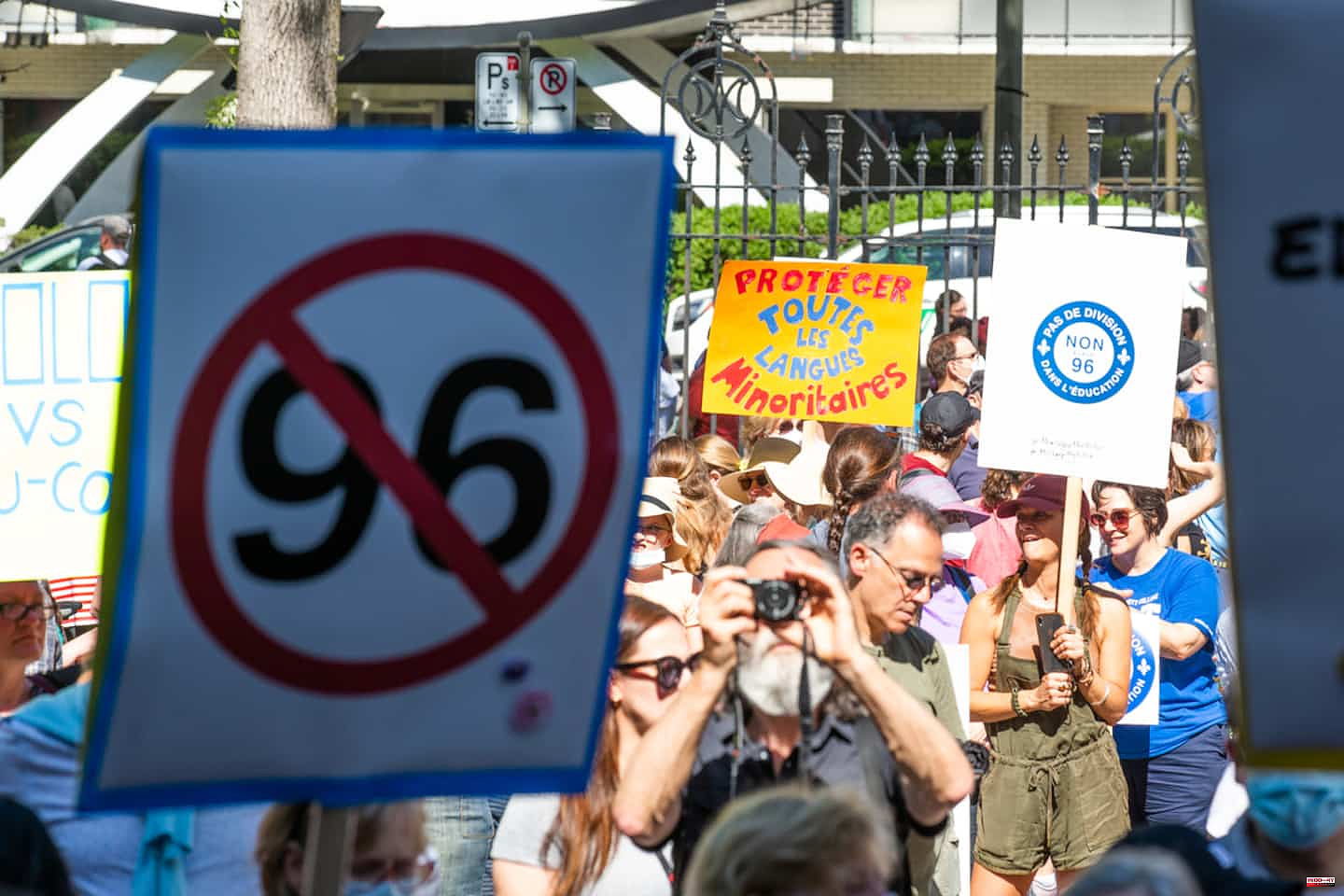 For the Coalition for Quality Health and Social Services (CSSSQ), Bill 96 would have negative repercussions on the health network, in particular by harming communications between caregivers and patients.

• Read also: Law 96: the Bloc “is becoming a little radicalized”, according to Pablo Rodriguez

"Effective communication is absolutely necessary to receive safe and effective health care," said Eric Maldoff, president of the CSSSQ, during a presentation with the media on Wednesday. He believes that a lack at this level could have “serious” consequences, in particular on the diagnosis established.

Despite everything, Mr. Maldoff says he recognizes the importance of protecting the French language.

According to the Coalition, sections of the bill “advocate restrictions” on who can be served in a language other than French.

“In this area, providers are looking for any way to have effective communication with the patient. It’s a pretty intimate relationship, and suddenly the state steps in.”

Mr. Maldoff also denounces “barriers to hiring” that would be imposed by the bill, since health establishments could not require knowledge of a language other than French.

He also protested against the mechanism of the law, in point 165.22, which allows the lifting of the restriction to communicate documents to the Office québécois de la langue française (OQLF)

“If there is an investigation at a medical clinic, that the secretary is not happy with, she can bring medical records to the OQLF to prove it. It is an abrogation of confidentiality”, illustrated Mr. Maldoff.

In the same spirit, he also denounced the power of search without a warrant granted to the OQLF.

“Our interest is health. For us, it's not a linguistic battle, it's about giving the best possible services,” added Mr. Maldoff.

For the moment, his Coalition does not exclude the possibility of turning to the courts, although it does not wish to come to that.

Earlier this week, Prime Minister François Legault said opponents were “disinformation” about the consequences the bill will have on the health network.

"I'm disappointed, I don't think it's up to the prime minister to go down like that," Maldoff said. 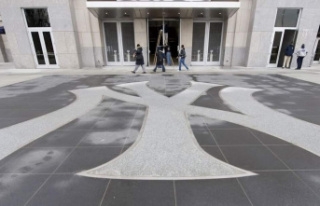