Unionized Bombardier workers began an overtime strike on Wednesday that will continue until May 23. 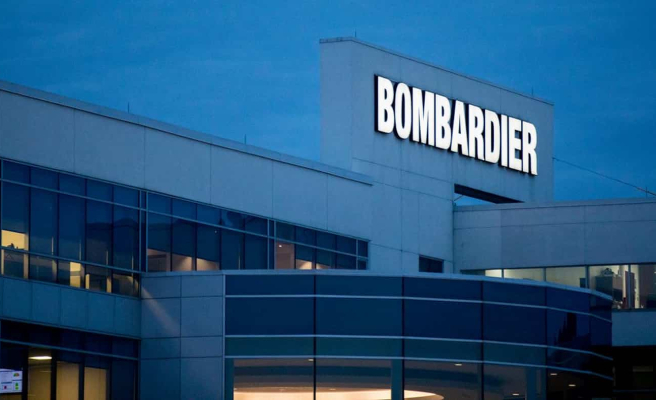 Unionized Bombardier workers began an overtime strike on Wednesday that will continue until May 23.

Union members voted 97% in favor of carrying out pressure tactics against the employer on Tuesday night, the International Association of Machinists and Industrial Workers said. aerospace (AIMTA).

The vote was approved with a turnout of 77%.

“Bombardier continues to negotiate in good faith to bring a new collective agreement to a successful conclusion,” the company responded to the announcement of the outcome of the vote and the start of the pressure tactic.

A global offer had been tabled by the employer, but the union refrained from presenting it, because “the increase in wages, the outsourcing and the indexation to pensions of retirees are still in dispute”. The union has, however, proposed a counter-offer to the employer, the decision of which will be announced on May 23.

As of April 29, the issues in dispute were the wage increase, the duration of the collective agreement, protection against outsourcing and pension indexation for retirees. 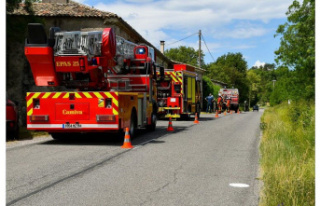