Dieter Wedel died four months ago at the age of 82. 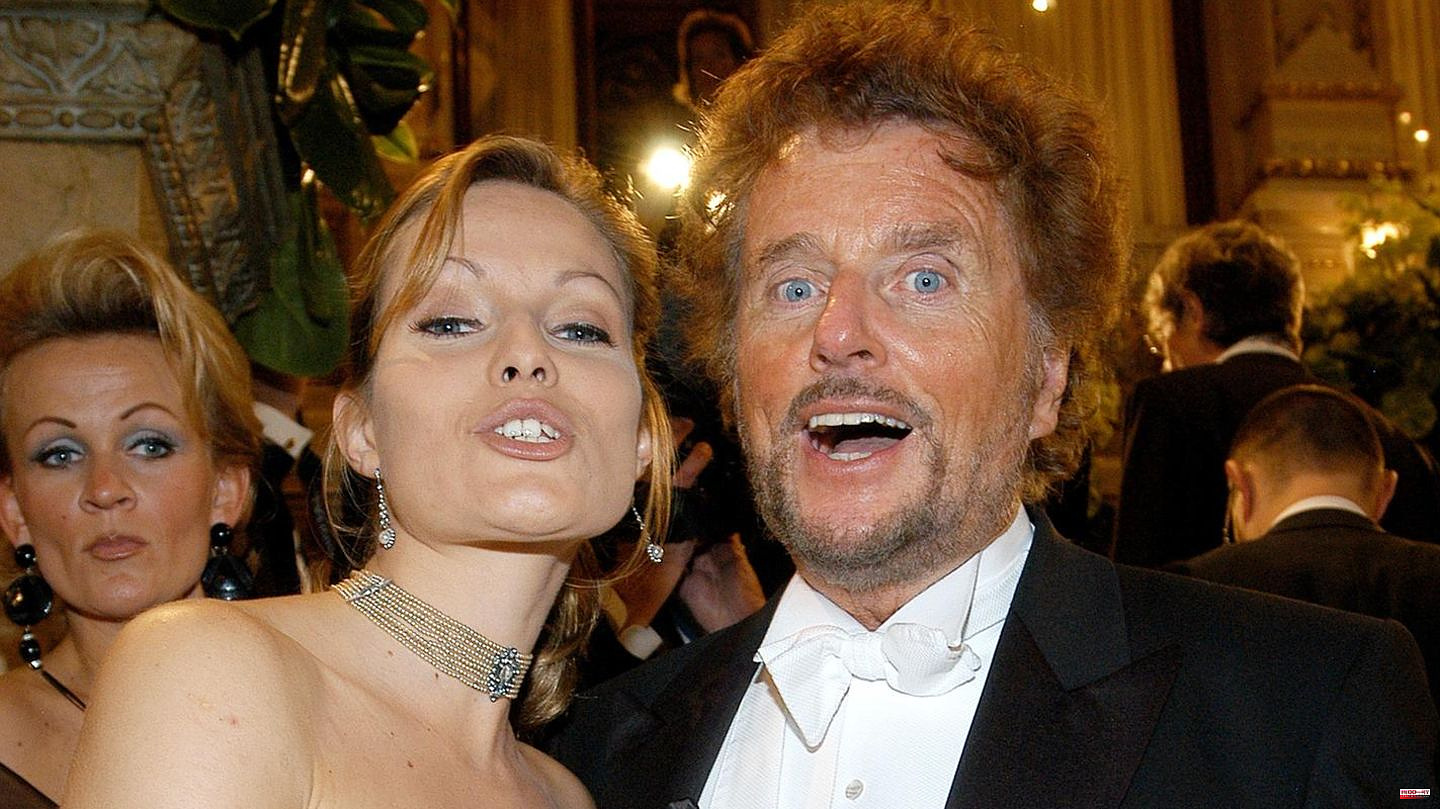 Dieter Wedel died four months ago at the age of 82. But this Monday, the director played an important role again before the Berlin district court: his long-time partner Dominique Voland was accused of attempted extortion. While the 45-year-old left the courtroom a free person, the filmmaker suffered a final posthumous defeat.

It was Wedel himself who filed a criminal complaint against Voland on February 9, 2018. The accusation: Voland is said to have demanded from Wedel between 150,000 and 300,000 euros so that in the course of the

Wedel's statement was confirmed at the time by Jörn Hinkel, the director of the Bad Hersfeld Festival. The Tiergarten district court in Berlin then issued a penalty order of 15,000 euros against the 45-year-old. Voland appealed and denied the allegations. On the contrary, Wedel called her several times and asked her to comment positively on him.

Since the two main prosecution witnesses, Dieter Wedel and his wife Ursula Wolters, died in July of this year, they could no longer be heard in court. Therefore, both the public prosecutor and the defense requested an acquittal, which the presiding judge followed and acquitted Voland.

"We were able to prove, on the basis of blatant contradictions in the witness statements and secret telephone recordings, that Dieter Wedel, his wife and probably also his aide Jörn Hinkel formed a conspiracy to muzzle Wedel's long-time partner Dominique Voland through an invented blackmail and so from reporting anything negative about him regarding the MeToo debate sparked by Wedel," said Voland's attorney Dr. Alexander Stevens the star.

At the same time, Stevens announced that the matter was not over yet: "Mr. Hinkel and all other conspirators who are still alive are now awaiting criminal proceedings themselves." 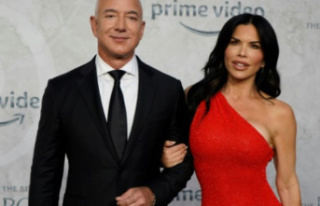 Amazon founder Jeff Bezos wants to donate most of...